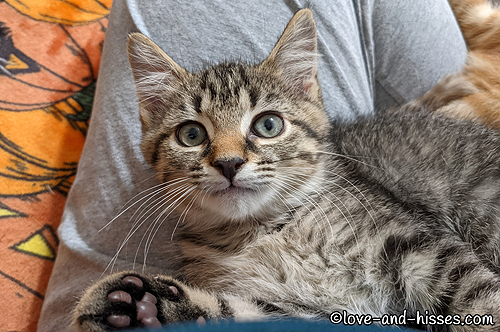 Barry’s got quite the serious little face there. 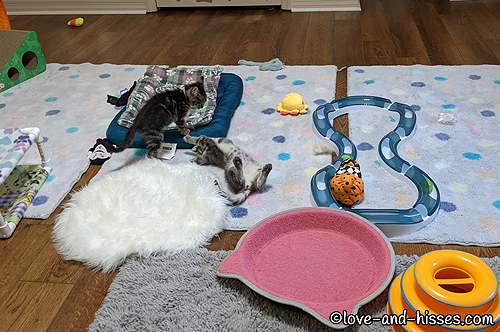 Nikki and Carli prepare for a tussle. 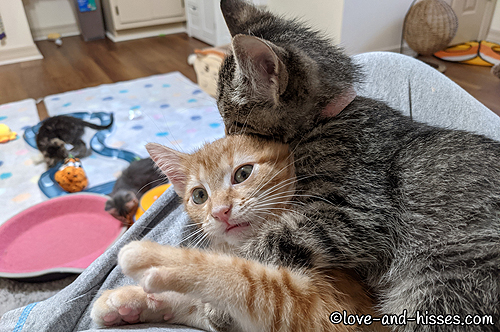 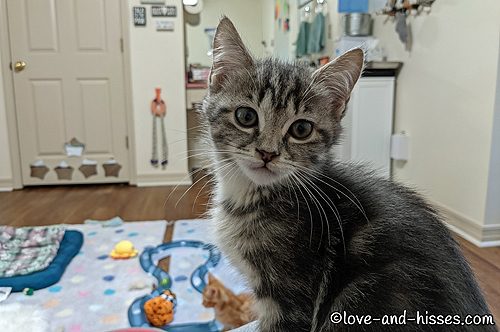 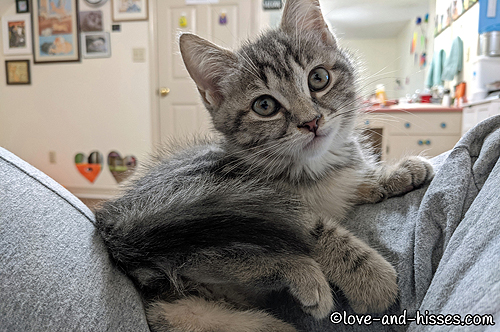 She’s turning into a lapkitten, she is. 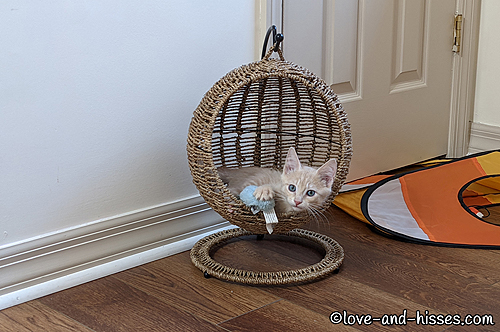 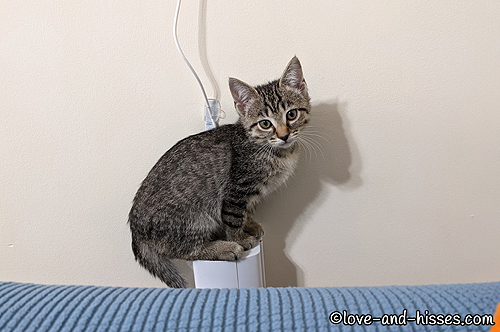 Ruthy loves to balance on the outlet cover box. They all do, really, I’m just usually not fast enough to catch a picture of it happening. 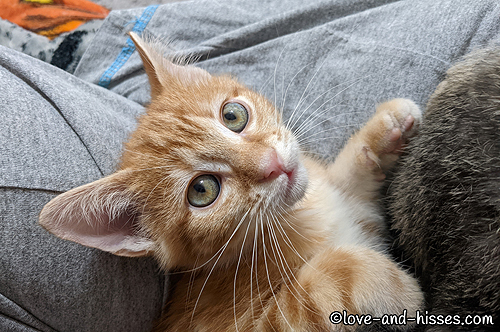 Ozzy in my lap. 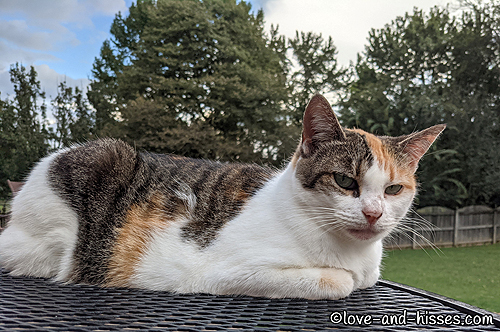 Alice Mo is recovering from having strangers in her house ALL last week (when they were working on the HVAC ducts.) 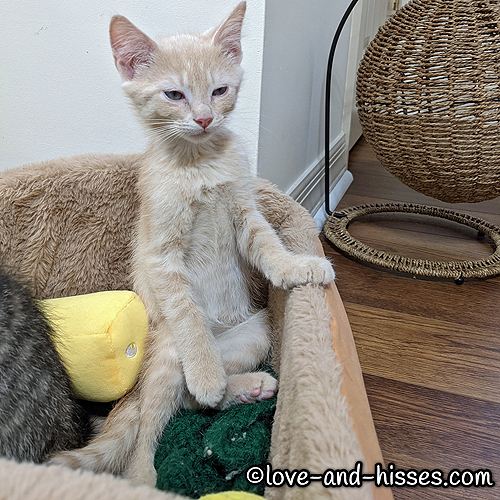 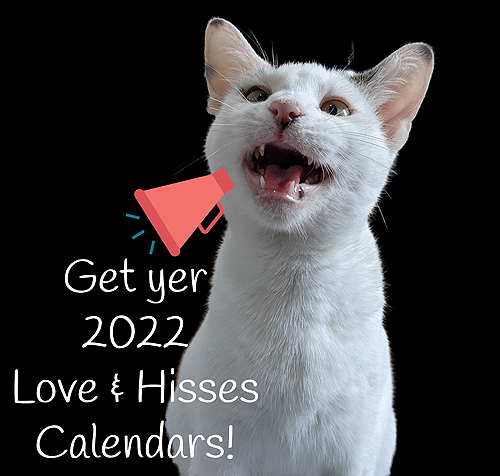 In case you missed it on the blog this morning, the 2022 Love & Hisses calendars are now available at Zazzle! There are 7 (1 that encompasses all this year’s fosters, 1 for each foster litter, and 1 for just Canasta, plus 1 permanent resident calendar. Yeah, I went a little bit nuts.)

PLEASE NOTE: Zazzle gives you many choices as far as what calendar size, what the date grids look like, and other good stuff. It defaults to medium-sized calendars with classic grids for the date section, but you can change that to what you’d prefer. (You can also change the number of months, though I have no idea what pictures they’ll put on the additional months, so I dunno. Just leave it at 12 months, is my suggestion.)⁠

(For the record, if you want a calendar of your OWN cats, I highly recommend Zazzle – they’re easy to use and make a nice product.)

YouTube link
Watching the kittens play… and yes, that IS Carli purring like crazy in my lap! 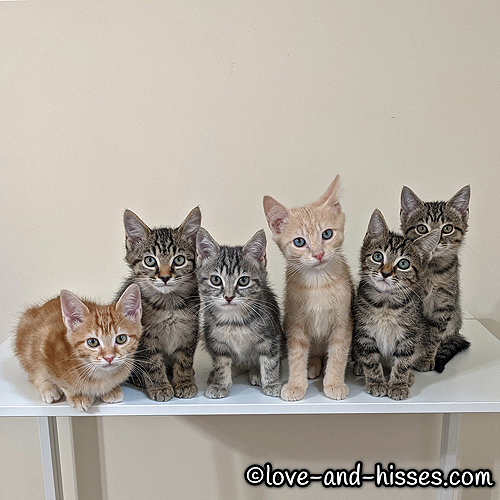 YouTube link
Charlie and the kittens. (It might not look like it here, but they ARE warming to him. This is really only the third time they’ve seen him, so they’re still floofing, especially the more dramatic ones of the bunch – TALKING ABOUT YOU, NIKKI.) 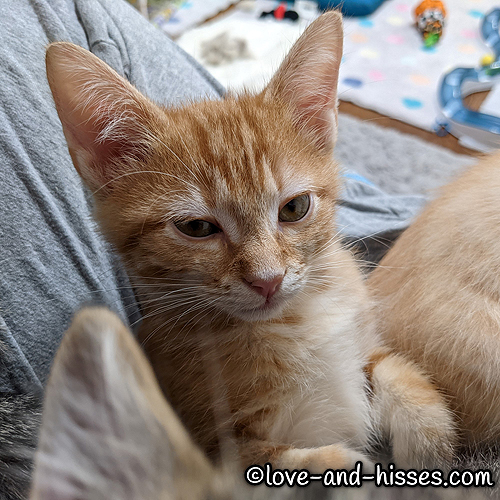