Click on the image below, or right here to see the map. Click on each state to see a list (with link to their page) of the fosters who went to that state. The green states are the ones where Love & Hisses fosters haven’t been adopted to. 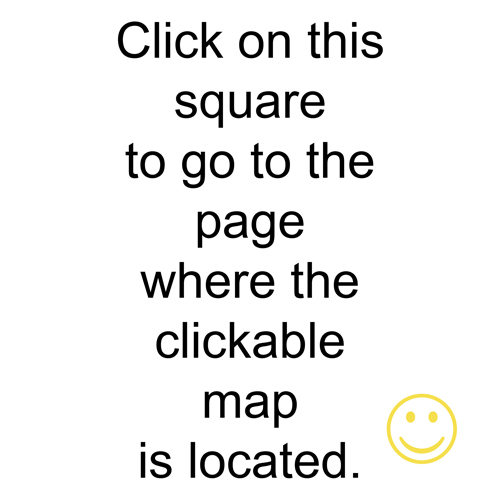 (I added a link to the sidebar – and I will do my very best to keep this map updated as future adoptions happen!)

If I missed anyone – and it’s a near certainty that I have; I was doing this mostly from memory – please let me know.

Sights from around Shady Cove: the flowers.

When we lived at Crooked Acres, I would do occasional “Sights from around Crooked Acres” posts. I didn’t really do that here (mostly, I think, because I didn’t go out into the back yard much except to take pictures of the cats.) So I have a bunch of saved-up pictures from around Shady Cove that I’ll share this week. 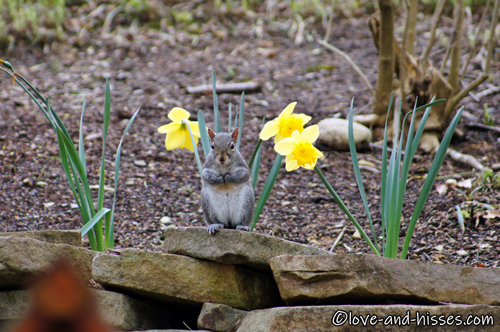 Earl the Skwerl poses with my daffodils. 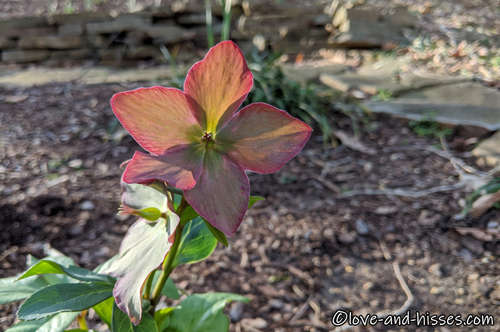 Since we’ve lived here, I’ve developed a love for Hellebores (aka Lenten Roses).

They’re beautiful flowers, they start blooming in February, and they don’t need a lot of attention (I mean, they might LIKE some attention, but I pretty much ignore them other than admiring how pretty they are, and they’re doing great.) Most of the Hellebores that were already growing here when we moved were white and I find white flowers deeply boring, so have purchased about 20 varieties of differing colors and planted them in random spots in the back yard. (“Planting things in random spots” is exactly what I do. It’s worked out pretty well so far.) 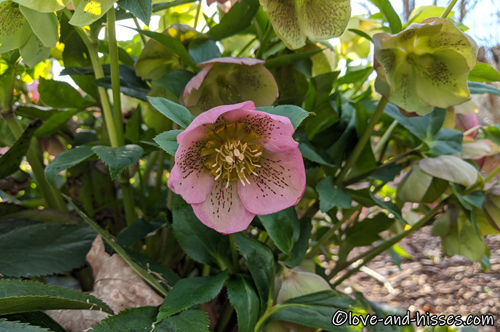 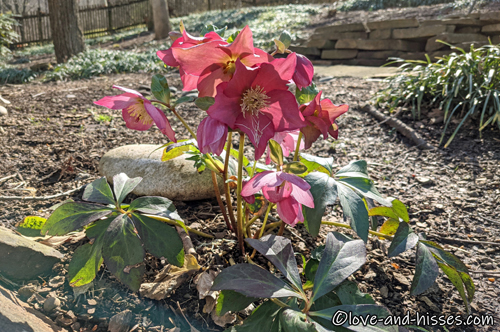 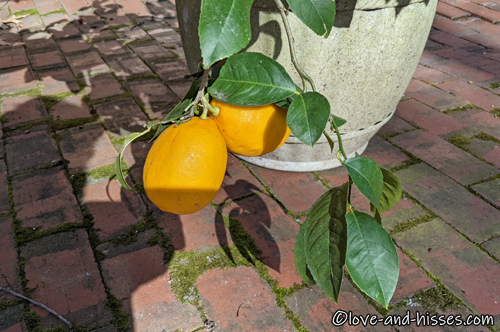 This shot is from last winter – two of the lemons on our potted Meyer Lemon tree (we usually get a couple dozen each year.) 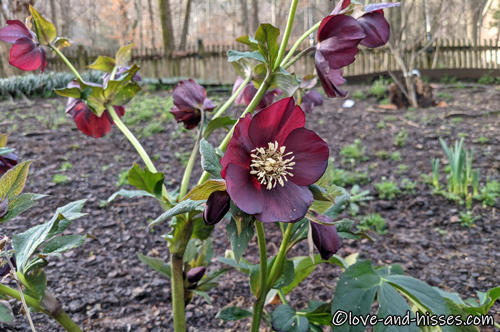 More Hellebores. I seriously considered digging up some of my favorite Hellebores and taking them with us, but ultimately decided to be nice and leave them for whoever lives here next. 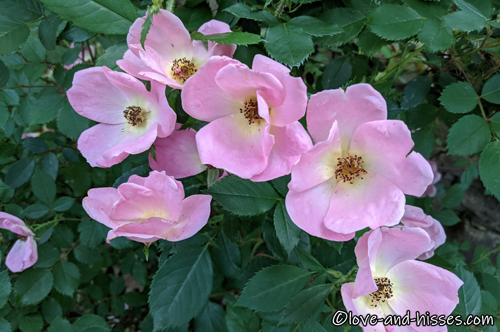 Some kind of rose – Prairie rose, I think. 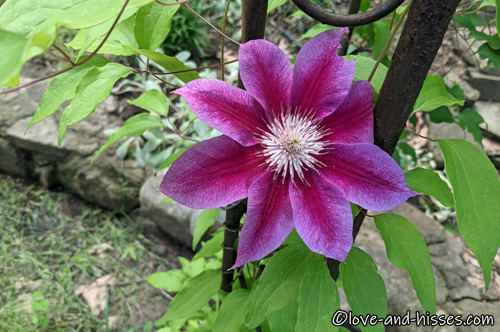 Charlie is not impressed with those flowers at all.