The foster room is packed! (Said Fred: “Well, that’s 60% of the house. The rest of the house should be a breeze.”) The boxes are all downstairs in the garage. Carrying all those boxes down the stairs was an experience (yes, I carried them myself. I’m stronger than I look!) 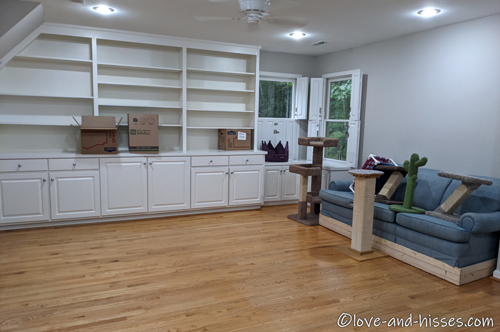 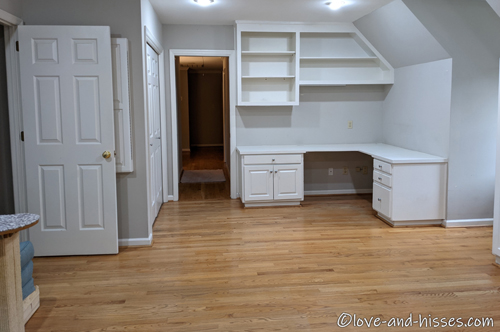 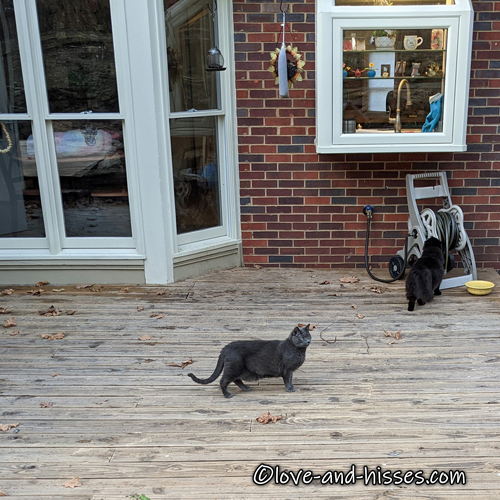 Not gonna lie, I’m going to miss that bay window over the sink. In truth, if we could have picked up this house and plopped it down in the middle of an acre or two, I’d have totally done that! Moving an entire house, as it turns out, is wildly expensive. Just a little helpful information from me to you. 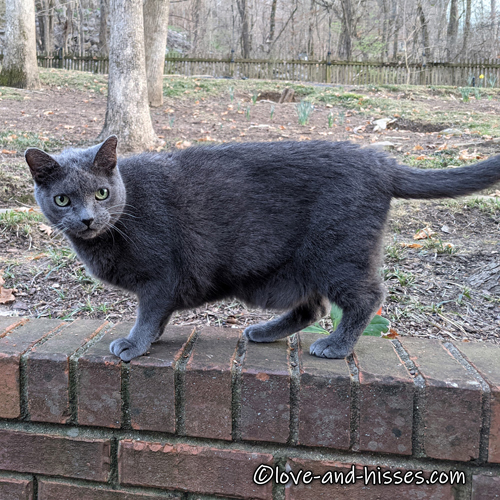