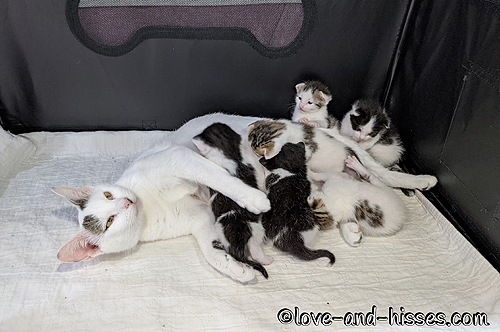 Boy, that milk bar is getting crowded. 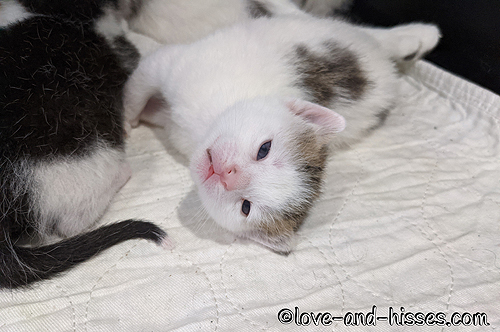 Whist has a sleepy. 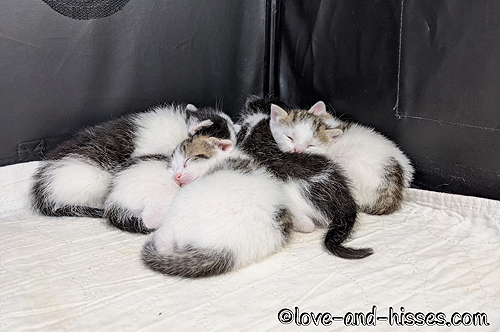 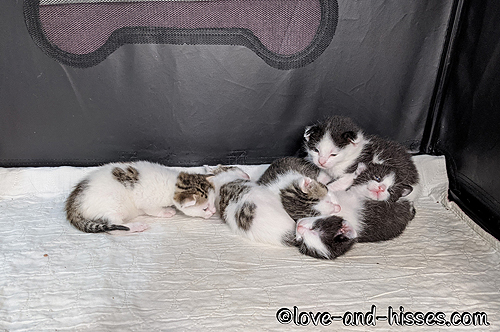 Whist spends a lot of time sniffing around the crate like a little bloodhound. 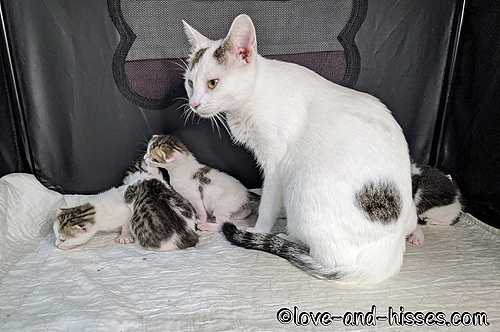 Canasta was bathin’ the babies when she heard a noise outside the room, so she kept an eye on the door. 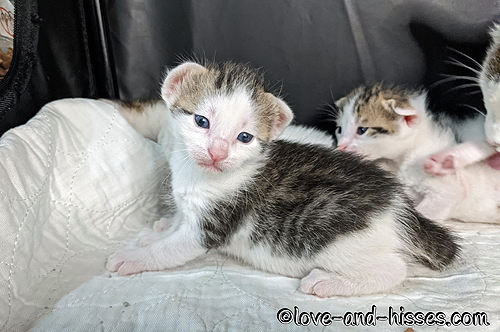 Okay, is it just me or does Fizzbin look a LOT like an Oriental Shorthair in this picture? Those ears! 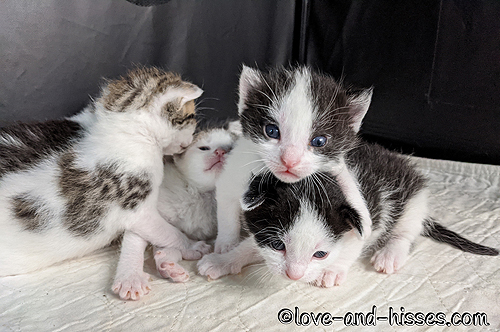 Uno and Slapjack are about to have a wrassle whether Slapjack wants to or not. 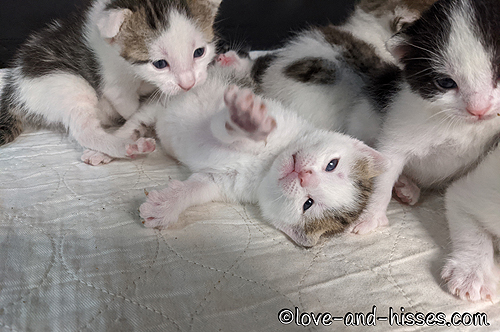 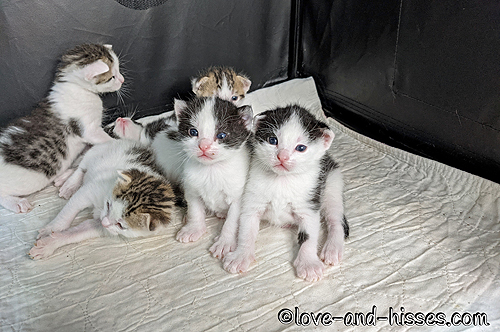 Looking at this picture of Uno and Slapjack posing for the camera, I am 100% sure someone’s going to ask if they’re polydactyl. They’re not, they just have big ol’ feet with the usual number of toes.

Rummy was looking at Whist and then turned her head away, lost her balance, and did a slow-motion tumble to the floor of the crate. I wish I’d gotten a picture of the fall (or even better, a video), but I had no idea it was about to happen, so alas. 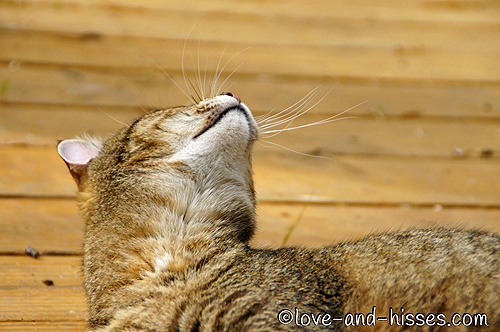 In case you ever wondered what Dewey’s underchin area looked like.