ANNOUNCEMENT: I am taking a blog break this week. What that means: the blog posts this week will just be a recap of the pictures and videos that were posted the day before on social media. I’ll be back next Monday with all-new content (in addition to continuing the social media posts.) I will be scarce both here and on social media (all is well, just needing a bit of a break.)

However, I did finally get the virtual tour of this house posted, and you can see it right here. 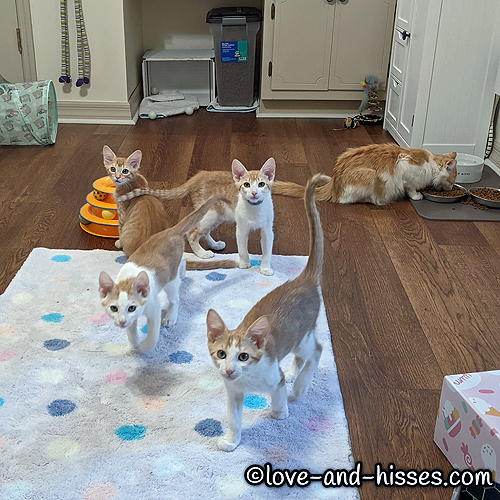 I feel like these kittens are going to start snapping and dancing. When you’re an ornj, you’re an ornj all the way. From your first snort of ‘nip to your last dyin’ day. 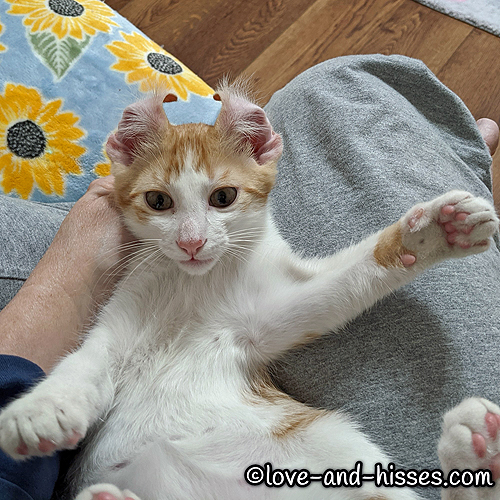 YouTube link
I guess no one told Franco Fondue that he’s supposed to be scared of the carrier! 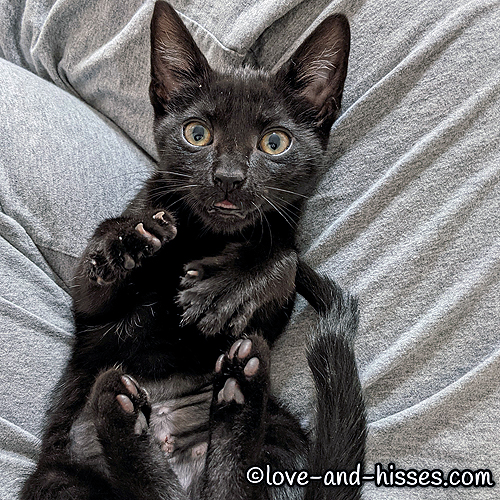 Good night innernets, from Sofia Soy Sauce and her claws and toes and little bitty teef. 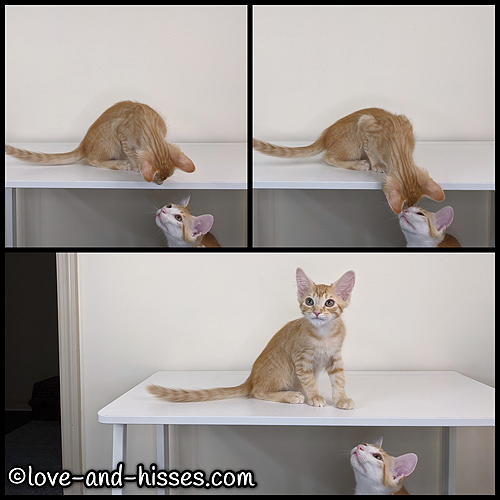 Theo Pesto was on the desk and Alfie Alfredo said “Psst! Hey dude, you havin’ a Churu?” Theo said “No!” Alfie didn’t believe Theo and demanded a breath sniff. Judging by that last picture, whatever Alfie said about Theo’s breath wasn’t very nice. 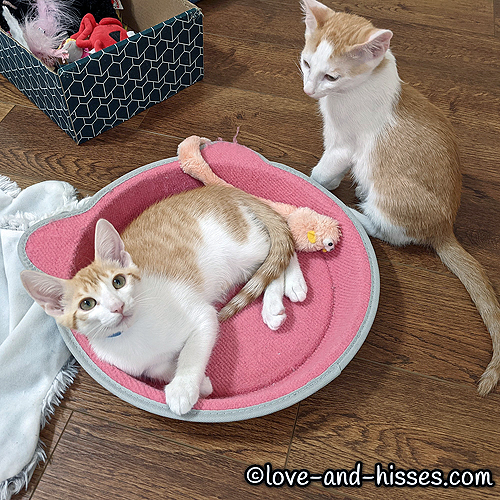 YouTube link
Mama Molly Marinara is getting more and more playful lately, which is lovely to see! 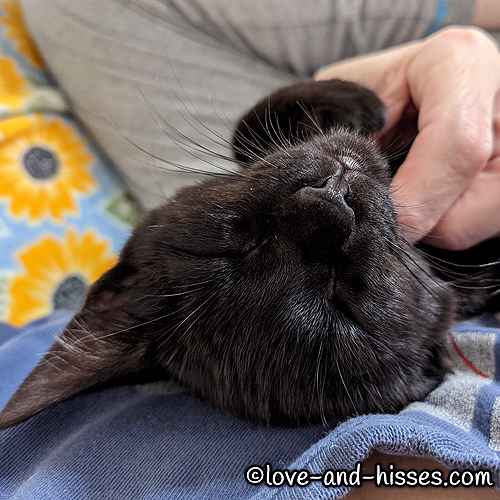 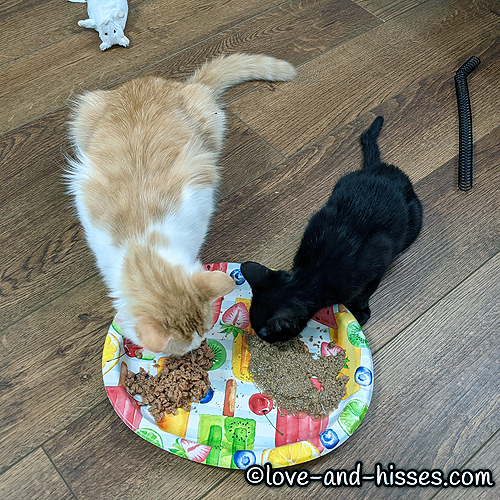 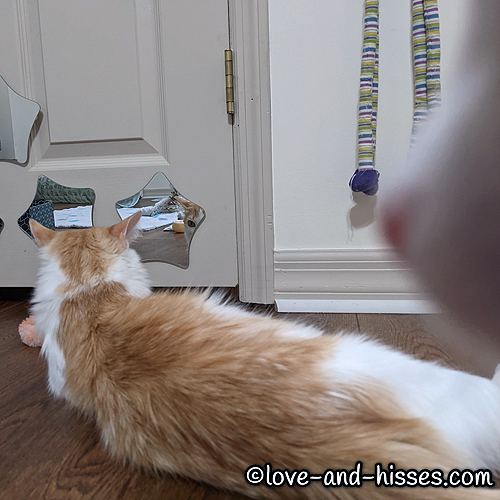 Molly’s keeping an eye on the mirror. (I have no idea whose nose that is poking in from the side, all I know is that it’s not Theo Pesto or Sofia Soy Sauce!)

YouTube link
Tossing toys for the kittens! (As you do.) 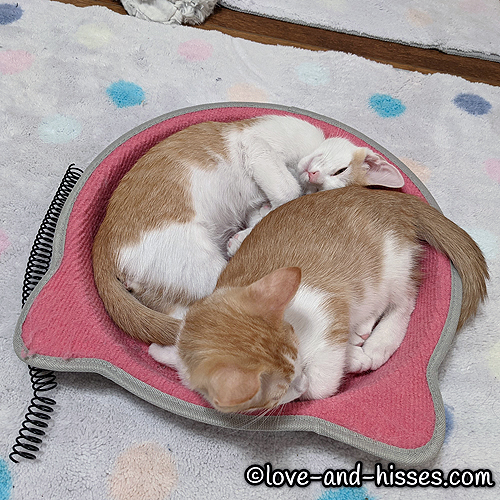