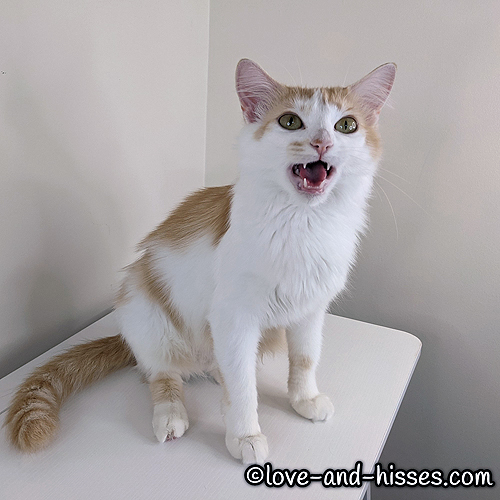 “Come ON, lady, a mama needs her Churu!” 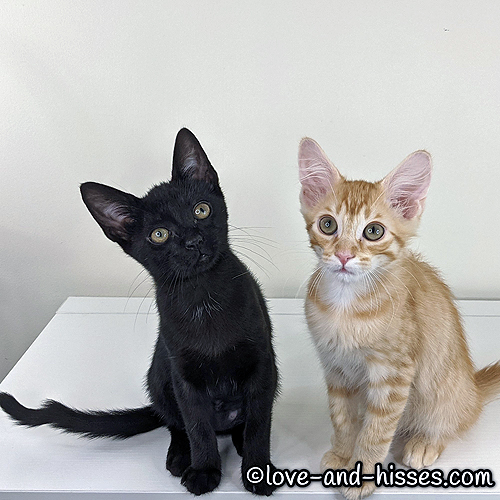 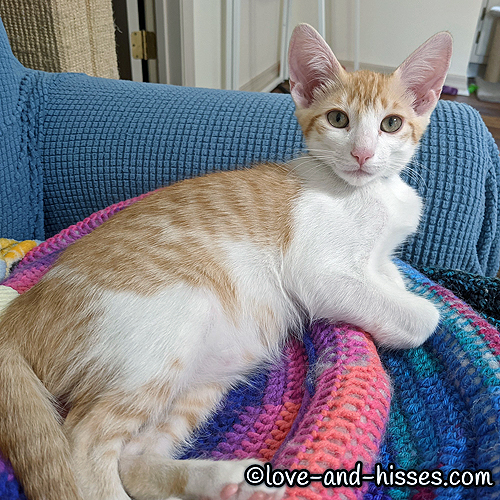