Iva and her striped whiskers would like to say “Thank you so so so much for your wonderful donations so far on #GivingTuesday – you guys are THE BEST. And for those of you who haven’t donated yet and would like to – link’s in the first comment!” 🙂 She’s an eloquent one, that Iva. Oh that NOSE, those WHEESKERS. Know what would make Charlotte happy? If you went right on over and donated to Challenger’s House. I mean, if she knew what a “donation” was, she’d be thrilled! Newt is 100% over these kittens and their nonsense. They are WILD today! #Iva YouTube link
#Charleston is intent on keeping that tail clean. 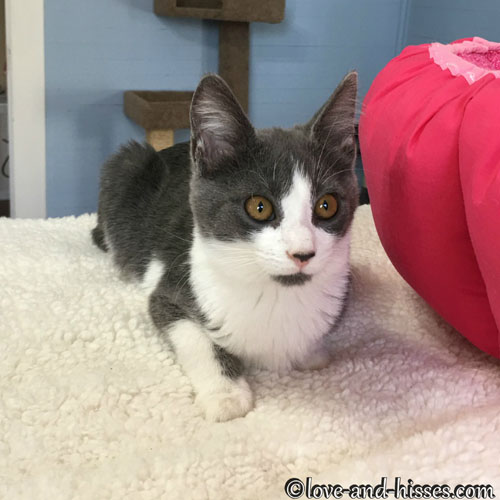 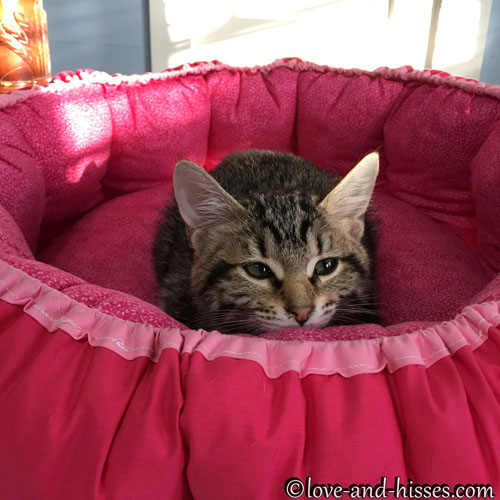 YouTube link
#Charleston is a talker! That’s ’cause he’s #daBAYbee. 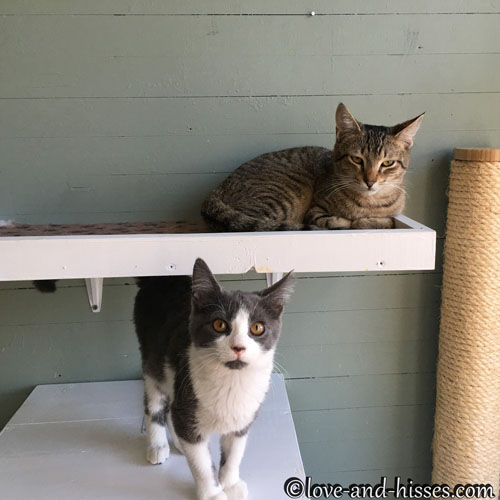 #Aberdeen would like to know if it’s treat time. #Dustin will take a little petting, if you don’t mind. 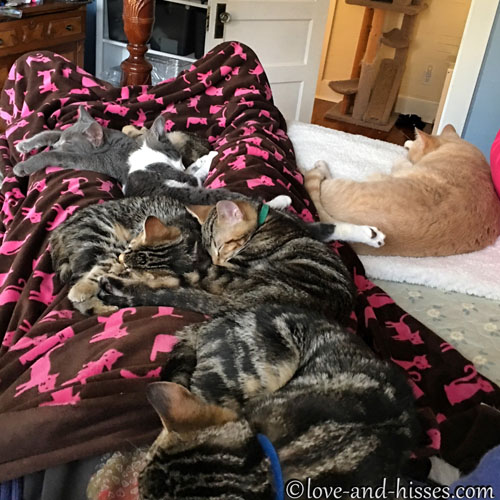 I feel like a selfie stick might have come in handy when I was trying to take this picture. All six #CarolinaKittens are in this pic, along with a bonus #UncleStefan. Last #naptime with these guys – they’re headed off to Petsmart in the morning. I am going to miss them like crazy! 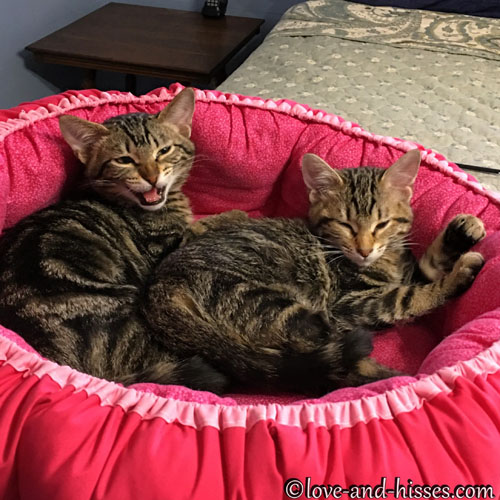 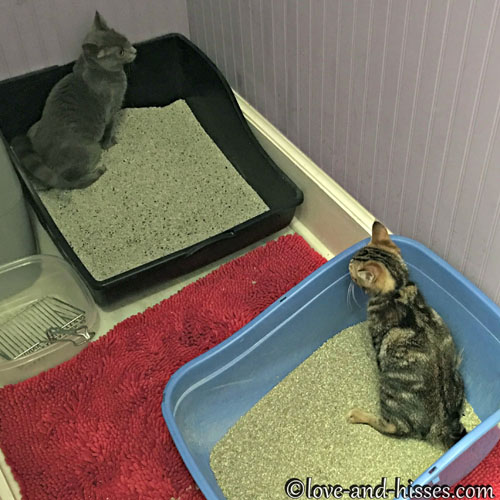 As a young girl, I could never have imagined how much of my adult life would be devoted to hovering over litter boxes to examine output – and then praising (“Good job, buddy, keep it up!”) or encouraging (“Better luck next time, baby – let’s take this probiotic, okay?”) kittens.
But here I am, living the #RockStarLife. #Charleston #Charlotte 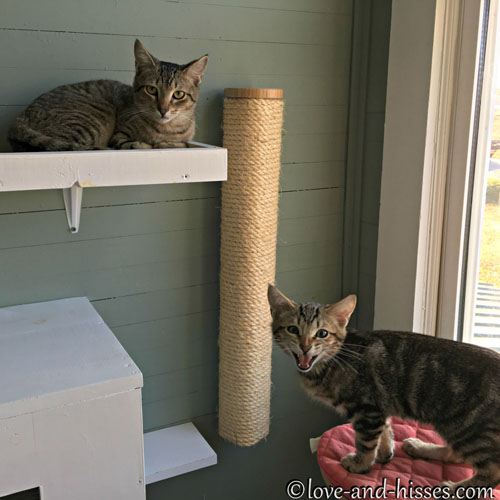 “HE’S IN MY SPOT, MAKE HIM MOOOOOVE!” #wahhh #Charleston #Dustin 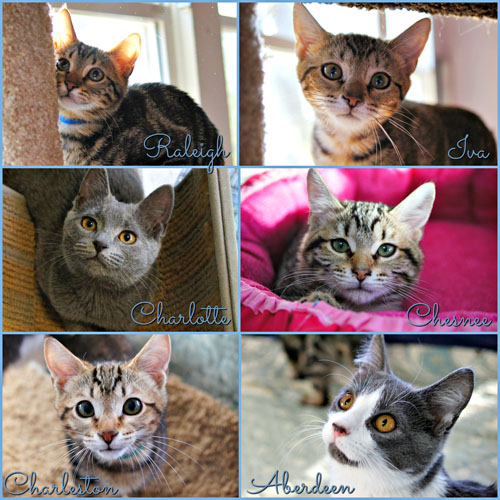 Just dropped off these little muffins at Petsmart on University Drive in Huntsville, Alabama. They’re skeered and hiding, but will hopefully chill out soon. Get adopted fast, sweet babies. ❤️❤️❤️ 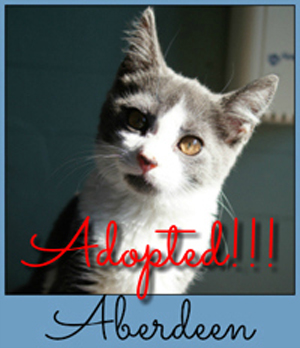 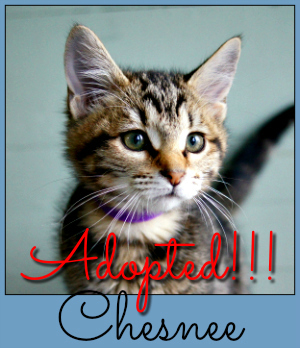