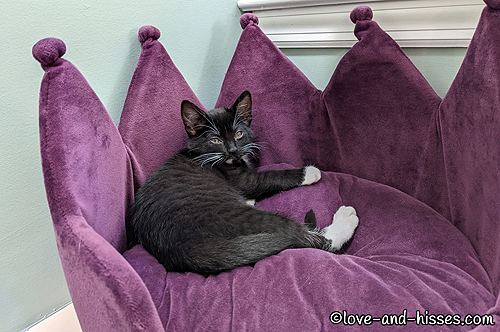 Princess Nacho is taking a nap. You may go. 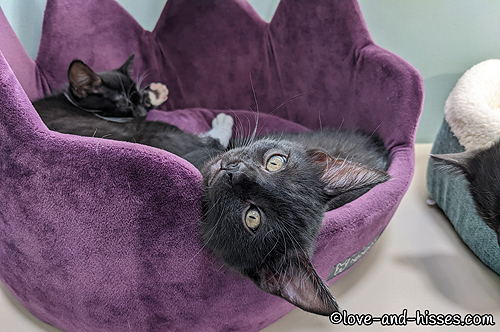 Francesca is a princess too! 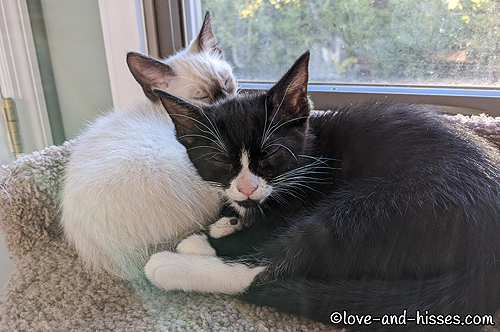 Lalo and Saul have a snooze. I guess it’s a lazy day in the kitten room. 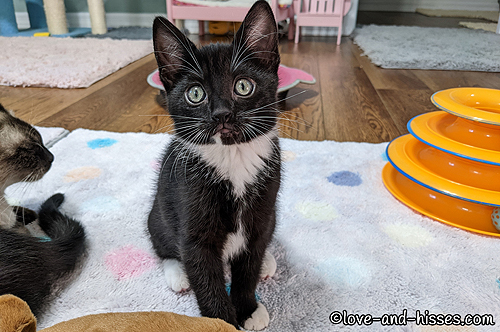 Nacho is such a little poser. 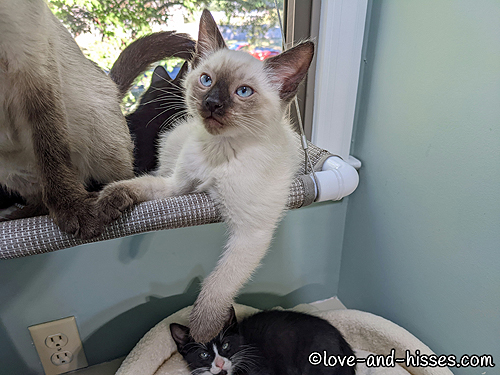 I love how the angle of this picture makes it look like Lalo’s paw is resting on Saul’s head. 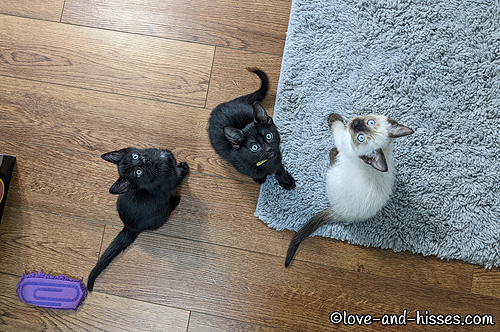 Mike, Gus and Lalo wonder just what I’m doing with that feather teaser. 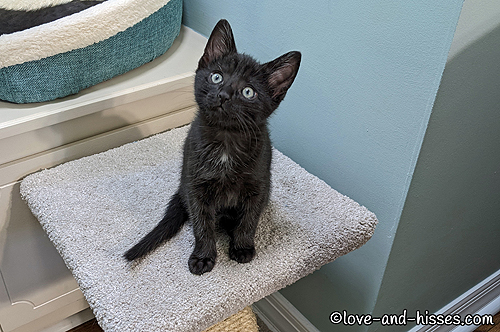 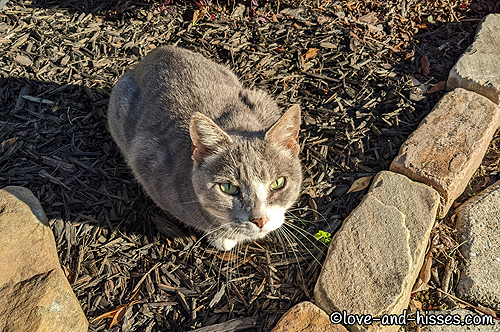 Archie enjoys the sun. He has such pretty eyes, doesn’t he? 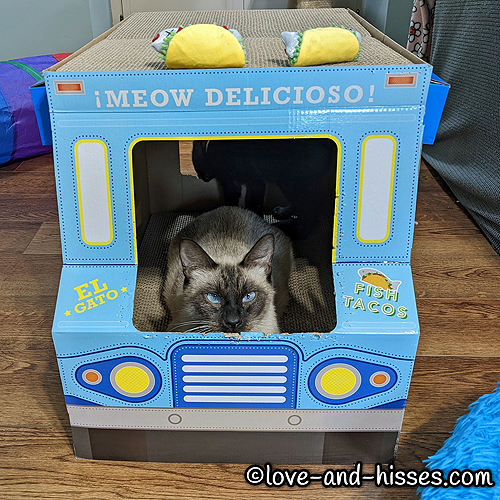 It’s National Taco Day, and as soon as Kim has a little nap, she’ll be happy to serve you. 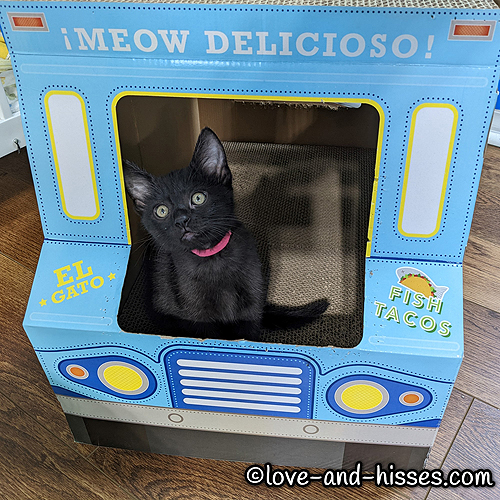 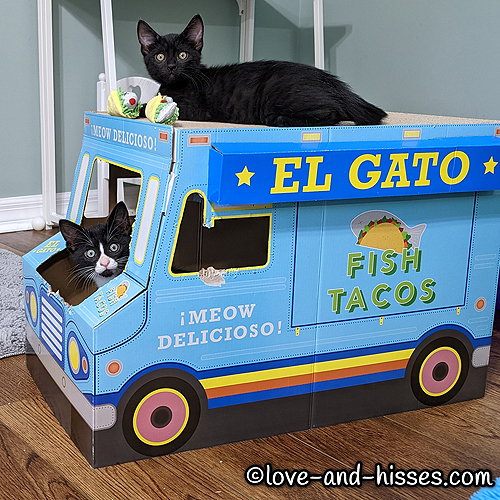 On National Taco Day, Francesca and Saul did NOT eat all the profits, and they resent the accusation. 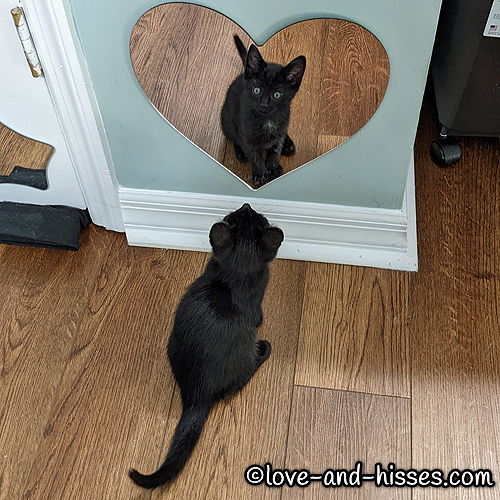 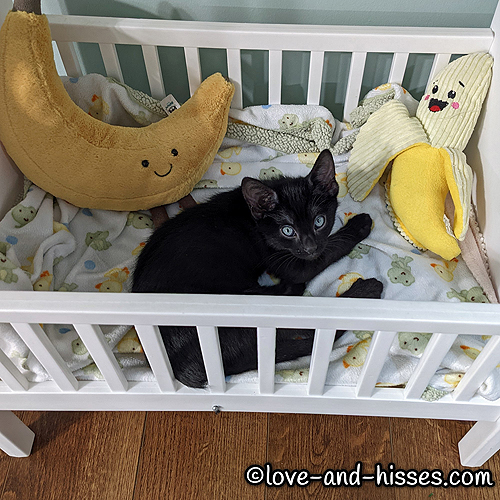