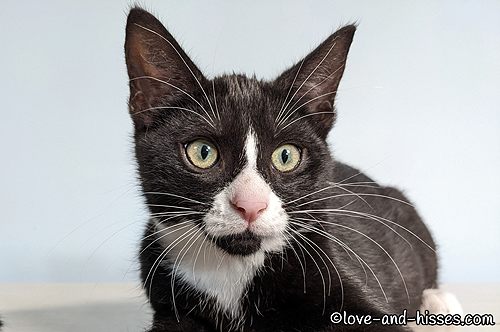 Saul has a think. 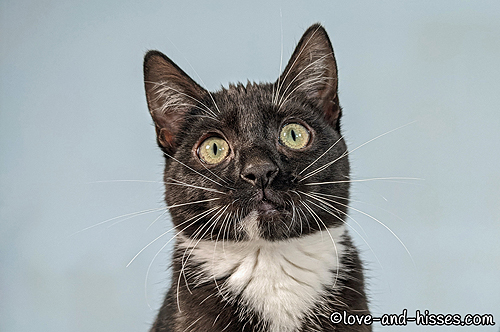 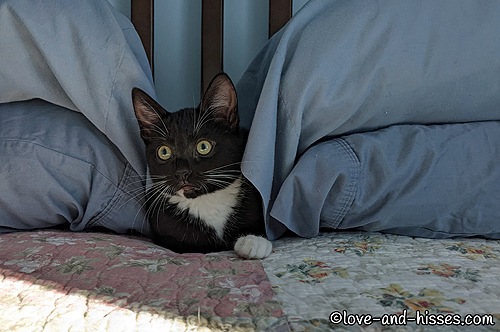 And then she goes off to hang out between the pillows. 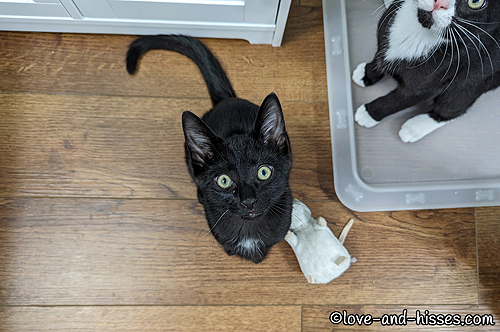 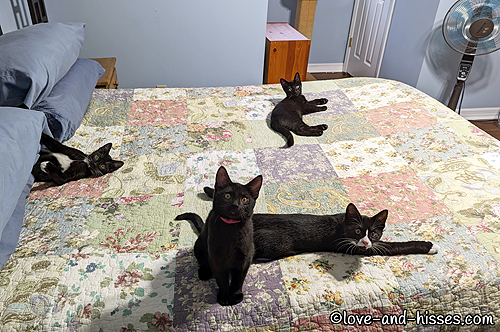 I think the kittens are ready for nap time. 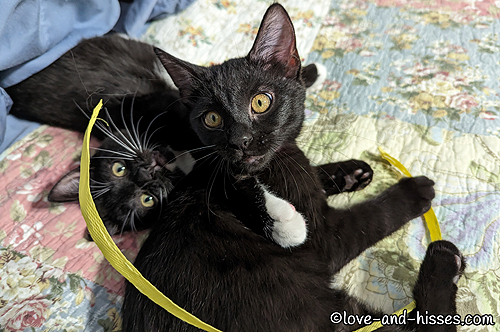 Nacho and Francesca play with the packing strap while waiting for nap time to begin. 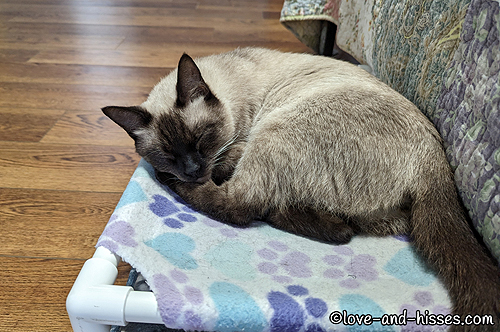 Kim went ahead and started without us. (And if you get the idea that that ham-mick is one of Kim’s favorite places to snooze, you are correct.) 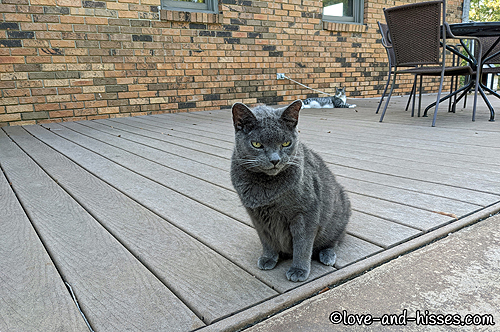 Jake has some Deep Thoughts while Charlie lounges in the background. 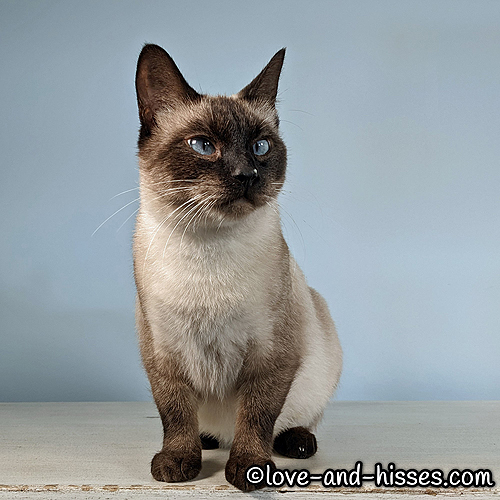 YouTube link
Francesca’s keepin’ Nacho clean (and Saul’s just back there hanging out.) 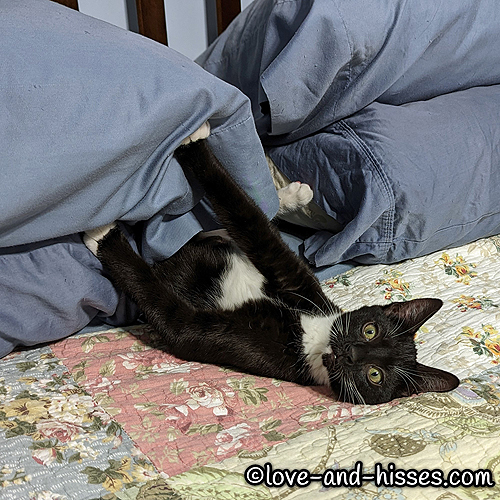 Nacho, wrasslin’ with the pillows.

YouTube link
The kittens are playing – but the overarching theme of this video appears to be “Saul doesn’t share his toys!” 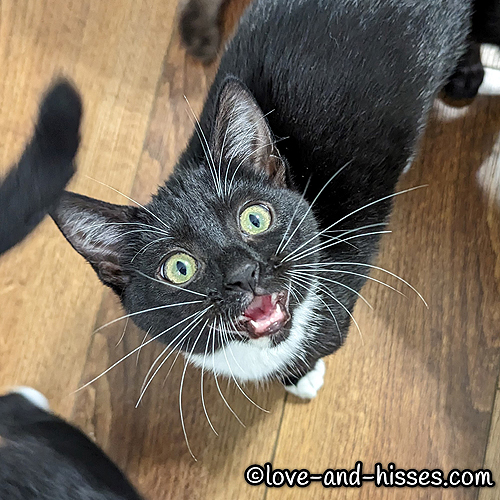 Nacho wonders if I’m aware that it’s about dinner time, and whether I’m going to do anything about that. 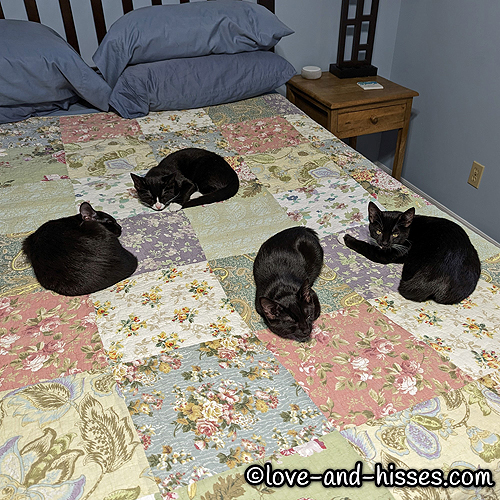