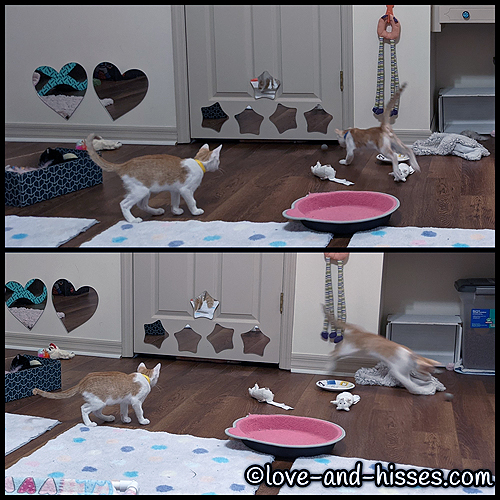 Better watch out, Alfie Alfredo’s got places to GO. 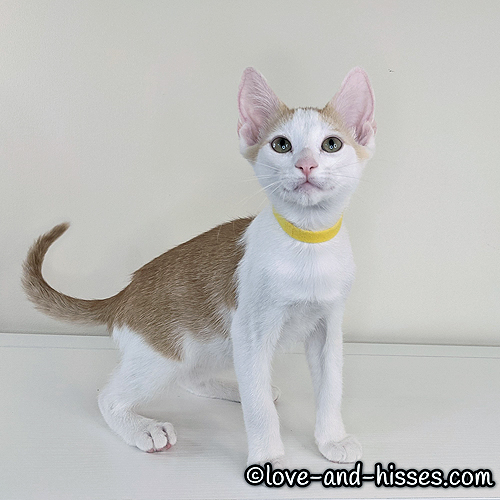 Christopher Chutney’s got a little attitude going on.

YouTube link
Watching the kittens play… and mama Molly Marinara shows the proper way to use a scratcher. 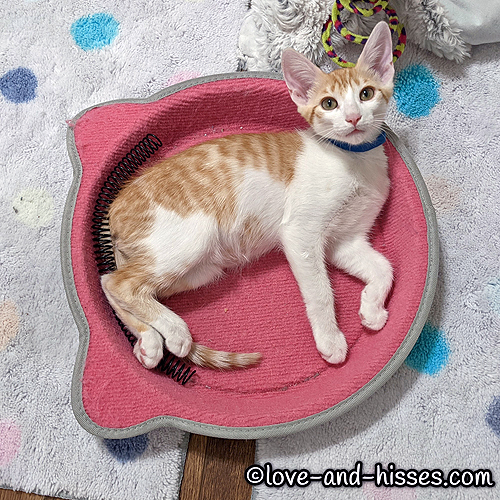