#LoonyJake guards the rubber gloves and shoes, while #Stefan looks on. #Teamwork #Felix: not a fan of Monday. #MondayBlues YouTube link
#Webster, actin’ a fool, while #Newt looks on. 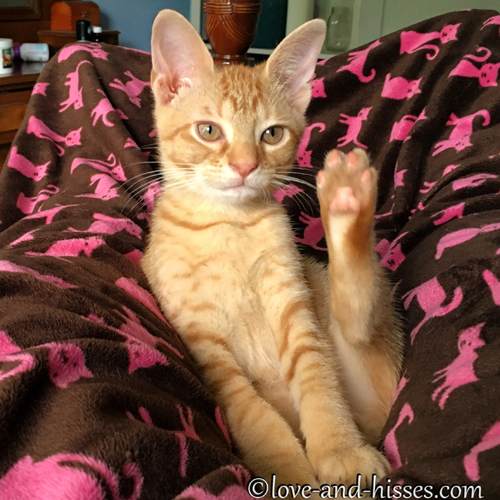 “Look at my toes, innernets. LOOK AT THEM. Aren’t they fabulous?” 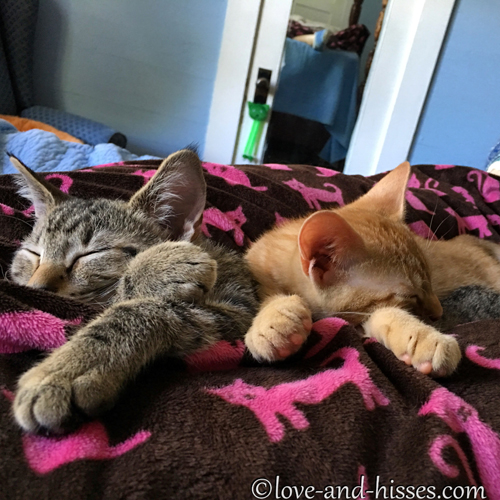 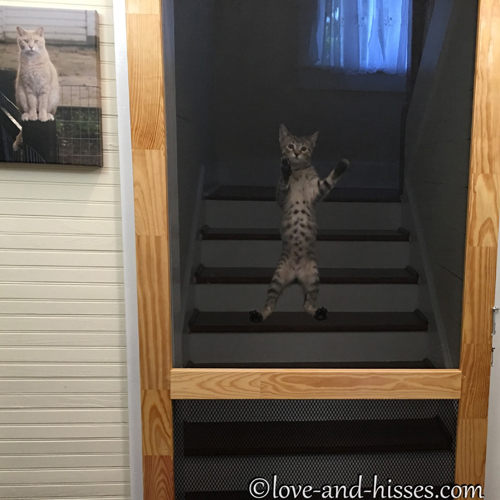 The other day, Random Felines mentioned that at their house, anyone who climbs the screens gets their claws clipped, which was a good point. Last night, #Webster and #Felix got their claws trimmed. It hasn’t slowed Felix down at ALL. 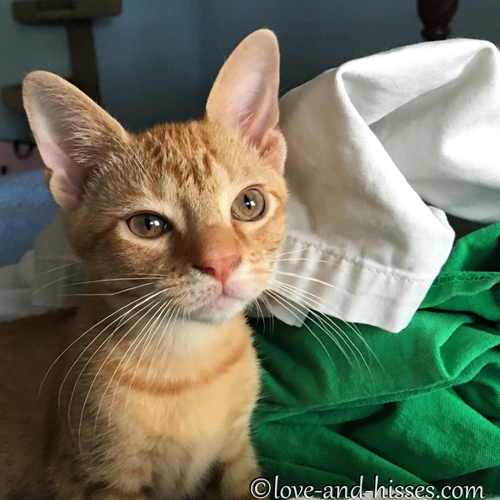 “Is time to fold the laundry?” #Webster 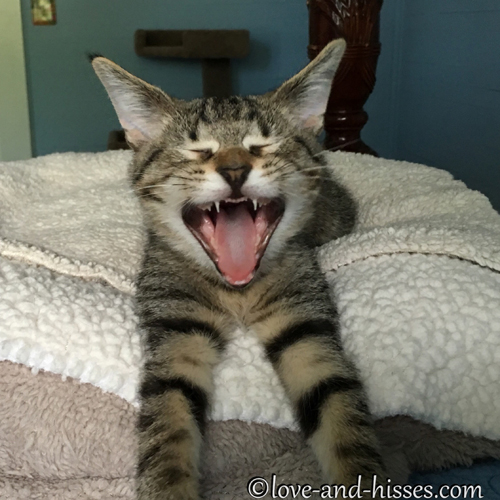 It’s a #RoughLife, is what it is. #Felix

YouTube link
A Boy and His Tail: A Love Story. 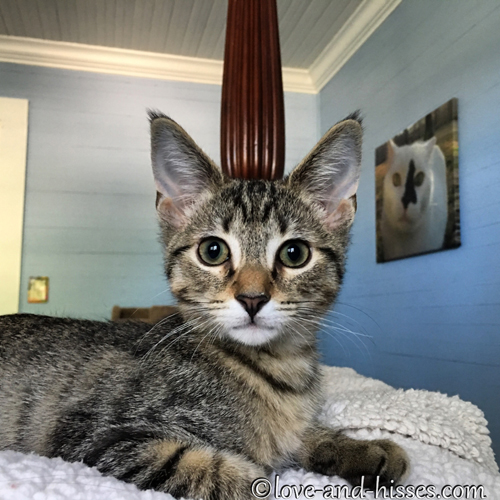 “Madam, I don’t believe I care your tone.” Cap’n #Webster is in charge, so sit back and enjoy the nap.

YouTube link
For those of you who wondered if #Felix is jealous of #Webster’s tail: he’s dealing with the jealousy like so #NapTime with these two #slackers.