#Iva is having herself a #SleepySunday. I believe we’ve got a #LightsOnNoOneHome situation going on here. #Charlotte #Dennis, playing a rousing game of “I DON’T WANNA BE A SHARK!” “Giddyap!” Doesn’t #Iva look happy to be a #cowgirl? Maybe we need to get her a pony! “Rowr.” Poor long-suffering #Alice. She only puts up with this ’cause she loves her Daddy so. This is actually a devil hat, but I think he looks more like a ladybug! It’s the elusive ‘Fonicorn. You don’t see THOSE but once in a lifetime! #Stefan Chef Newton Ramsay is displeased with your offering. #ShutItDOWN #Newt Heavy is the head that wears the crown. #PrincessCharlotte is NOT thrilled with your behavior, commoner. #Charlotte Is a rough, rough life, #Charleston would like you to know. #Iva seems raaaaather pleased with herself. I guess anyone THAT cute has a right to be. Just hanging out in the cube with her brother, cleaning her nose with her tongue. You know, the usual. #Iva #Charleston This picture of Keebler from 2009 litter #TheCookies KILLS. ME. DEAD. His little FACE. I said at the time that he looks like a little old man who found out they’re serving chocolate pudding for lunch, and I think that’s accurate. #tbt “I don’t always bite my sister on the butt and make her cry… But when I do, I laugh and laugh.” #Iva #TheMostInterestingCatInTheWorld “Madame, I don’t believe I care for your tone.” #EarsOfSemiAnnoyance #Raleigh

YouTube link
Better watch out – you NEVER know when #Charlotte will strike! #Iva 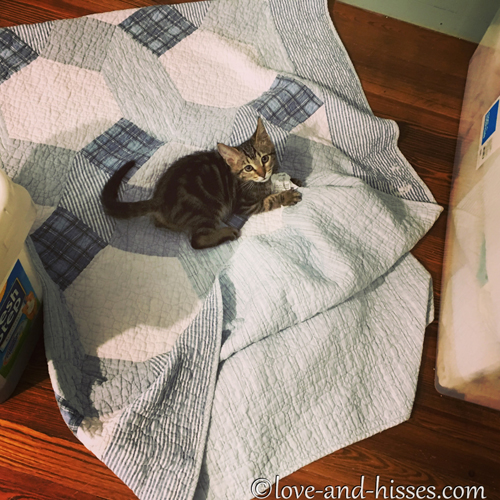 I accidentally left this quilt on top of the storage container in the closet, and the kittens pulled it down. They’re having SO much fun playing on/under it, I guess I won’t put it away. To a kitten, everything’s a toy. #Raleigh 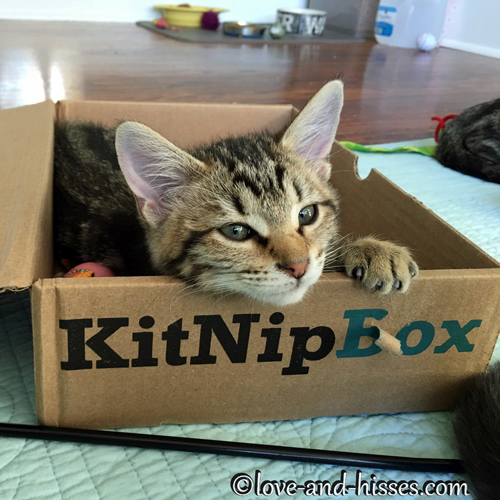 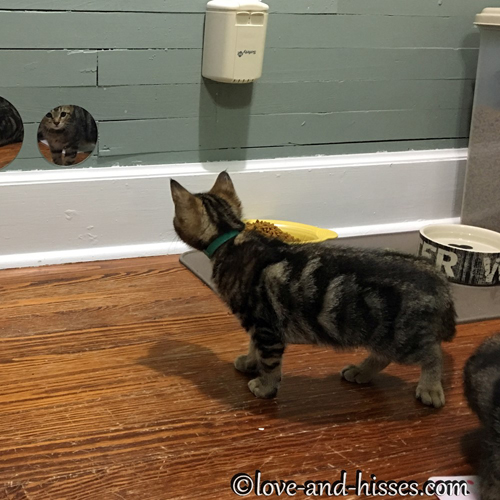 “I sees you, innernets.” #Charleston 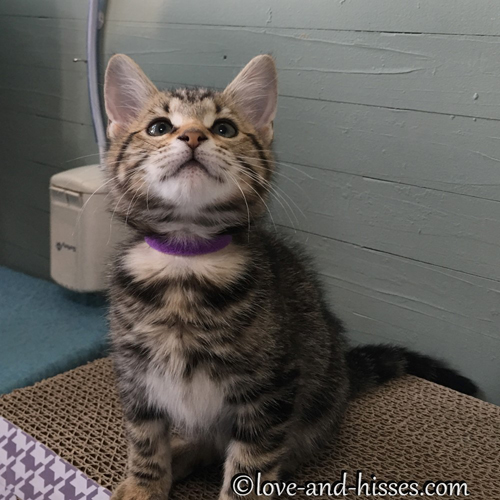 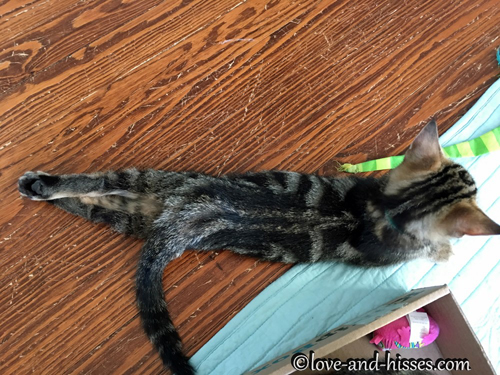 It’s warm in the foster room, so #Charleston’s laying flat on his belly. The little crossed back feet are KILLING ME DEAD. He’s got MANNERS. 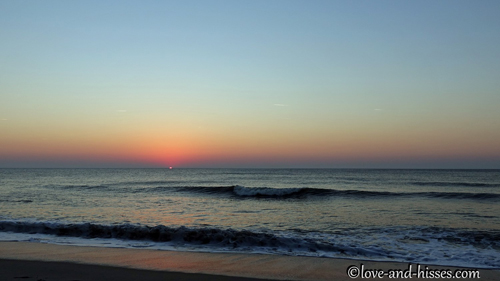 Confession: I was in #MyrtleBeach for the better part of this past week. It was wonderful weather, I had a lovely time – and I will never get over the gorgeous sunrise. That instant when the sun peeks over the horizon always takes my breath away. #MyrtleBeachSunrise