She’s a homeless kitten here in Huntsville (Alabama) rescued by a friend. Halle is about 3 months old, and weighs 3 pounds. She’s undergoing surgery today for a diaphramic hernia, which she needs to save her life. (I am cutting and pasting this part: Basically, her abdominal organs have perforated her chest area. This often happens when cats are thrown from or hit by a car, and this poor girl showed signs of other injuries as well.)

It’s not a cheap surgery – estimated cost will be $2,100 – $2,800 – and so if you could spare a little, I know that it would be very much appreciated. You can call Huntsville Veterinary Specialists & Emergency at (256) 715-8389 to make a donation (just be sure to give them Halle’s name.) Alternately, if you prefer to donate without talking to anyone, you could send a donation via PayPal to Debbie right here. 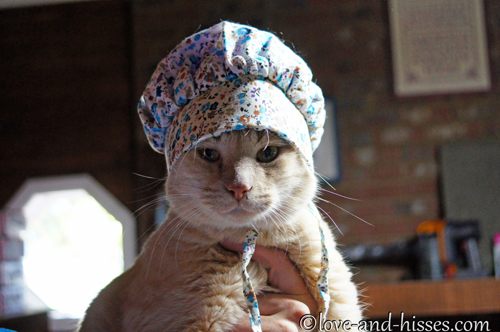 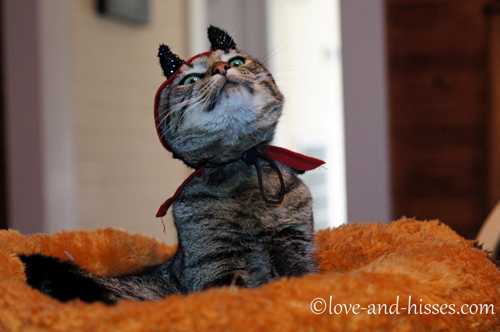 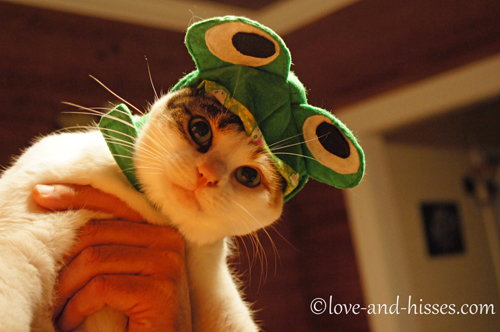 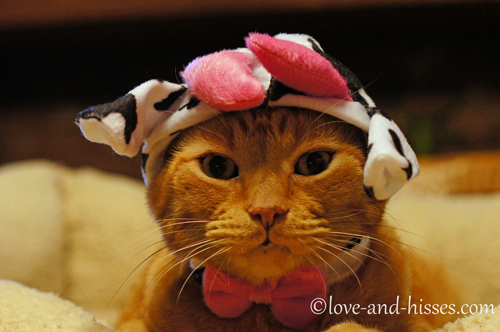 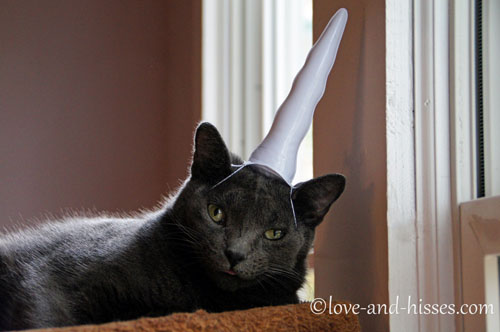