Back in 2018, we fostered Ryder and her NINE kittens. That’s right, I said NINE. Luckily for Ryder (and her kittens), Forgotten Felines of Huntsville fosterer/volunteer Steve spotted Ryder when she was moving her kittens. He fostered her for a few weeks, and then when my foster room was empty, they came to me.

One of those kittens was a cutie pie we named Solenoid, and she looked like this. 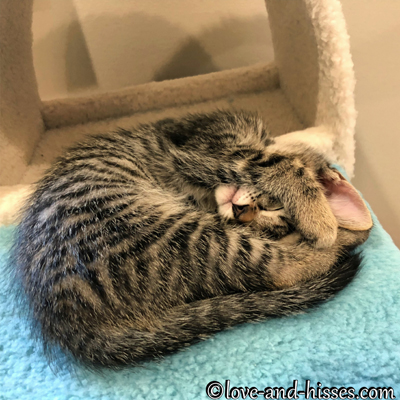 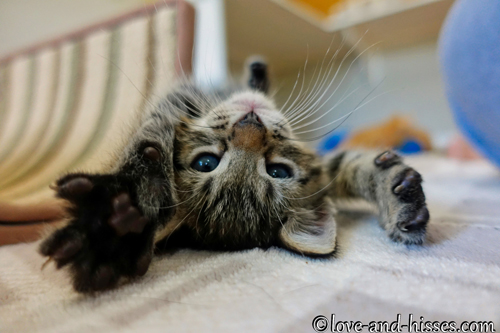 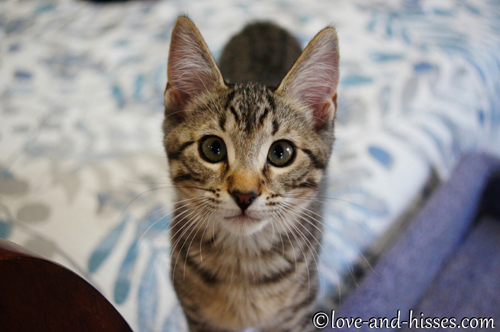 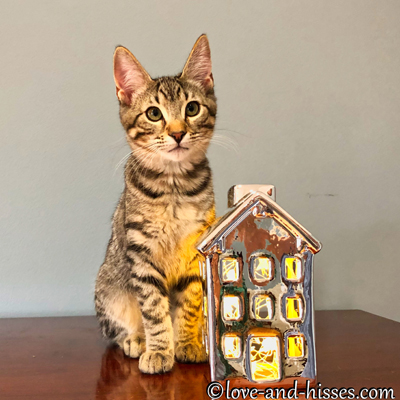 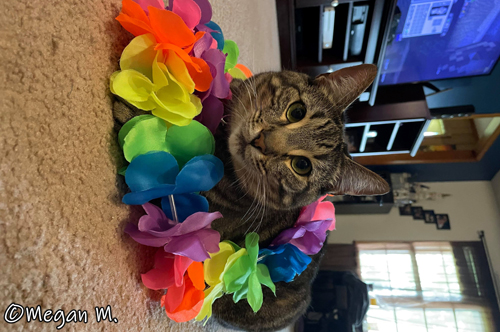 Her name is Grizabella now, and reports are that she’s a bit of a diva who rules the roost with an iron paw. She got a new sister (they adopted Forgotten Felines orange tabby kitten Satine – now Jemima) last weekend and it doesn’t sound like she’s terribly pleased about that. I’m sure she’ll adjust! (They also have orange tabby brother Skimbleshanks.) 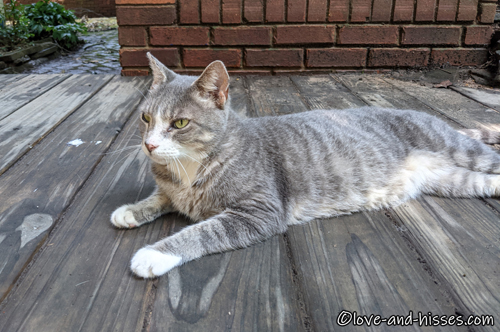 Archie is such a pretty boy. I feel like I don’t point that out often enough!