New kittens! I have names, just haven’t assigned names to kittens yet, so you’ll have to wait for those. Four boys, about 10 weeks old. Two with tails, two without (the brown tabby and the orange and white tabby on the right are bobtails.) They were nervous at first, but they’re already coming around. 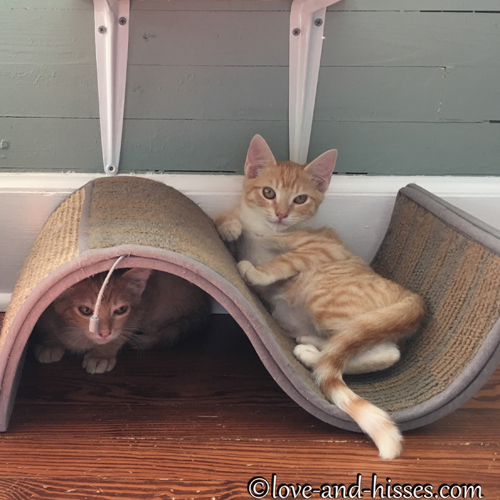 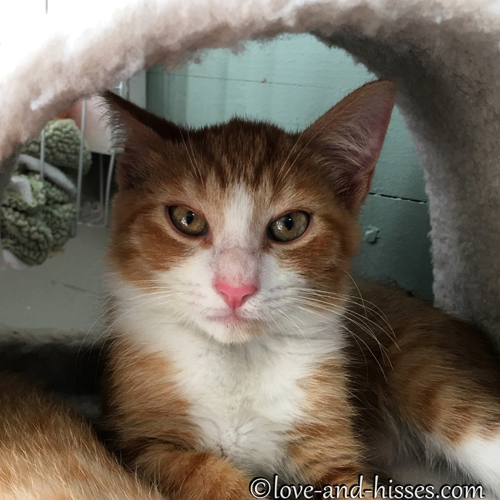 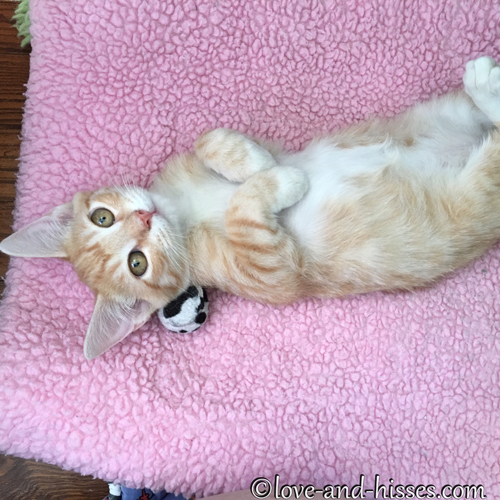 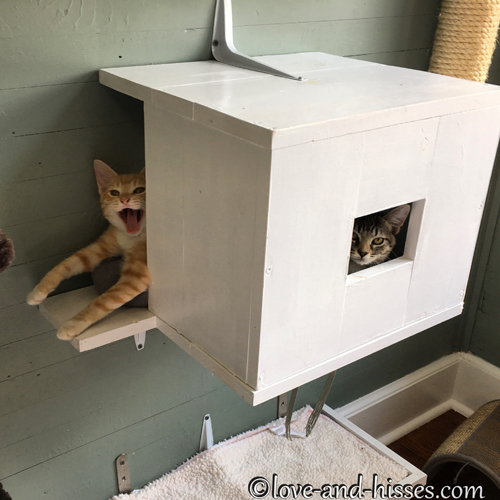 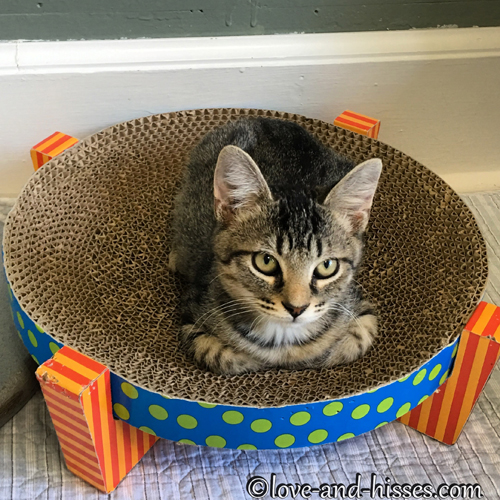 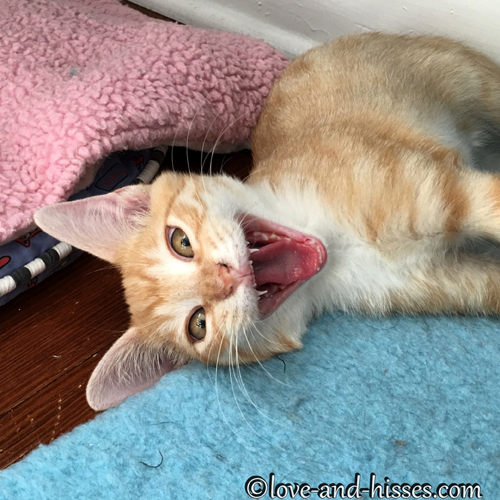 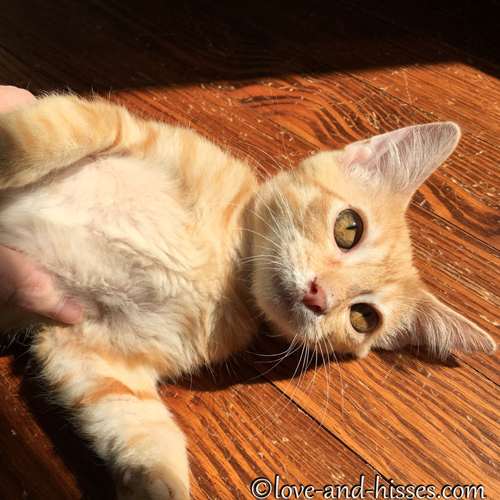 Sunshine and a belly rub – #Ponyboy seems to like both. 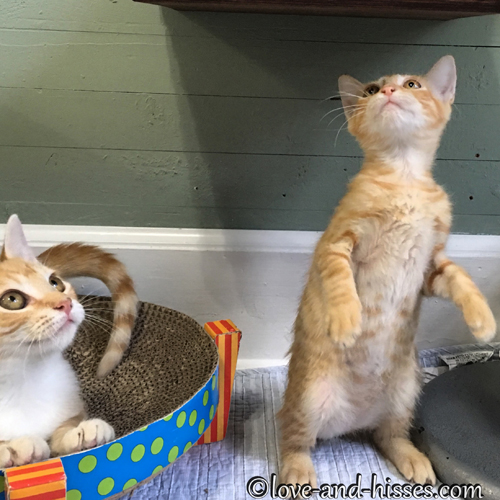 There might be a feather teaser up there. #Ponyboy #TwoBit #Sodapop is keepin’ clean for #Caturday. Check out those awesome belly spots! He looks like such a #grumpy boy, but I assure you he’s a #lovah. And he likes kisses! #Darry “I fits in this basket just fine, lady.” #Two-Bit

I combined both of this week’s videos into one video that I’m calling Get Yer Motors Running. Crank up your sound!