#Charlotte fits perfectly in the #TinyBasket, and that’s where she’ll be taking her Sunday afternoon nap. ❤️ We’re having a hard time waking up this morning! #Mondays

YouTube link
#Raleigh learns not to talk smack to #Charlotte, ’cause she’s more than happy to show him how it is. #kickingtailandtakingnames 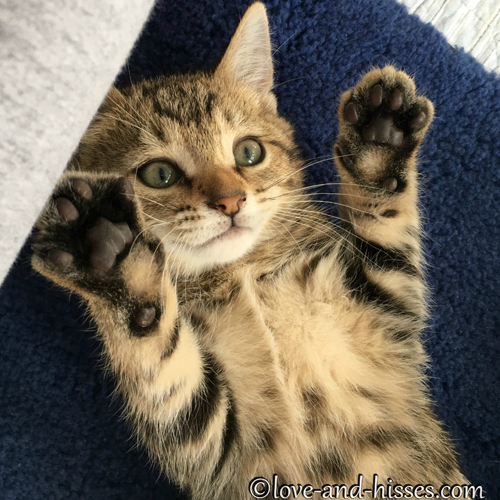 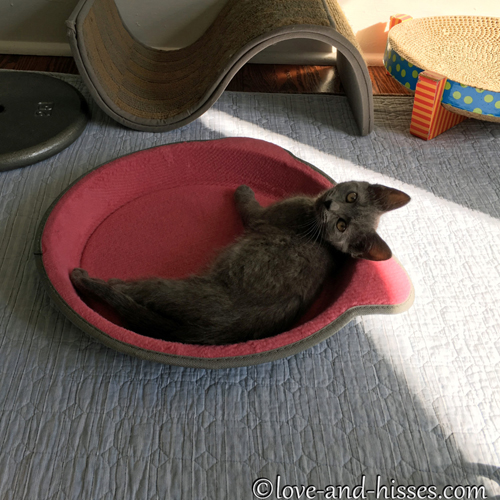 Add one cat head-shaped scratcher bed to the kitten room, mix in a kitten, bake in the sun for an undetermined amount of time… #KittenPie #Charlotte 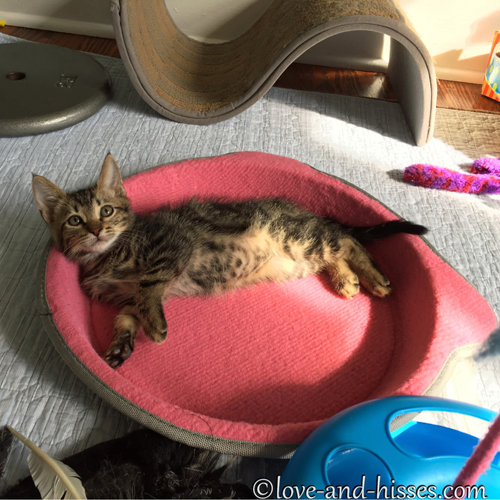 #KittenPie is in high demand right now. And so easy to make! 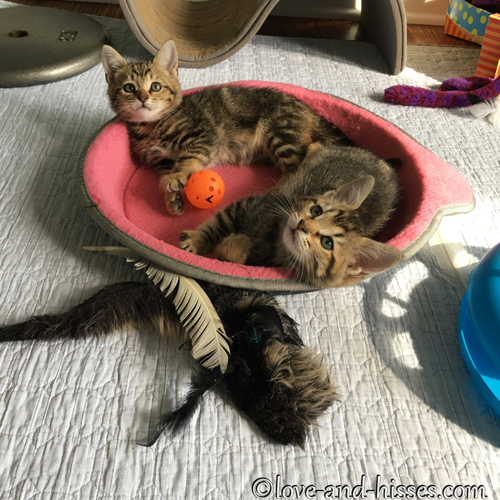 Extra-large #KittenPie, just in time for lunch. Get you some! #Iva #Chesnee 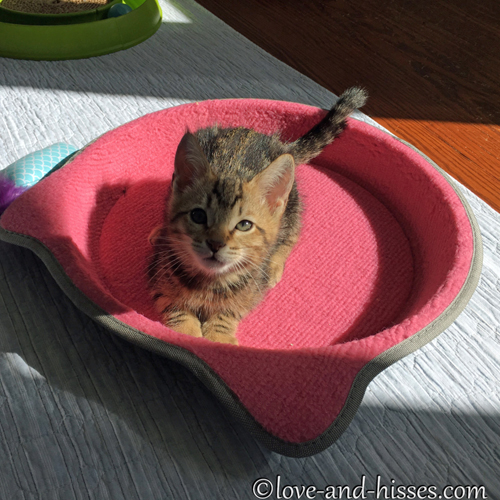 Order your favorite #Charleston #KittenPie: sassy and a little sweet with a squeaky meow and a low, soft purr. 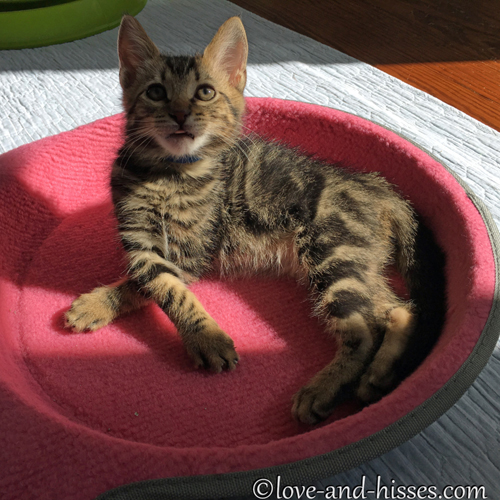 And finishing off today’s #KittenPie selection: the #Raleigh: deceptively quiet and shy, but robust and goofy. Best way to end the day!

YouTube link
Have I mentioned that #Charlotte is nuts? #CarolinaKittens 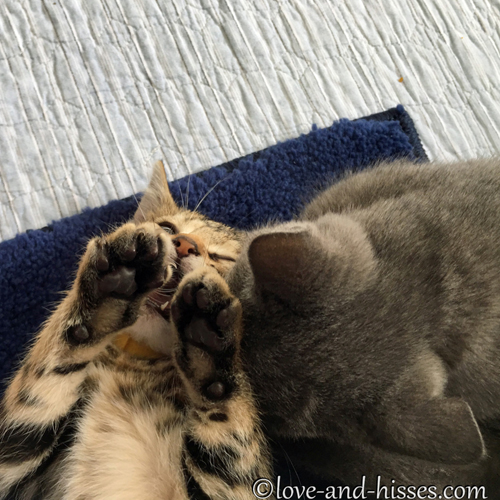 The #OpenMouthofOutrage AND the #PawsofIKeelYou – that’s some pretty good multi-tasking, #Iva. Too bad you had to pick a fight with #Charlotte and get put in your place! 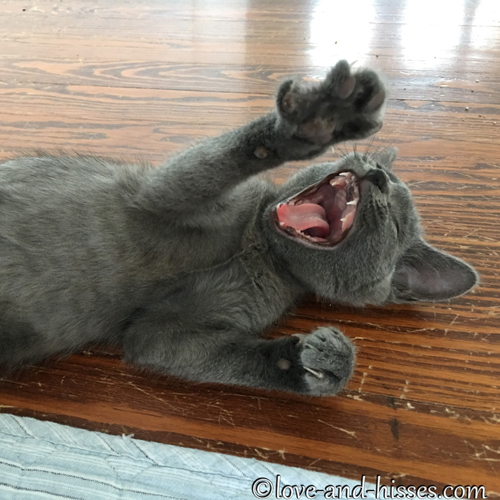 #Charlotte has a giggle over her favorite joke. She just never gets tired of it! #WhatsBrownAndStickyAStick 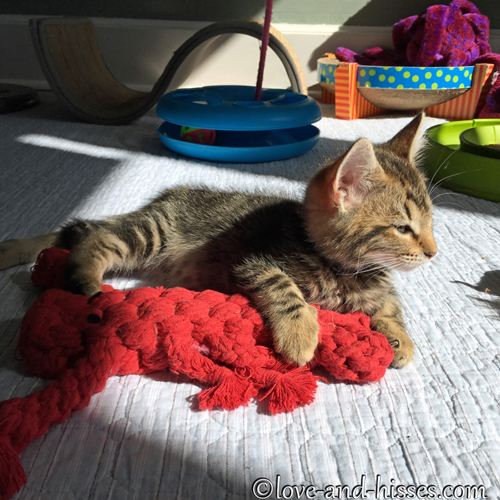 Just laying in the sun, hugging her rope lobster. You know, a regular day in the life of #Chesnee. 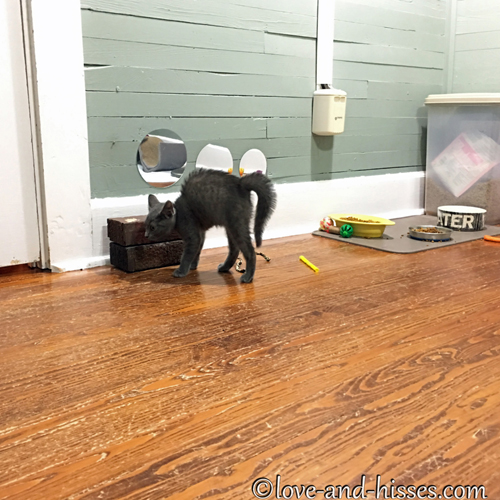 There goes #UncleStefan, sticking his paw under the door again, freakin’ #Charlotte out. #FloofSuit #StrangerDanger 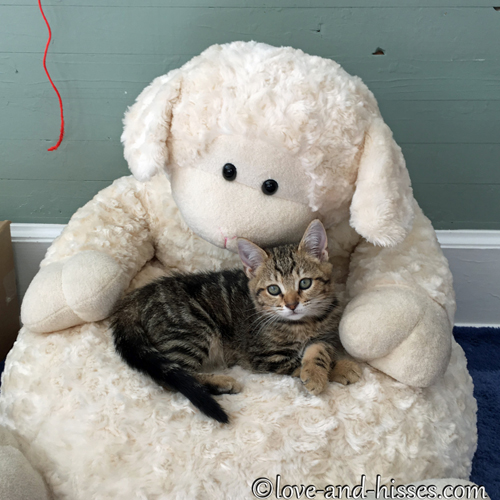 I mean, COME ON. How cute is this? The cherry on top of the Cute Sundae is the little crossed paws. She’s a LAYDEE. #LambiePie #Iva #CarolinaKittens

YouTube link
Apparently #Charlotte felt that #Raleigh needed to be taught a lesson! 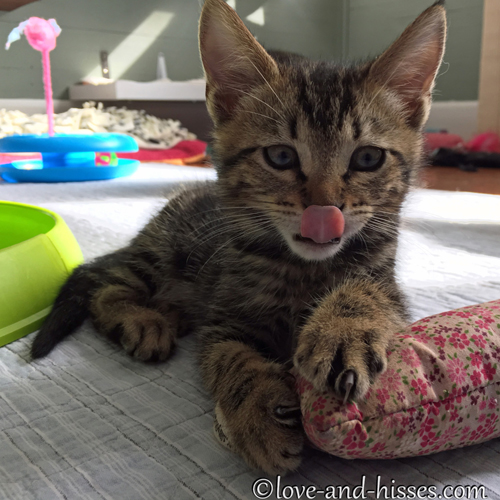 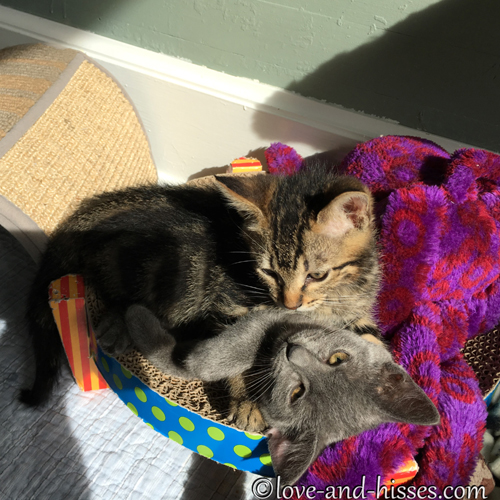 “You SEE what I gotta put up with, here?” Poor, long-suffering #Charlotte (except that she LOVES it!) 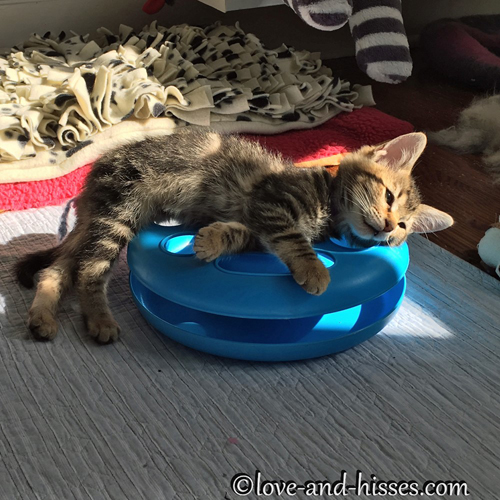 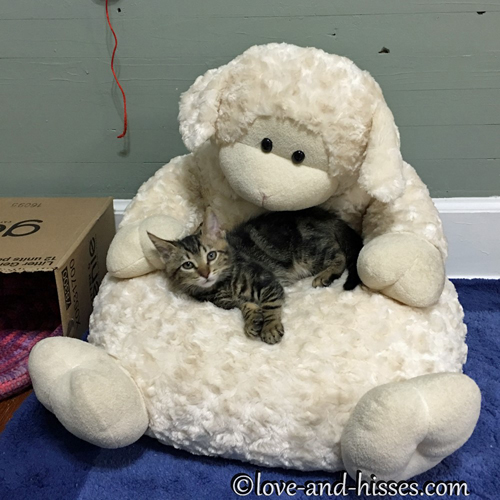 “What, lady? Having some bonding time with my favorite lamb!” (I love the adoring way #LambiePie is looking down at #Raleigh. Lambie Pie’s got a weak neck and will require some surgery soon… when I get around to it!) 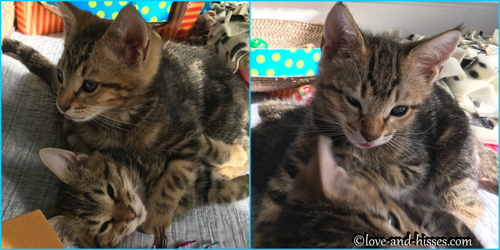 Charleston does his very best Enzo Framboise impression, while #Iva waits patiently for him to put his tongue back in his mouth and find someone else to pick on. #blep 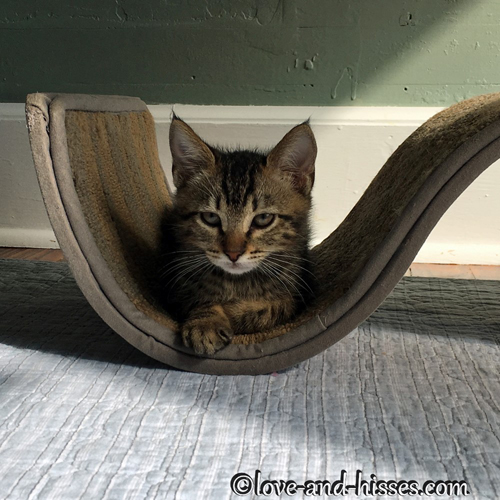 I don’t know what you did to #Raleigh, but he is NOT pleased.

YouTube link
These kittens LOVE the Kitty Boinks toys. (Pardon the way the phone is swaying all over the place, I was trying to kiss Chesnee and take a video at the same time! ) #Iva #Raleigh #Charleston 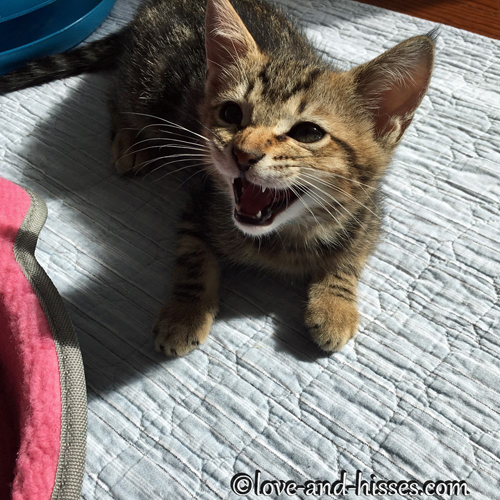 “When I remembered it was #Caturday, I smiled like THIS.” #Chesnee