Today’s pictures are brought to you by Churu. (Not sponsored by them or anything – though we’re up for it, Churu, gimme a call! – but let’s just say inspired by Churu. There was a Churu involved in these pictures, let’s put it that way.) 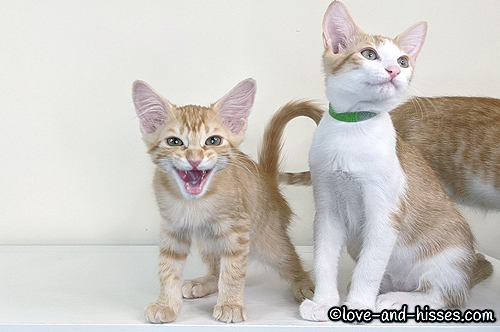 Theo Pesto’s all “GIVE US THE CHURU.” 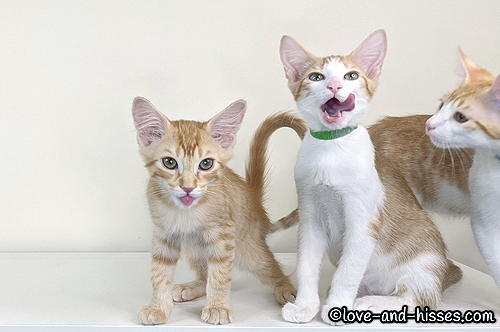 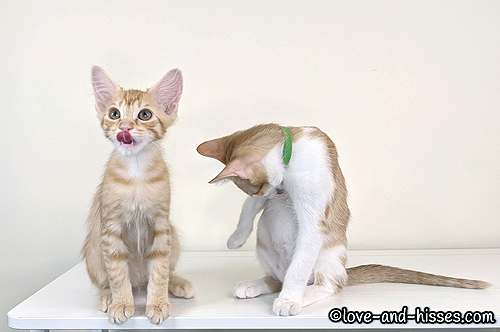 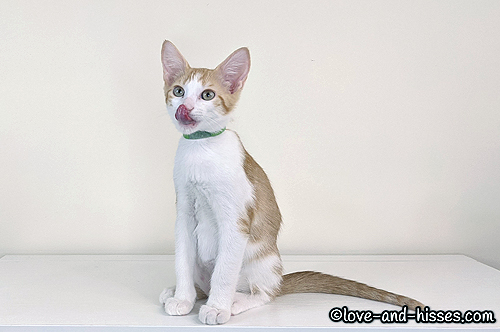 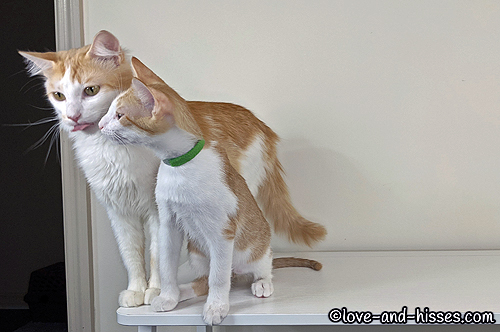 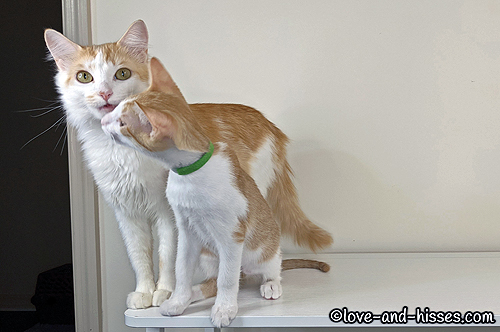 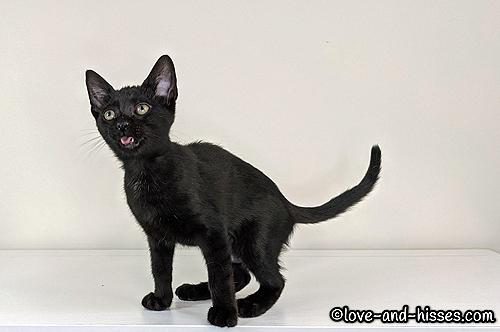 Sofia Soy Sauce says “This is the tongue where the Churu goes.” 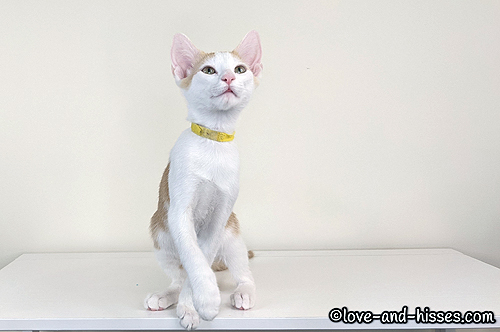 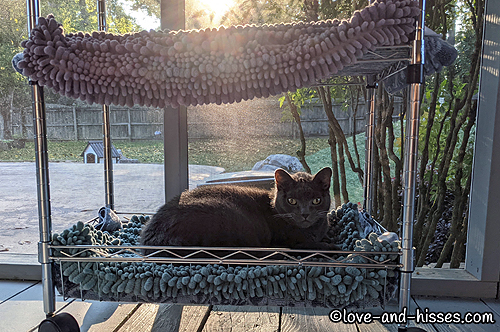 The thought of Churu gives Jake the Loony Eyes. 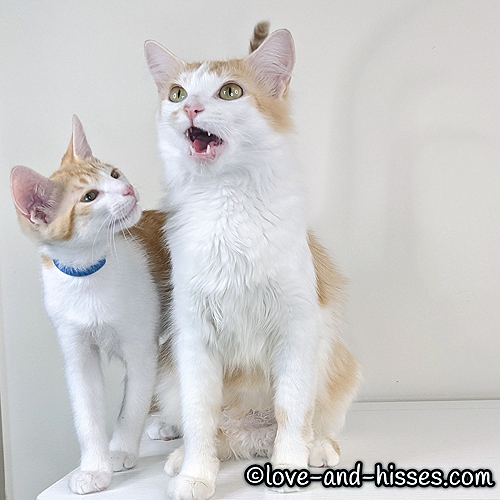 Look at Alfie Alfredo, listening so intently. Molly Marinara says “When I was a kitten, we didn’t get any of this dang Churu treat twice a day. We caught mice and squirrels and ate ’em and we were GRATEFUL to have them!” 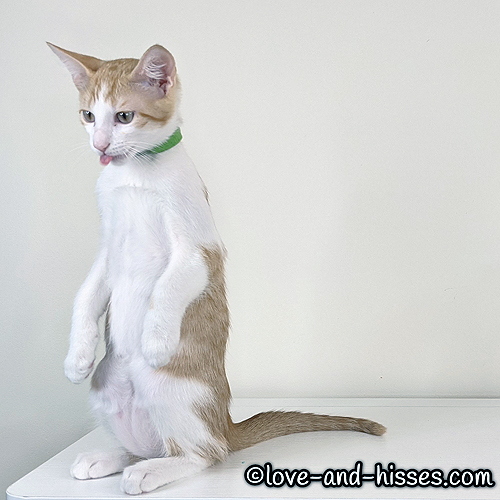 Franco Fondue says “Nyah nyah NYAH, I am up on the desk and y’all are NOT ha ha HA!”

YouTube link
Theo Pesto, Alfie Alfredo, Christopher Chutney and Franco Fondue were neutered on Monday, and when I brought them home yesterday morning, they were SO SO SO happy to be back. (I expected their sister and mother to hiss at them because they smelled like the vet, but nope.) 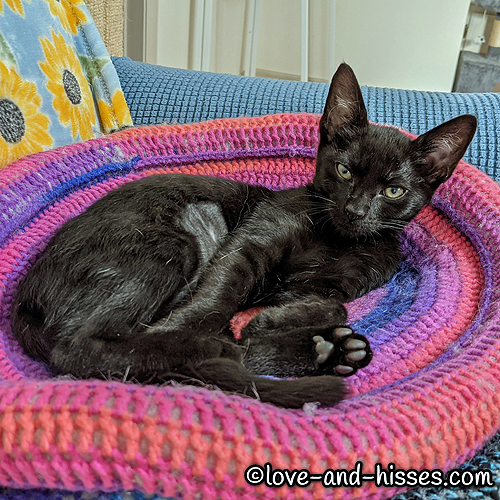