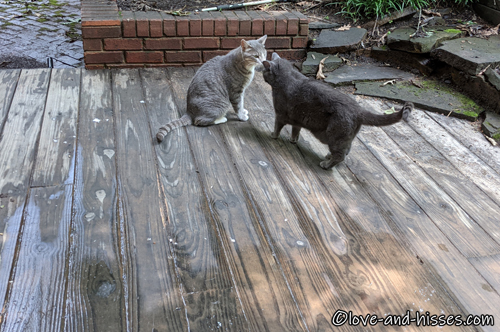 Jake approaches Archie for some head-lickin’. Archie helps out, but only briefly. He’s got LIMITS. 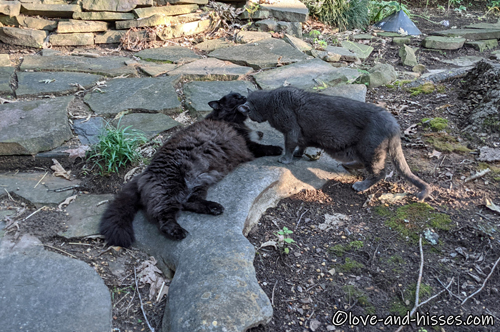 Gettin’ a little lickin’ from Khal. 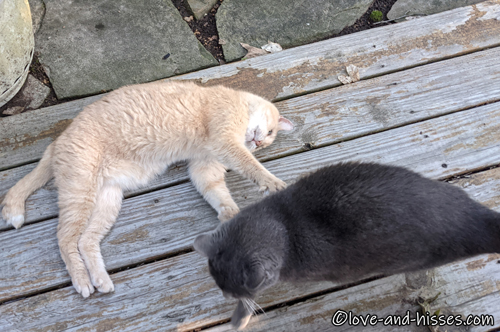 Jake approaches Newt for some lickin’ (or maybe a headbutt), but Newt’s feeling playful and gets grabby. 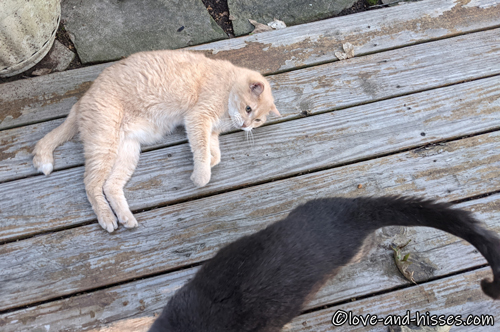 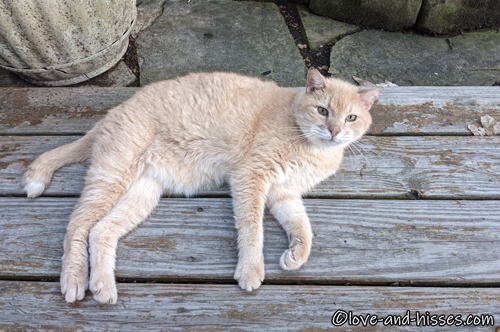