Renee – whose buddy was startled by a crash of thunder and he broke through the screen door and ran off – reports that he hasn’t come back home (and she hasn’t found him) yet. But she got a fortune cookie on Sunday that said “your lost possession will be found by the end of the month”, so hopefully that turns out to be true! Y’all keep them in your thoughts, please.

Lastly, would the person who sent me the t-shirt (this t-shirt, though it was from the Cheezburger store, which isn’t apparently carrying it anymore) please email me? I’d like to thank you properly! (And sorry it’s taken me so long to mention this – I don’t check the PO Box very often, so it had been sitting there for a few weeks without me realizing it.)

So, the Noms are off at Petsmart. They handled it really well – better than I did, really. They were scared, but at least they weren’t hiding in the litter box, they were snuggled up together and looking around with wide eyes when I left. I’ll let y’all know when there are adoptions, believe me – the sooner the better! 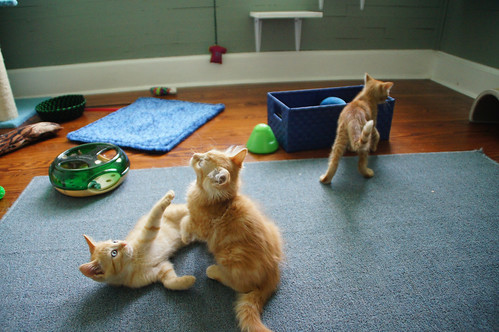 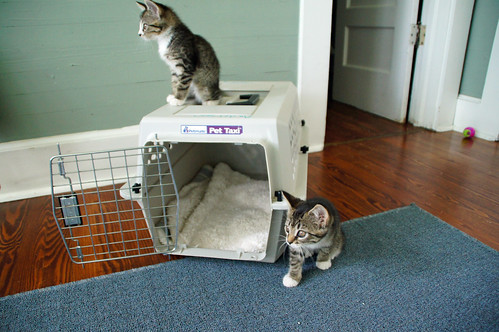 They have zero fear of the carrier – in fact, they love to hang out in and on it all the time. 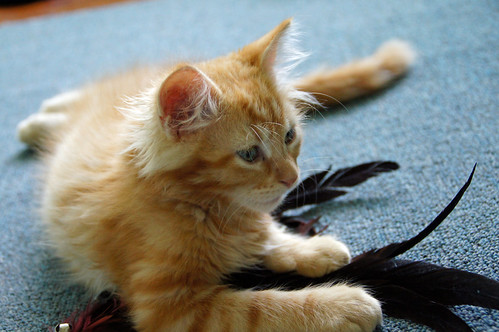 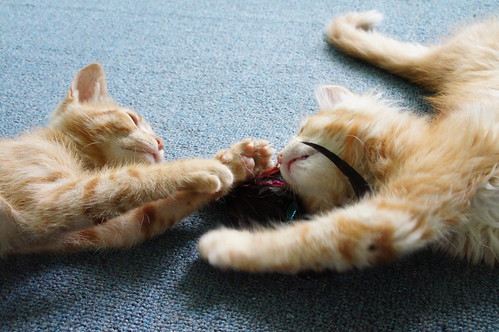 “You stay alive, no matter what occurs! I will find you!” 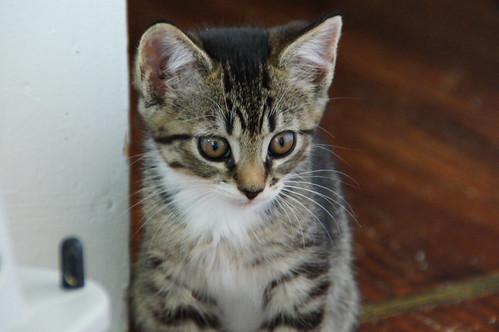 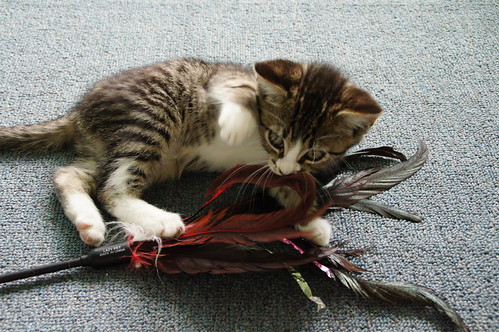 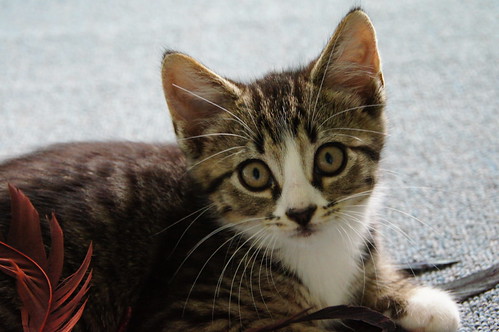 Could you be any more cartoonishly beautiful, little girl? 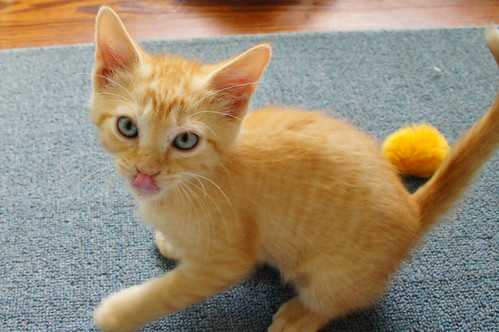 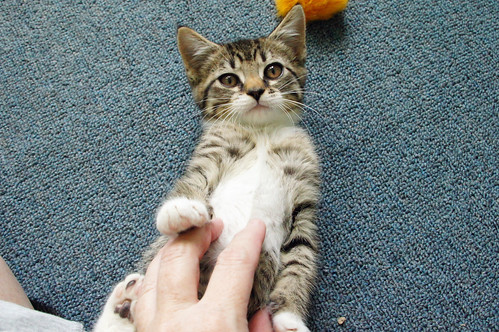 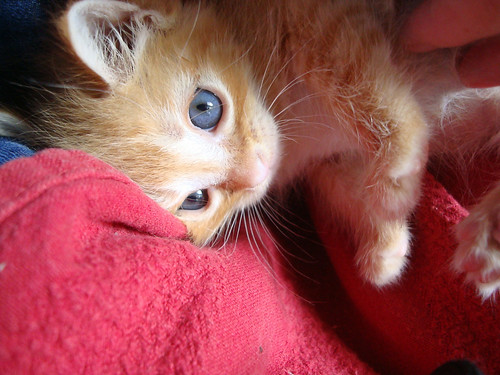 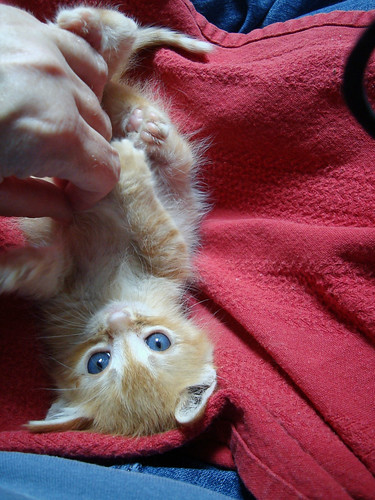 Did I mention that Cicero’s nickname is “Sir Stomps-a-lot”, because when we let him out of his cage to run around the room, he stomps all over the place. We’ve shortened it to “Stomps” and “Stompers.” 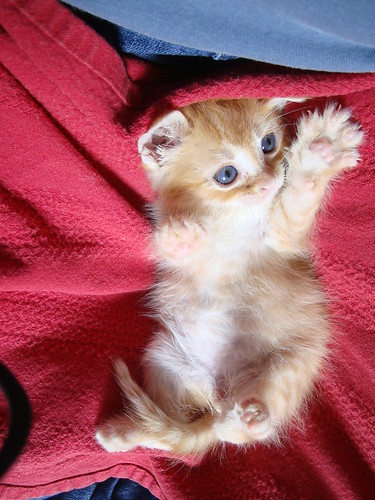 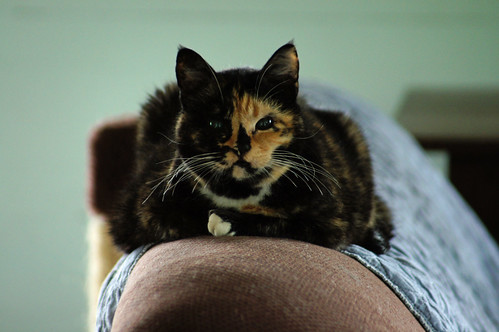 Miz Poo would like you to know that even though she looks really WIDE in this picture, she isn’t. It’s just the angle. Or the stupid photographer. She is NOT a wide cat, she is petite and svelte. That’s her story and she’s stickin’ to it.