The auction is coming! Here’s a sneak peek of what you can look forward to seeing! 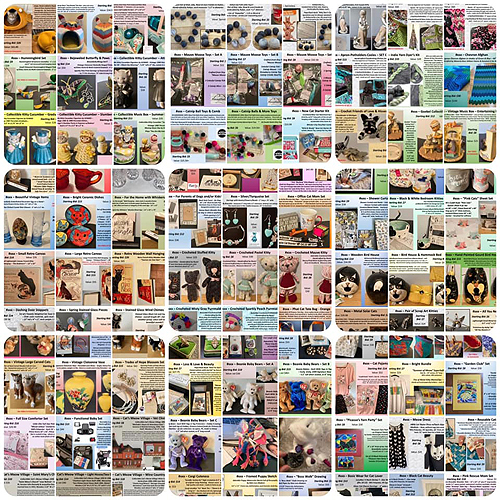 There’s an AMAZING bunch of stuff in this auction, so don’t miss out! It starts Saturday morning and continues for a week. Go follow the Forgotten Felines of Huntsville Auction page! 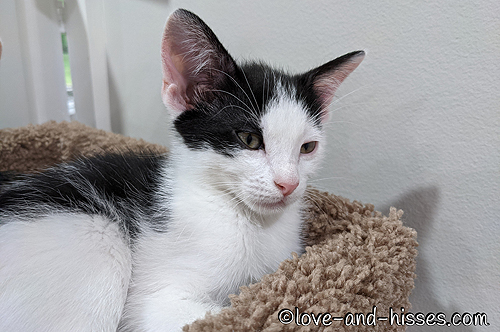 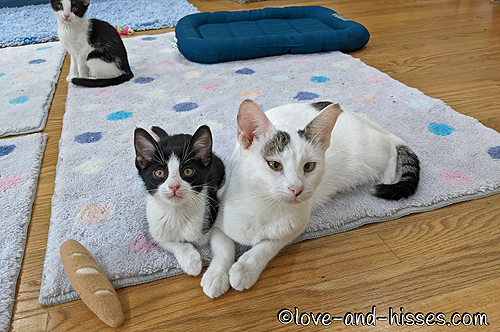 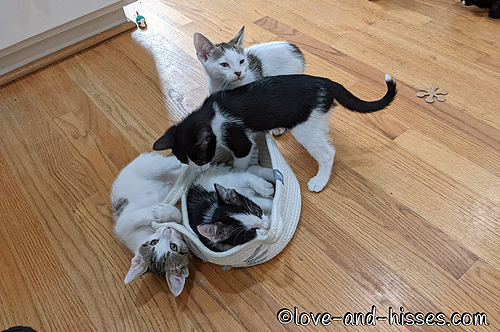 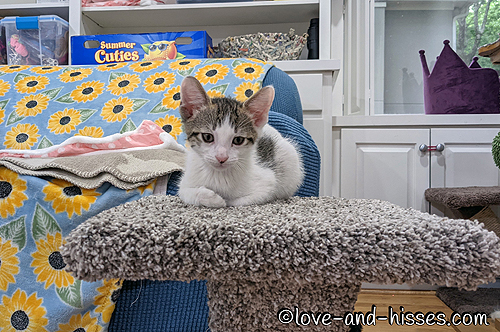 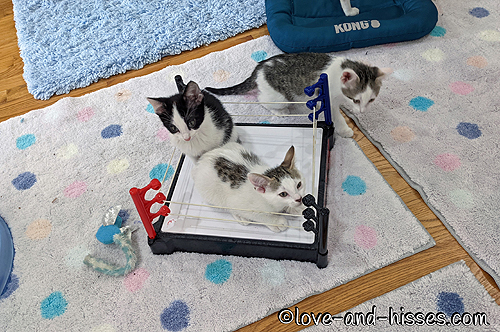 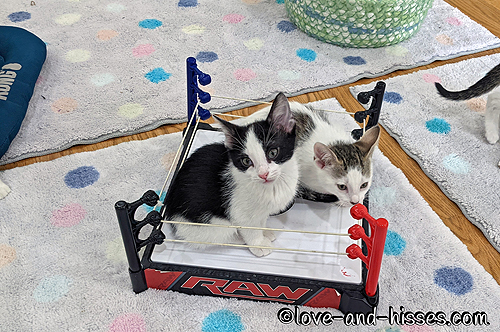 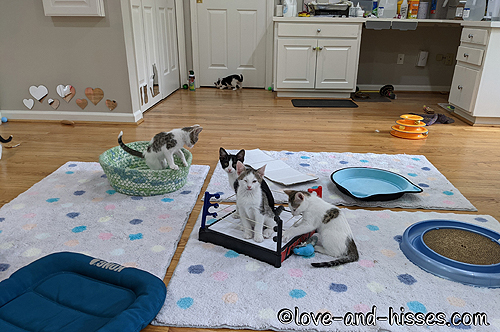 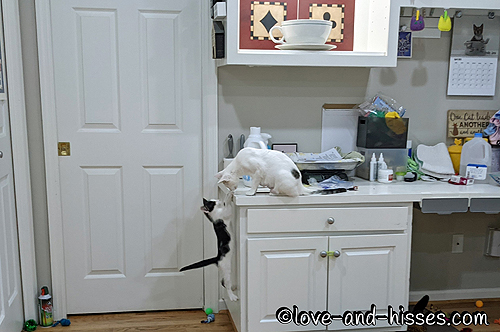 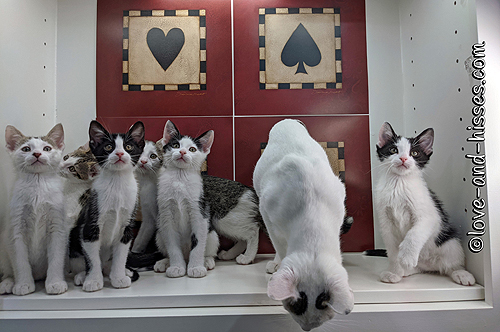 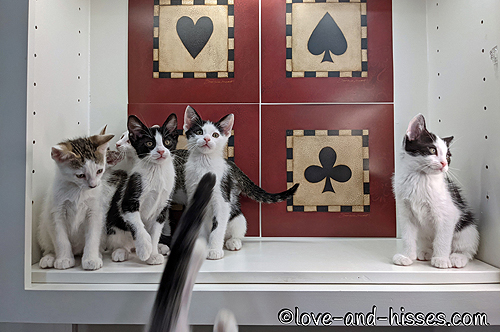 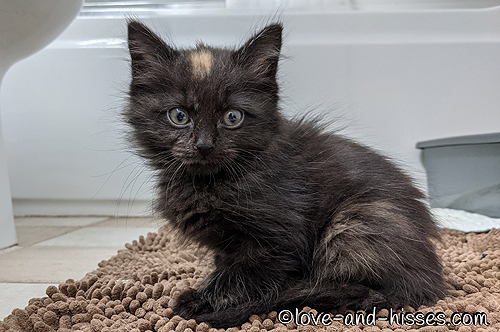 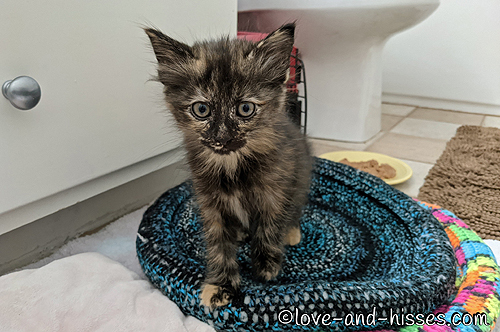 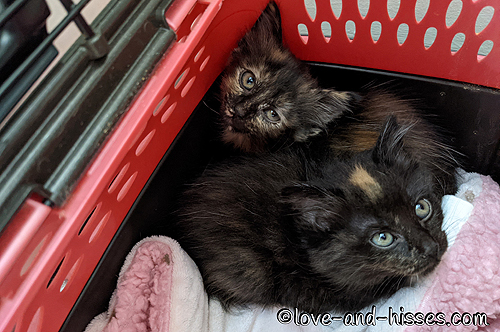 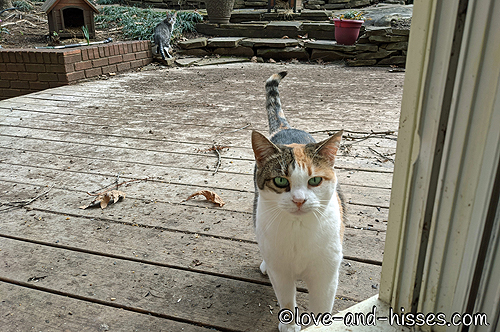