The babies, close up. 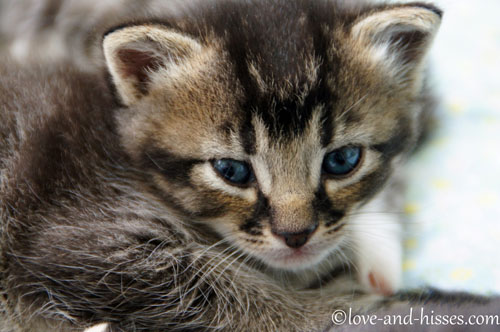 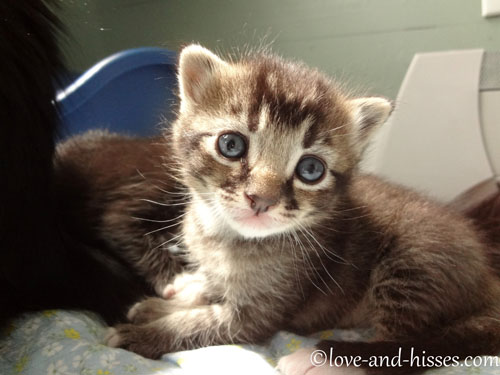 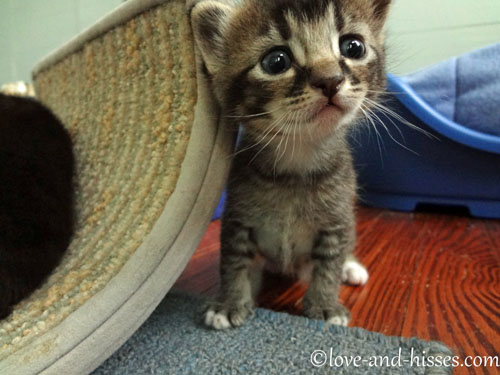 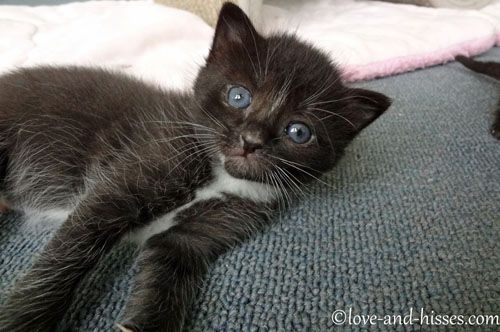 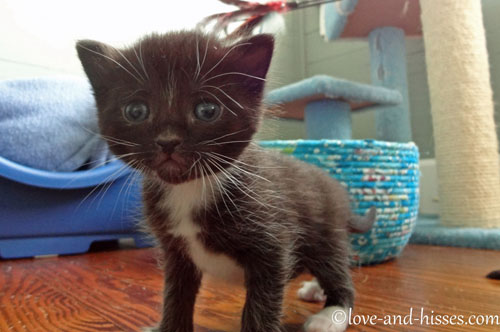 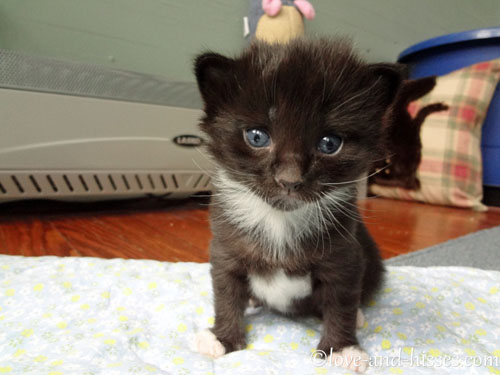 YES, just one single closeup of Charming. NO excuse for that. 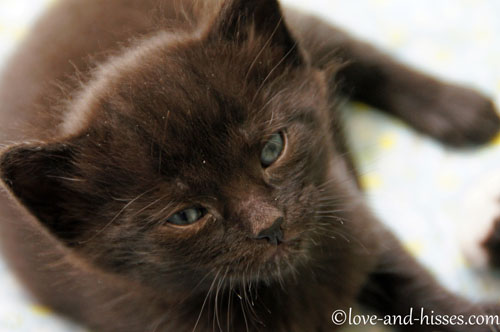 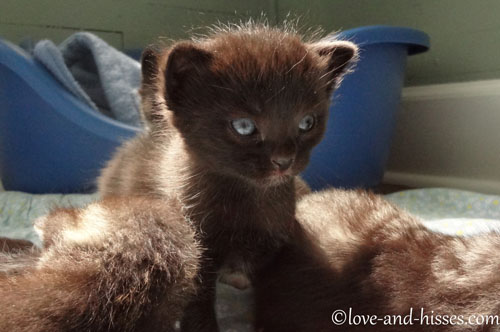 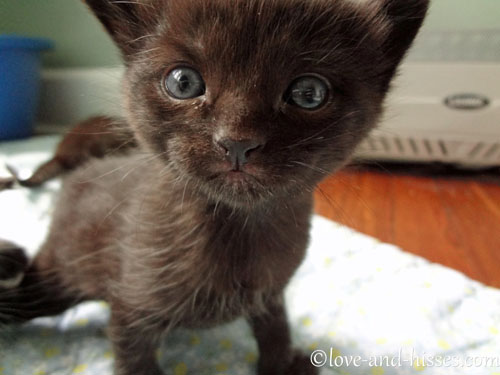 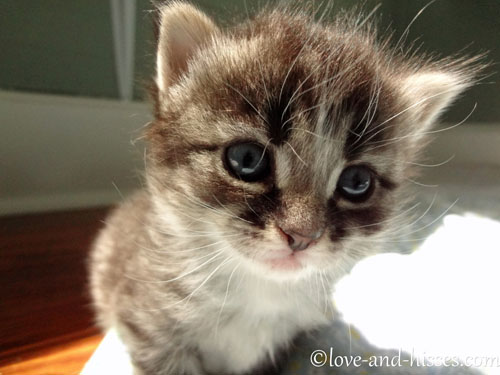 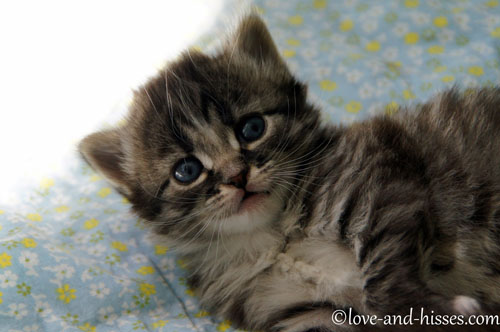 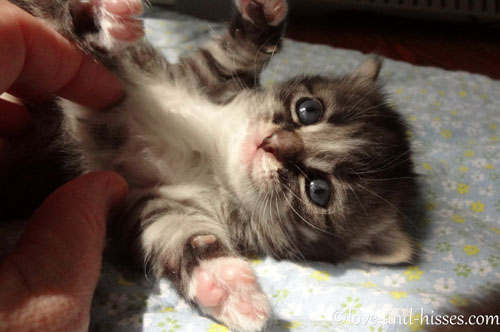 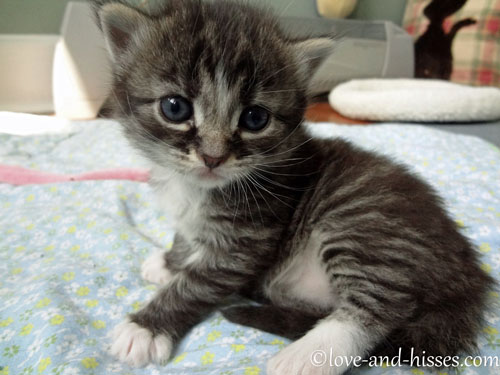 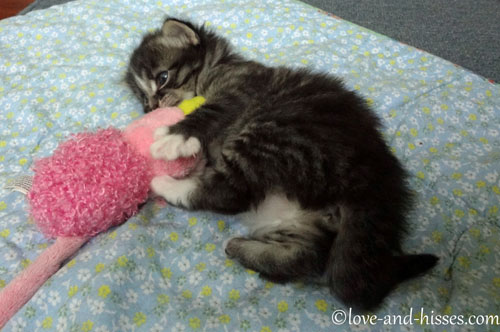 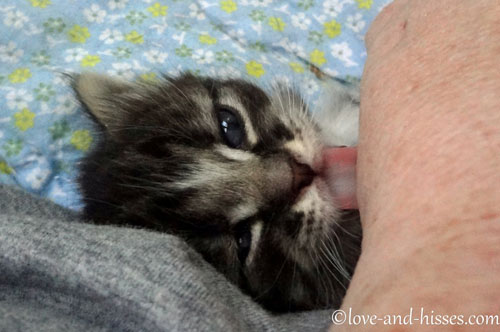 Yes, more pictures of Leia than anyone. What can I say? She’s the smilingest, happiest, sweetest, fluffbunniest kitten in the room and just so darn photogenic. 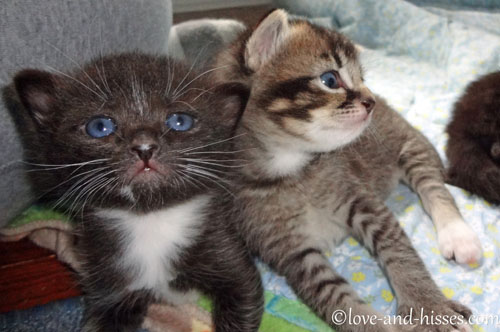 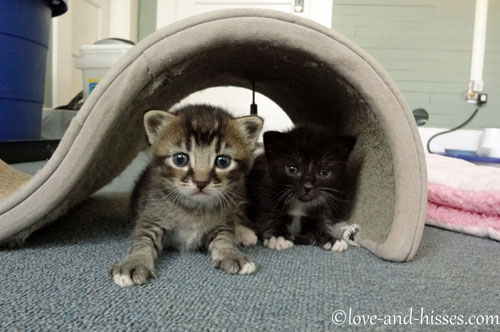 “Come on, partner, let’s go through the tunnel and solve crimes on THIS side of the room!”
“OKAY.” 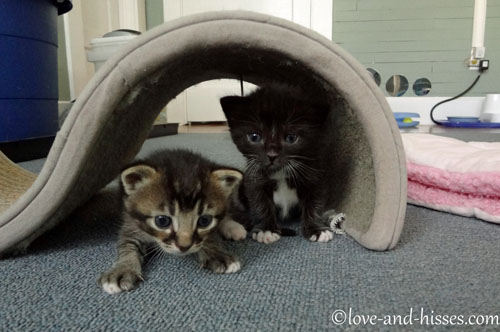 “With my keen detective nose, I sense that there’s a mystery to be solved.”
“COOL, I’LL GO BREAK SOME KNEECAPS. OR GET A SHOT OR TWO FROM THE MILK BAR. WHATEVER. I’LL PLAY IT BY EARS.” 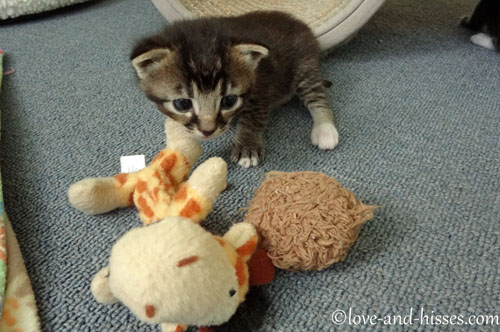 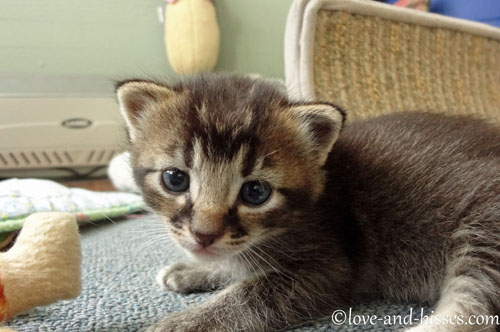 “With my keen detective senses, I have determined that this is a toy. CASE CLOSED!” 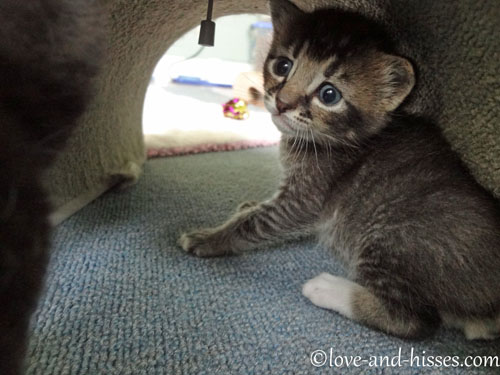 “Come on, partner, I think we’ve done our job on this side of the tunnel. That was a good day’s work, let’s head back to the blanket.”
“YAH, LET’S.” 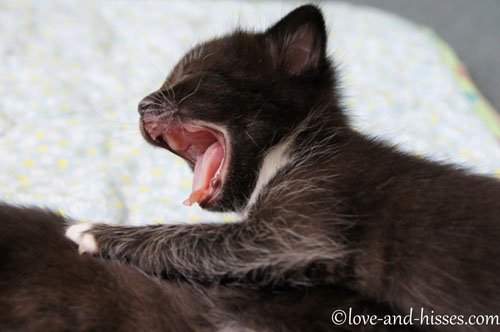 I swear, these are the yawningest kittens ever. Rough work being this cute, I guess. 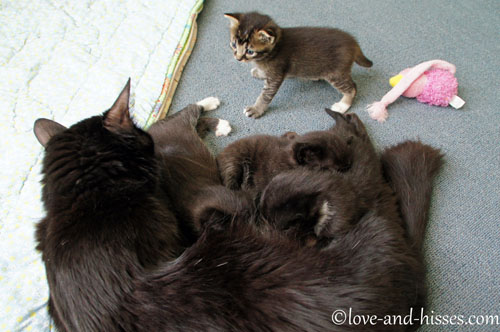 No room at the milk bar for poor Aslan. 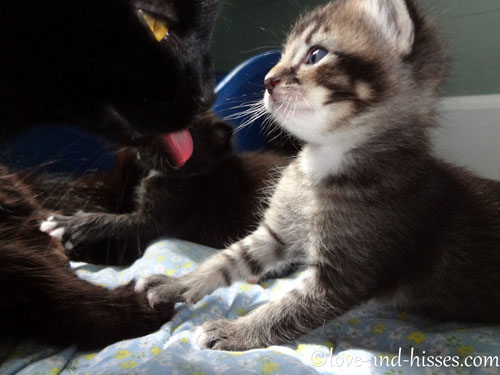 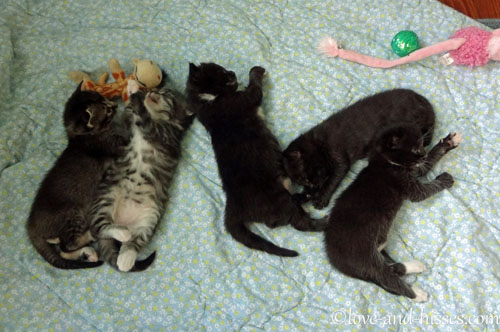 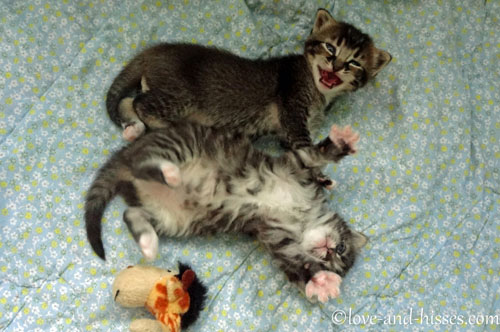 Whatever the joke, Aslan thought it was a good one!

And, a video. Just various bits and pieces of them being ADORABLE. 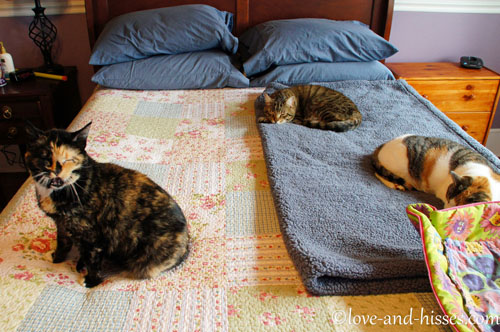 Miz Poo (mid-complaint), Corbie, and Alice, hanging out on my bed. There’s always at least one cat on that bed, which makes it difficult on the days I want to change the sheets, because I hate to dislodge a sleeping cat.