Back in 2014, we fostered a litter of kittens that had originally been fostered by fellow foster mom Winnie. She named them after Shakespeare characters, and we called them, collectively, “The Players.” They were about 4 months old and just needed some extra attention (they leaned toward being skittish) and to be spayed and neutered.

One of The Players was this ridiculously good-looking young man, Orlando! 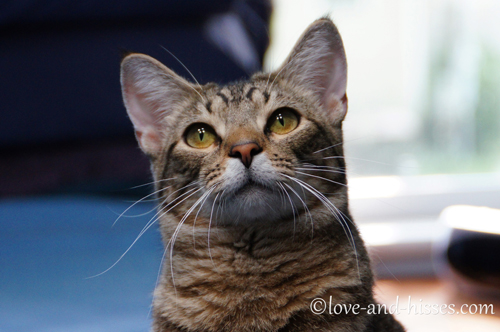 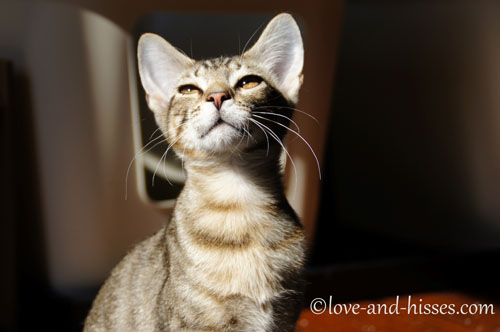 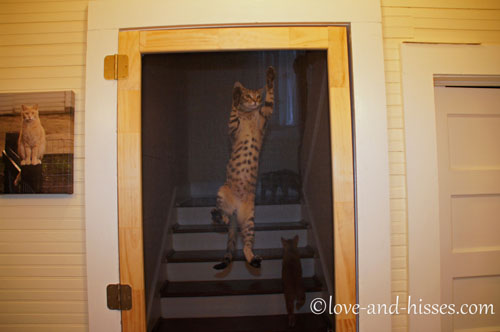 Orlando was adopted by Teresa later that year and this is what he looks like now! She says: Orlando “helping me work from home.” It’s been a year and I think he loves it when I take a break like this. 🤣🤣 Big baybeee is happier than I am about permanent work from home. 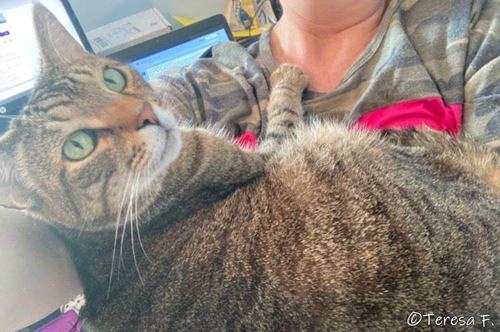 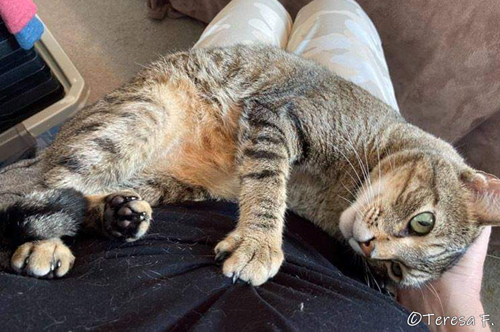 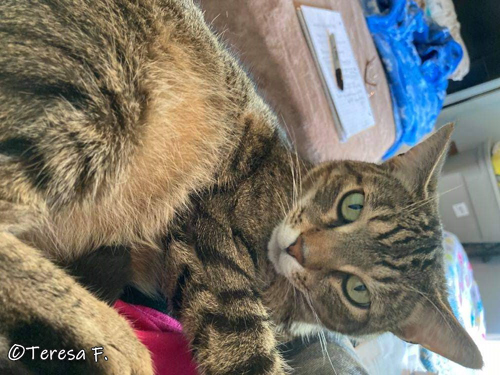 What a good-looking boy! (Thanks Teresa!) 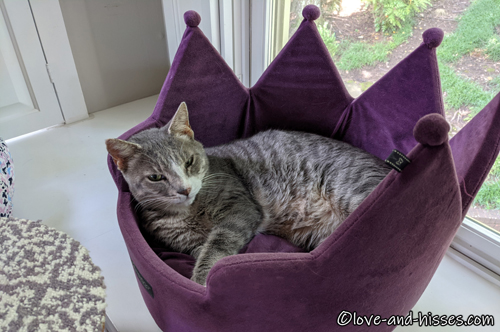 Archie absolutely ADORES the fact that he can go into the foster room whenever he wants and he splits his time between the crown bed, the couch, and the cat tree. Such a smug face!