I’m on vacation ’til the end of the month, and I’ve pre written and scheduled posts for the time that I’m gone.

(This part wasn’t pre written and scheduled, if you hadn’t guessed!) 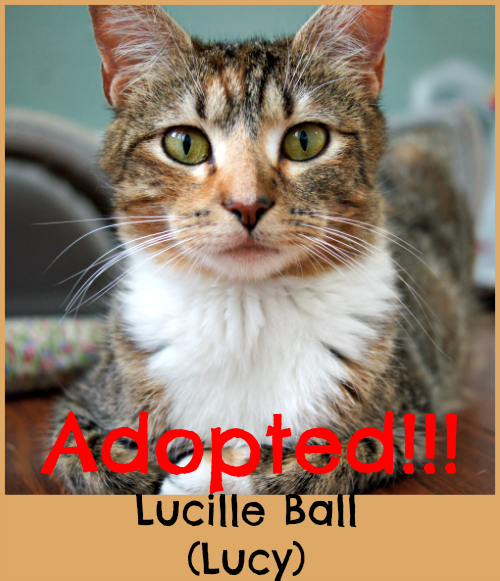 YES, not only was our sweet girl adopted (and I had been so very worried that it would take months, because some of our mama kitties have taken far too long to be adopted!), but she was adopted by Love & Hisses readers Pam and Bill!

So Lucy and her Fools have all been adopted, and I couldn’t be more thrilled!

Also, before I went on vacation, I had a plugin that would send out posts to Facebook and Twitter when my posts went live each morning. When my site was down for a few hours Wednesday morning, it was because that plugin was messing up the entire site. I deleted it, which fixed the problem. I’m not inclined to search for another plugin that will do the job until I get back from vacation (I’m never as comfortable doing that sort of thing (messing with adding plugins) on my netbook, I do the important stuff on my desktop at home), so I have to post on Facebook and Twitter my own self, like they did way back in days of yore.

Since I’m on vacation, I’m not always awake when my post goes live, and in fact I might not be awake for an hour or two afterwards, which is why the Facebook and Twitter posts are going through late. I know y’all probably aren’t SUPER bothered by this, but it bugs me. This is my reassurance that I’ll deal with it when I get home in a few weeks, I promise! Laying on his back and nursing. Silly boy! He looks so much like a baby bunny in this picture. Such a little muffin. That boy has liked his sunbaths from a very early age. I think I startled him, and he went semi-floofed. “Draw me like one of your French girls, Jack.” A Louis and his chicken. 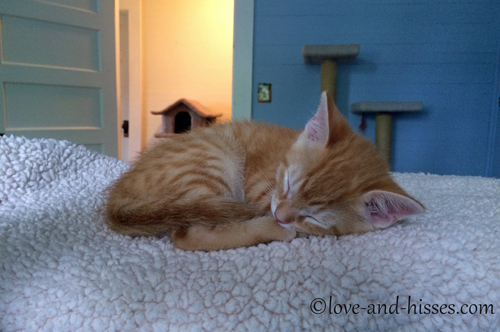 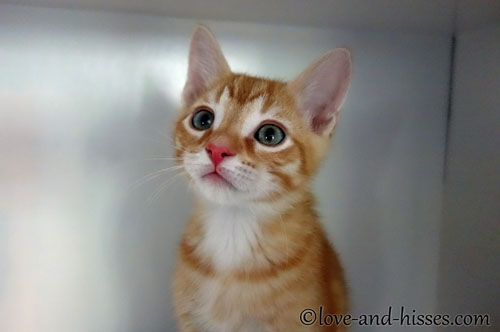 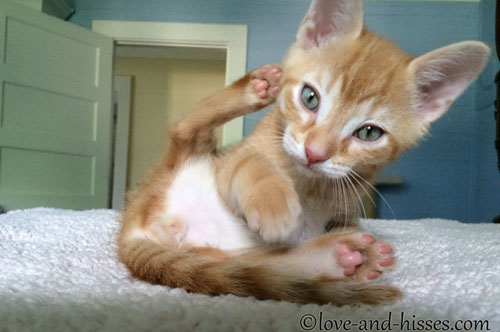 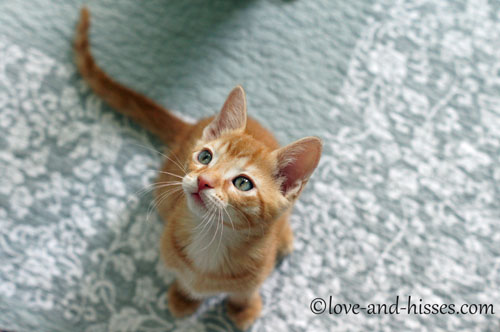 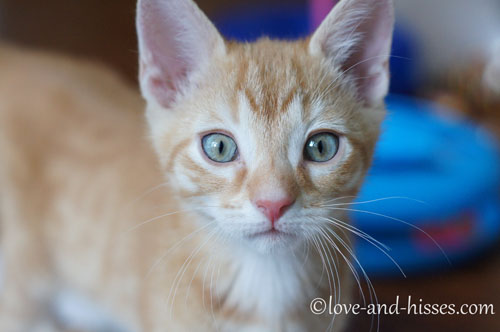 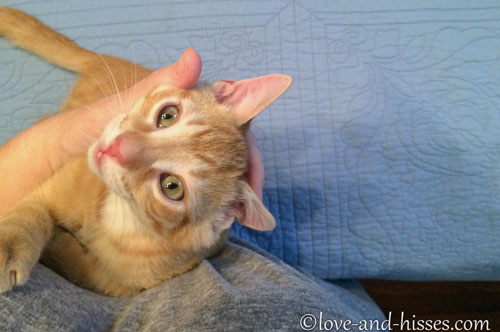 One last snuggle before he went to Petsmart.

Rolling around in the sun at 3 weeks old:

Oops I BOOPed him again! Archie always looks like he’s ready to cut someone.