I’m taking the rest of the week off from blogging. EVERYTHING IS FINE, I just need a week to catch up on stuff around here. Or be lazy. One or the other. 🙂

The sweet kitty with the eye issue in NC still needs a home.

There are three cats here in North Alabama whose owner died and are desperately in need of a home. They’re scaredy-cats and will take some time, love, and lots of attention – go read about them here.

SNAP is trying to raise funds to spay and neuter a family of bobtail cats.

Last but certainly not least, meet Hope. There’s so much to sweet Hope’s story that I could never summarize it in a few sentences, so I’m going to just link to her Facebook page and encourage you to go read about this sweet girl yourself. Edited to add: Does this link work for everyone? If not, please let me know! 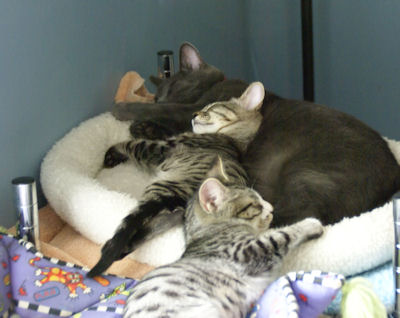 Are they not the happiest little monkeys? 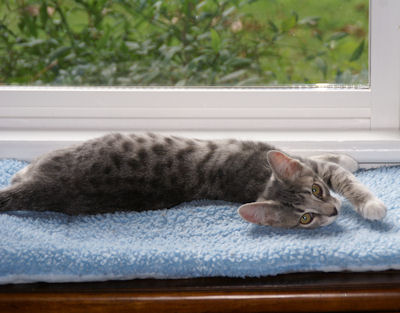 Reacher’s eyeliner looks particularly dramatic in this light, no? 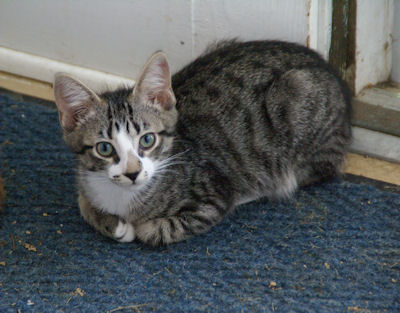 Well of course, Bolitar. There are 300 cat beds scattered in various locations through the house, so naturally you’ll want to curl up on the dirty door mat by the back door. (Bolitar loves to watch the other cats come in and go out the cat door, but has never once attempted to go out that door himself. UNLIKE HIS BAD BROTHER.) 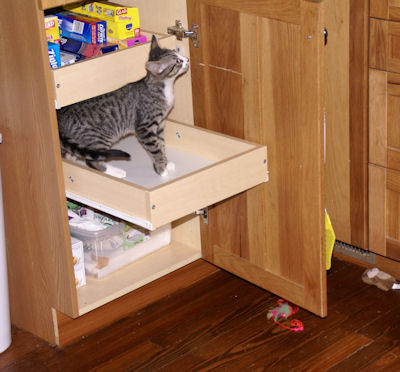 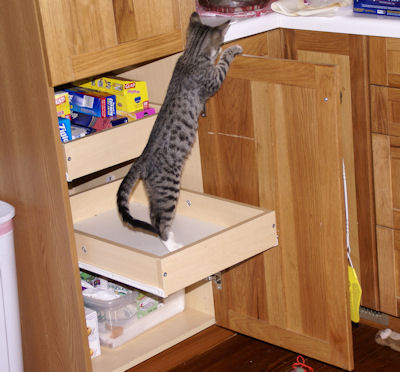 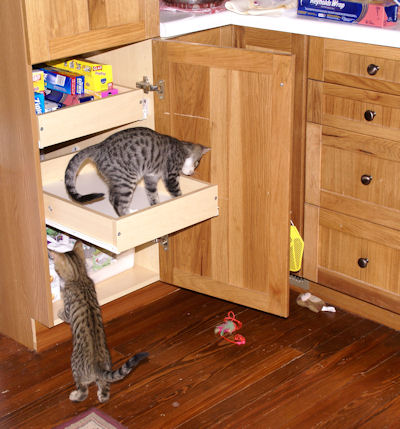 Remember how just a couple of weeks ago we were worried because Sheila was clearly not feeling well and she’d lost a few ounces and was at just over a pound? Well, the little miss rallied. Last night she weighed in at just a smidge over two pounds! The boys all weigh well over two pounds, so they’ll be going soon to be spayed and neutered (I’ll give it another week so that Sheila’s not quite so close to the two-pound mark. My scale’s good, but it doesn’t always agree with the vet’s scale. Just like my personal scale doesn’t agree with the doctor’s scale!) 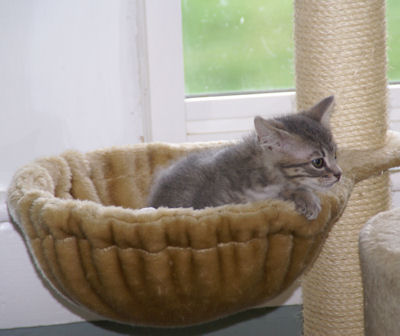 They love this hammock on the cat tree. One of them is always in it when I walk into the room. 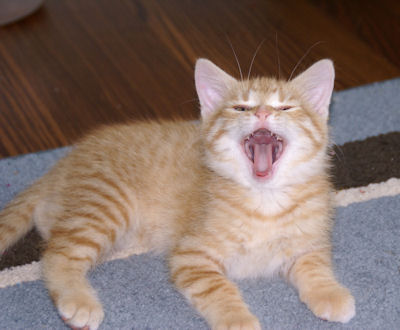 “I HAZ A COMPLAINT. I YAM SMART ENOUGH AND DO NOT NEED TO BE TUTORED.” 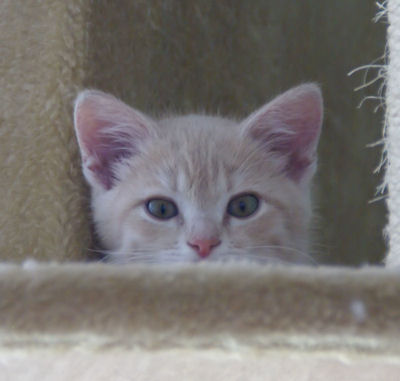 “I’m smarter than he is. I’ll take no tutoring, thank you.” 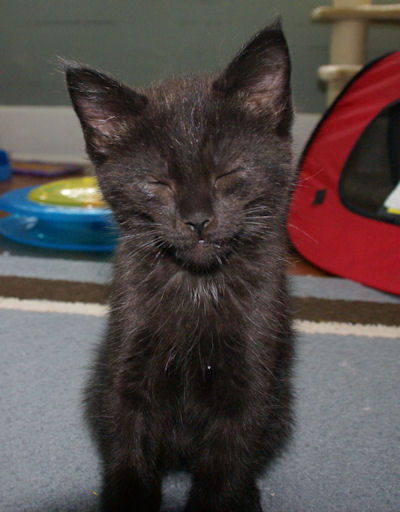 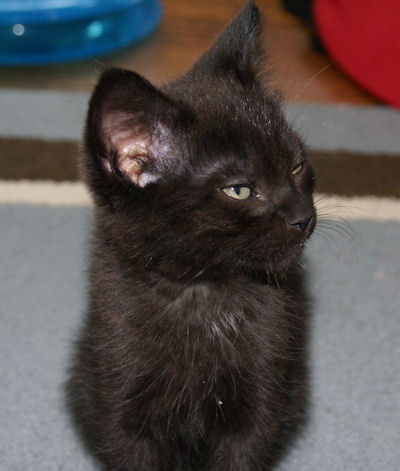 “I am highly suspicious that you could possibly teach me anything. But I HAVE always wanted to become an Astrophysicist!” 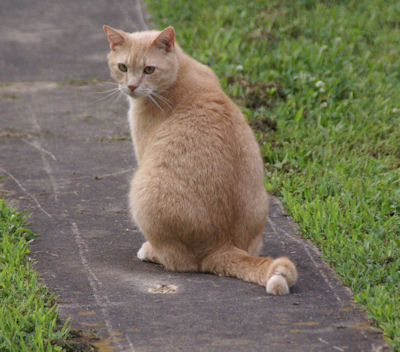 “What? Just hanging out waiting for Jake to come along so I can knock him down and chew on his neck. That’s all, nothing to see, move along now.”