The Noms have learned that Jake is a good friend to have. 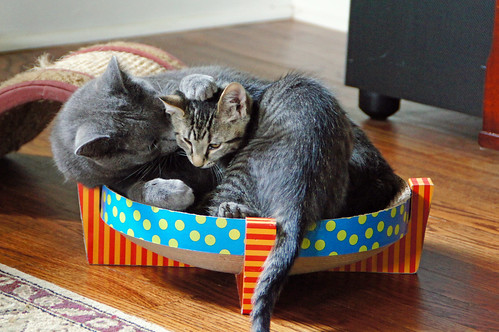 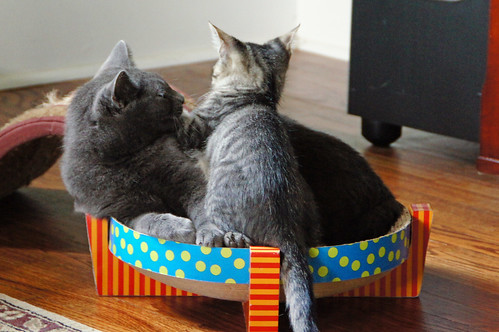 Newbery gets a little big for his britches, and starts trying to pick a fight with Jake. 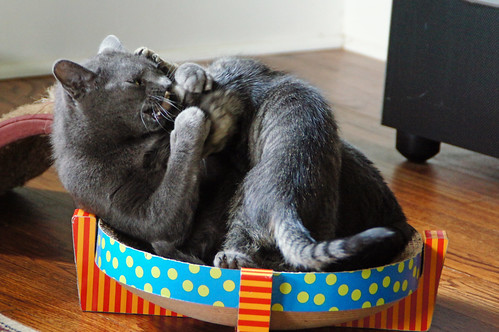 Jake’s no shrinking violet and gets all “I WILL BITE YOUR EAR OFF!”, then stomps off in a huff. 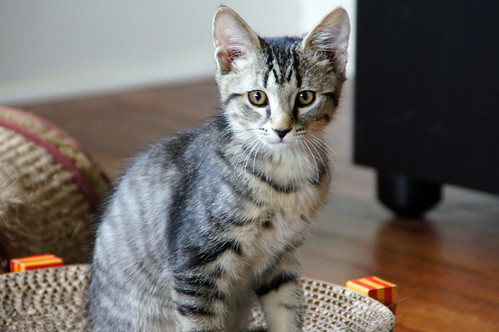 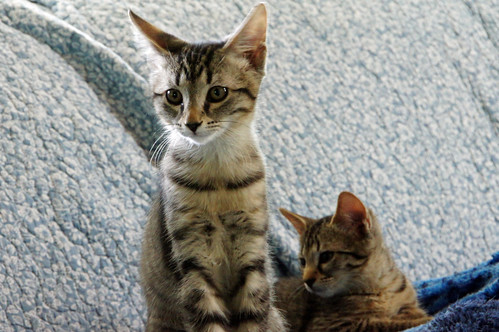 Newbery and the Ears of Annoyance. 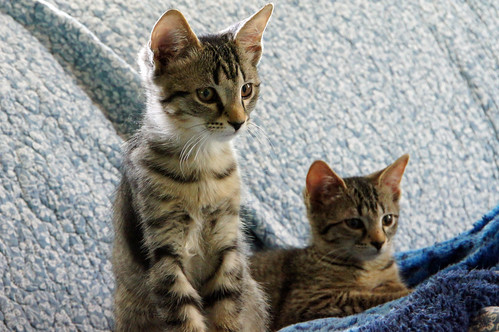 That’s Razzie in the background, keeping him company while he keeps an eye on the other cats in the house. 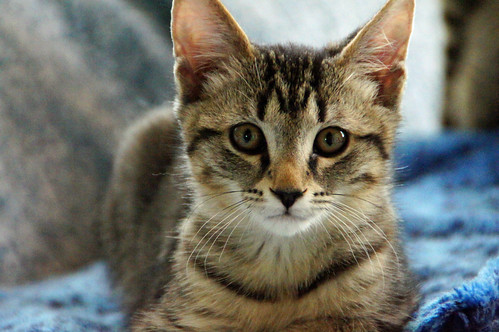 (When I told Fred I was going to name them after potatoes, he said “Like ‘Baked’ and ‘Boiled’?” Ha ha.) 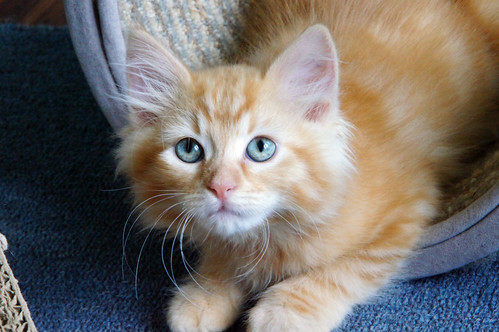 Russet’s floofy little face just makes me want to pick him up and kiss him 1,000 times. 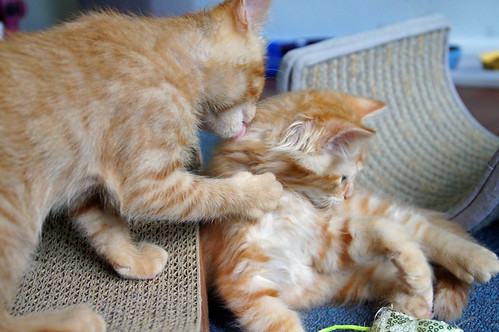 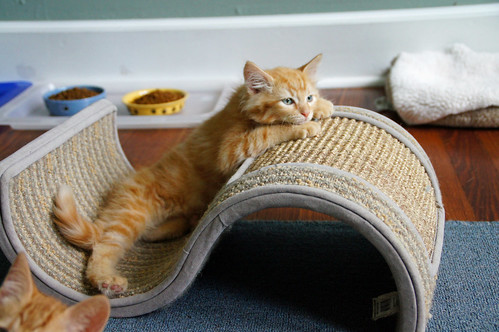 It’s exhausting to be this cute, I’m telling you. 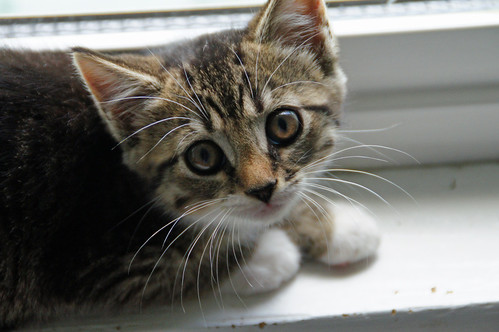 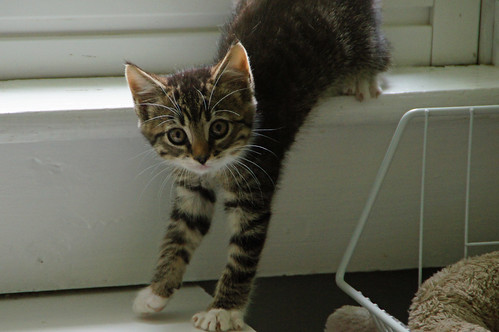 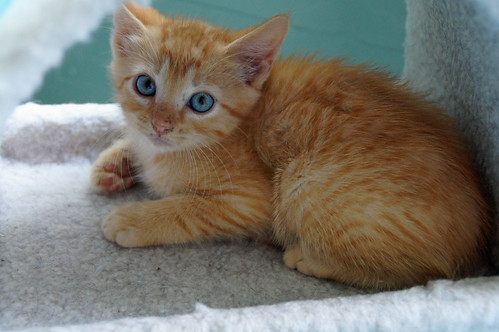 Kennebec, who looks a lot like Norland. He’s a lot smaller, though. 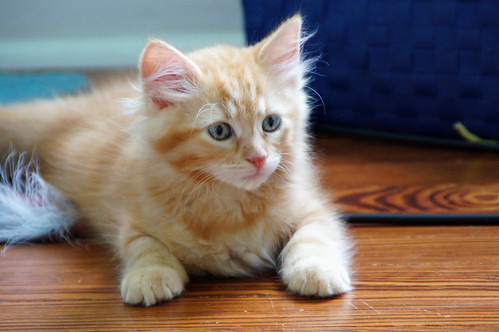 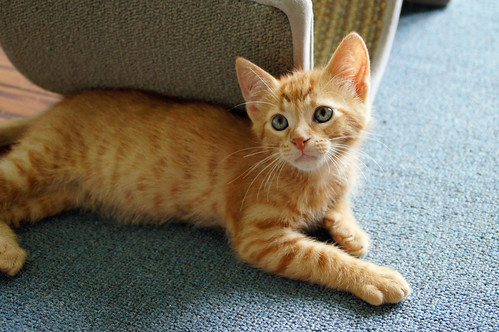 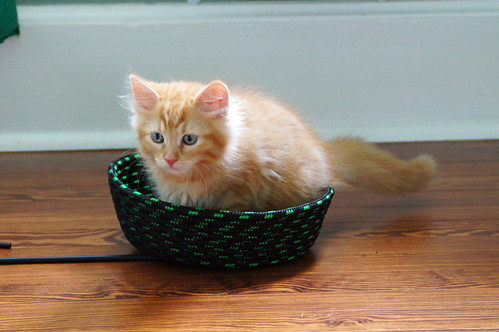 Not sure the basket can contain all that fluff, Russet. 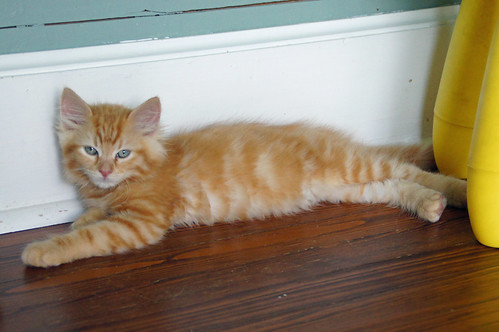 Did I mention that this kind of cuteness is exhausting to keep up? 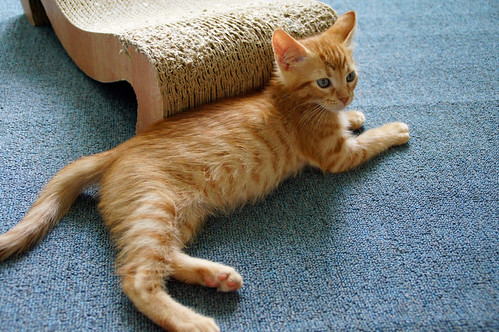 The little Taters are still too small to be neutered and spayed, so they’ll wait for a bit.

Speaking of the little Taters – Kennebec, Agata and Fianna – they are starting to come out of their shells. By Saturday they were playing a rousing game of “OMG I SNIFFED THE HUMAN AND LIVED!”, and then Kennebec would get caught up in playing and Fred would pet him, and he’d roll over and purr and then do a double-take and say “OMG A HUMAN IS TOUCHING ME! DANGER! DANGER!” and run off.

Sunday morning, I petted Kennebec and Fianna, which they enjoyed a great deal. Then I stopped petting them and moved away, and it wasn’t long before they approached me and asked why I’d stopped. They’re still skittish, but I’m not worried. They’ll be great big lovebugs soon enough.

After the scarily intense eyes of Emmy (when I think of her, I think of her sounding like Charlize Theron in Snow White and the Huntsman, bellowing “YOU WILL NOT PET ME, HUMAN!”), some skittish kittens are not the least bit scary to me.

I mean, not that kittens that size could ever truly be scary (anything cuter than a hissing kitten? I think not!), but I’m less inclined to sit back and let them come to me these days. 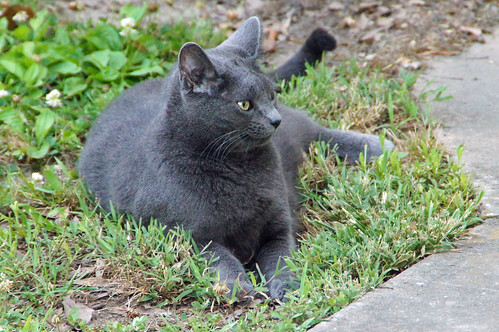 Jakey? Why so loony? 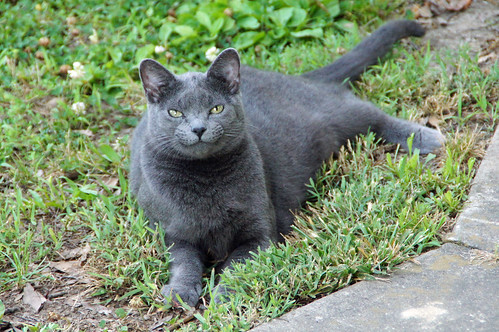