First a couple of videos, both starring Declan.

and Declan gets sassy: 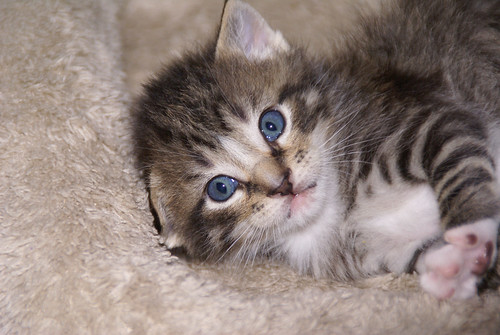 Cillian, amazed by… everything! 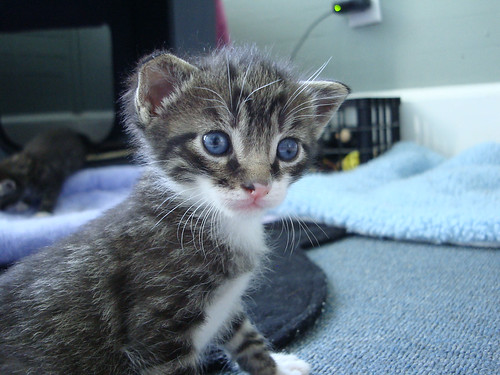 Declan, looking thoughtful. His skinny little neck and his great big ears crack me up. 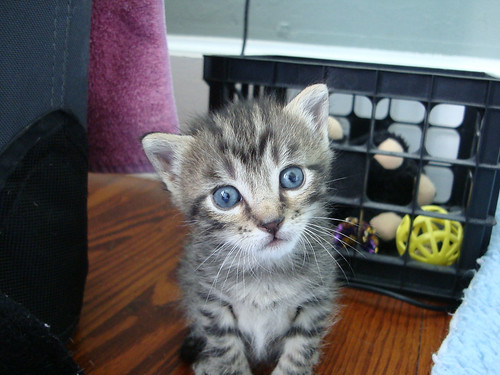 “Double rainbow all the way!” 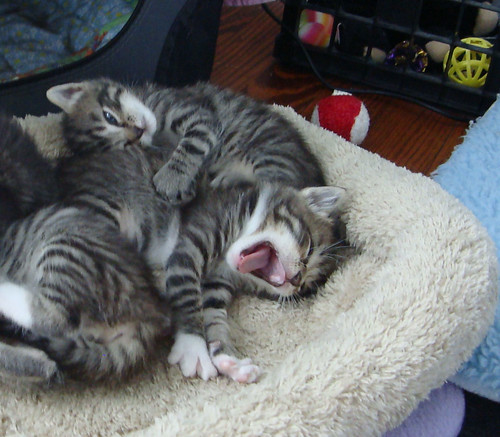 Cillian always laughs at his own jokes. 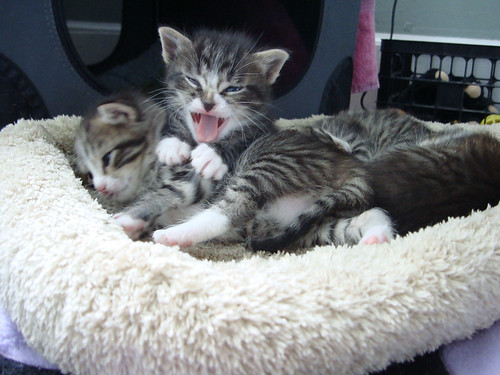 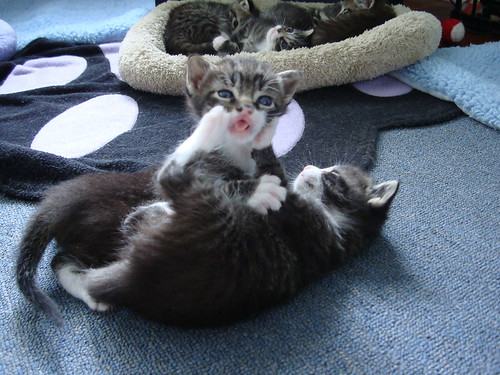 “Dude, come on. You’ve gotta lift it a little higher if you want me to get ’em clean. If you go to bed with dirty toes, Mama is going to be SO MAD!” 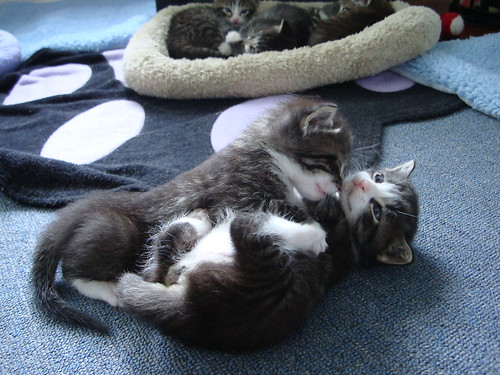 “Those were some dirty toes. I feel faint. Who knew pouty princesses could get so dirty?” 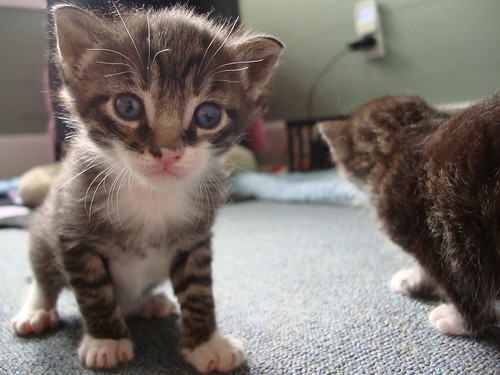 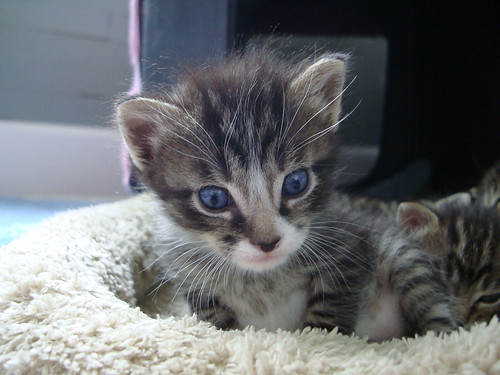 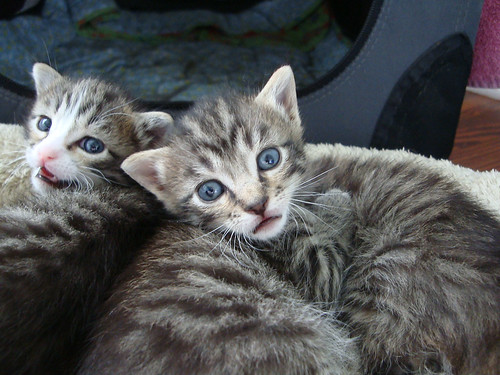 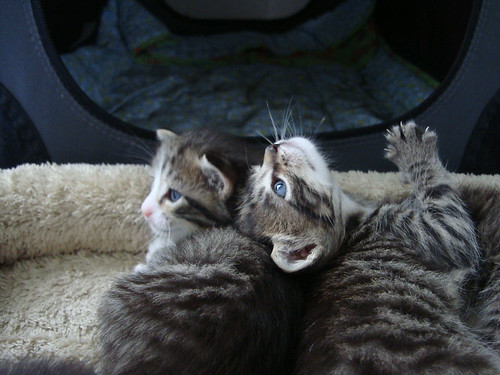 “And dude, I kid you not. DOUBLE RAINBOW ALL THE WAY ACROSS THE SKY! It. Was. AWESOME.” 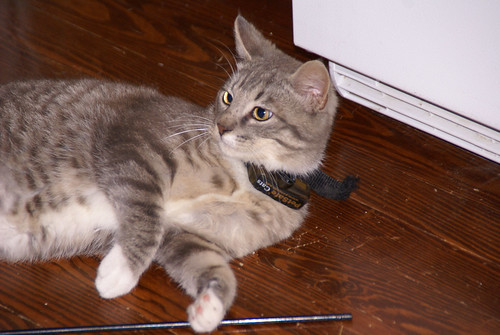 Rufus senses the approach of evil. 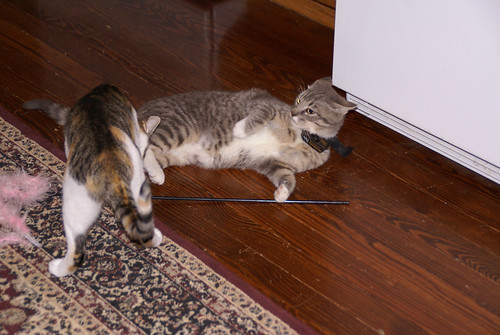 “Madame, please. I beg of you, stop sniffing my hindquarters. It is so RUDE.” 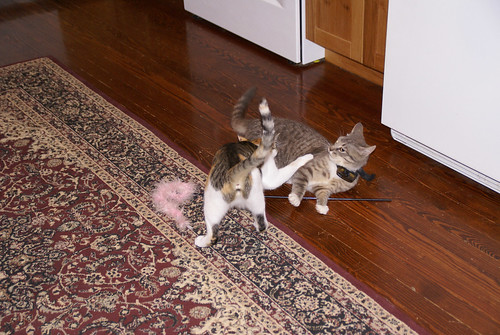 For his troubles, Rufus gets a smack from Alice before she goes flouncing off. 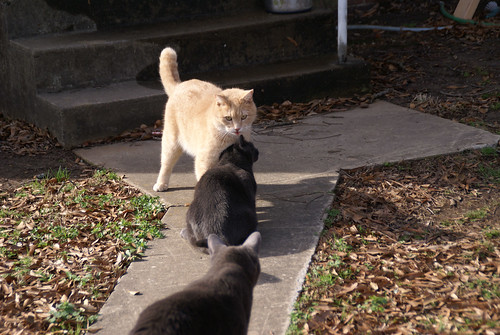 Jake presents the top of his head to Newt. 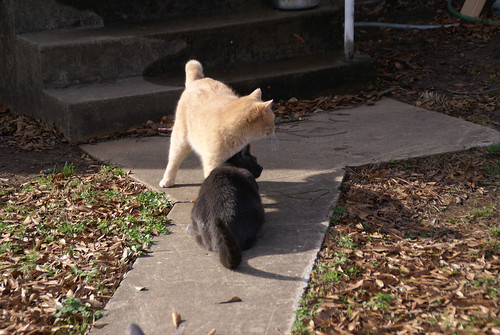 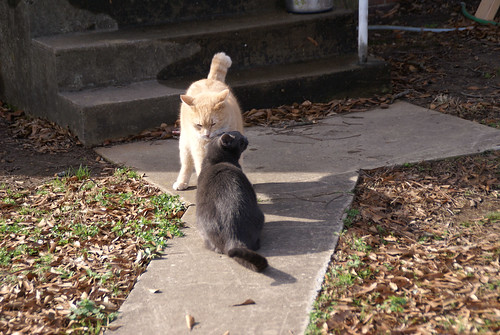 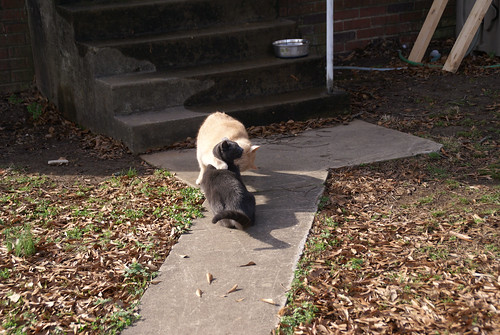 Goes for the neck bite instead… 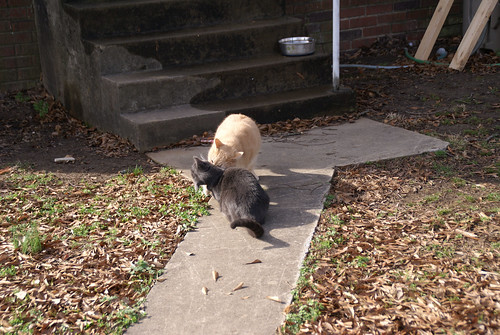 Then really chomps down… 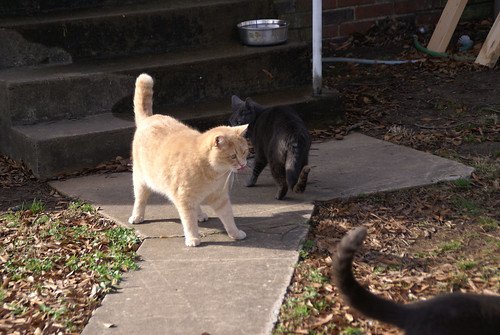 And Jake stomps off in a huff.