I don’t think I’ve mentioned this before – Dwight is a sniffer. Every night while we’re watching TV, he climbs up on Fred, and he sniffs Fred’s breath. Then he tries to stick his nose up Fred’s nostril. He’s not picky, though – usually a couple of times a day he’ll approach me and try to stuff his entire head in my mouth, wildly sniffing the entire time. I don’t know if he’s doing a breath check, checking to be sure we’ve brushed our teeth, or hoping to find some food in there, or what. It’s seriously cute.

Phyllis and Creed are both sniffers, too, but not to the extent that Dwight is. They’re hobby sniffers – Dwight would like to make it his career, it appears. 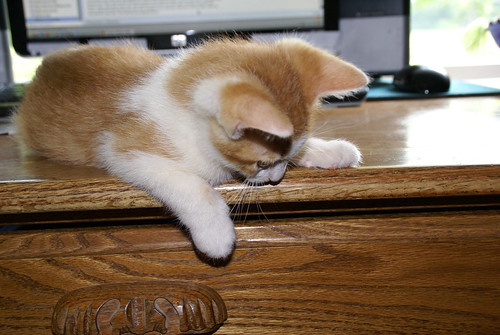 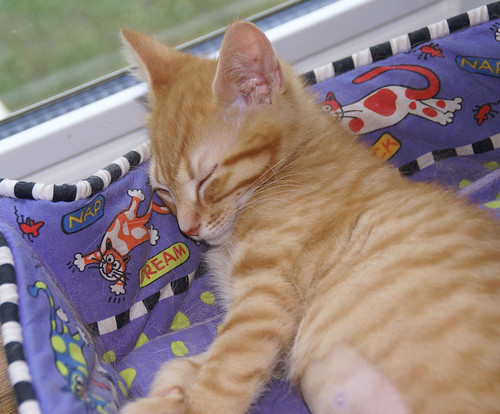 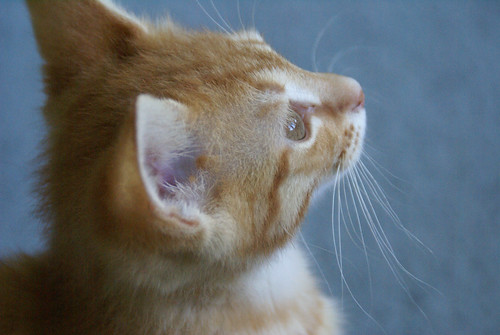 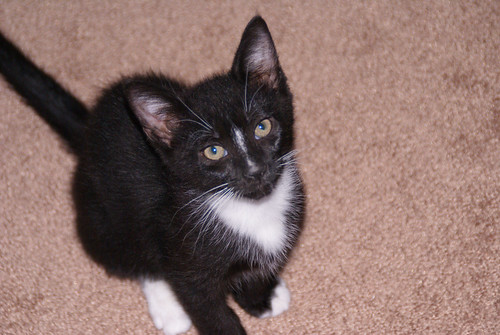