Up close and personal with Franco! 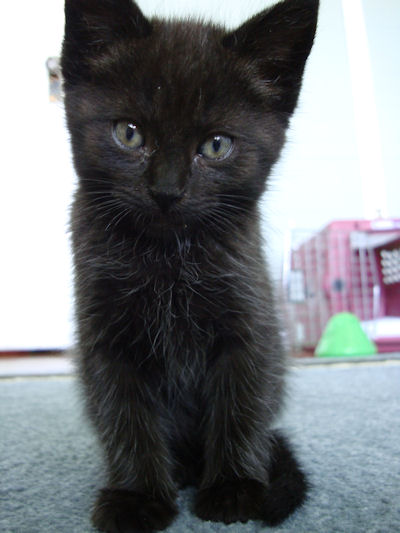 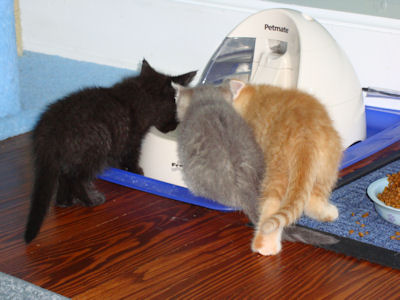 Slurping at the water fountain (they LOVE this thing). 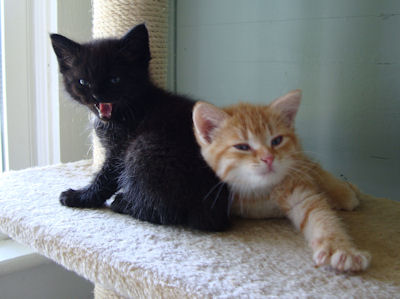 “I said NO PAPARAZZI!” 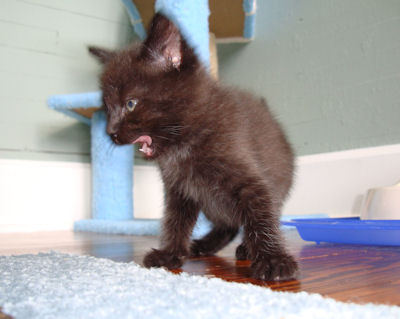 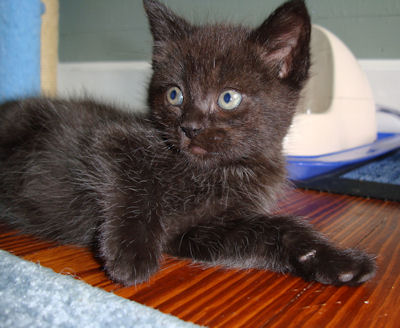 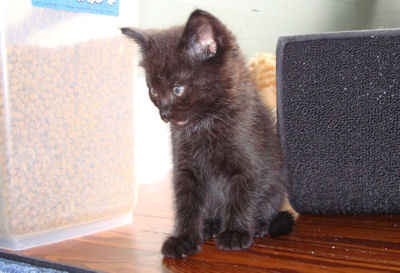 “I can SEE the food, I can SMELL the food, but I cannot GET to the food.” 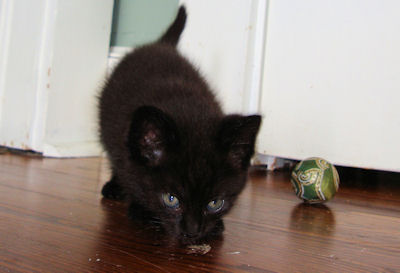 Franco just kills me with what a sweet little cuddlebug he is. I wondered, when we threw him in with Gavin and Garrity and Sheila, if he’d develop a bond with them. Within a day, he was best friends with Gavin and he spends lots of time snuggling with all three of them. Gavin, Garrity, and Sheila are the fighters, Franco’s the lover.

(Which is not to say that the rest of them don’t enjoy a good snuggle, because they certainly do.)

Sometimes I worry that I’m going to squeeze the stuffing out of Franco, because he just lays there and purrs and purrs when you’re holding him, and he’s so soft and smushy and squeezable. Pardon me while I go grab him up and give him a quick cuddle, would you?

The Bookworms illustrate just how terribly difficult and grueling their sad little lives are. 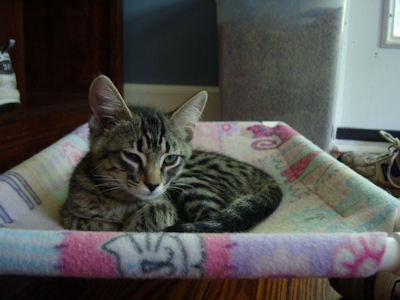 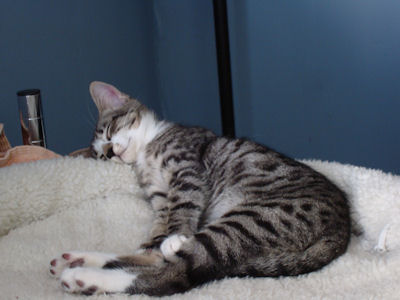 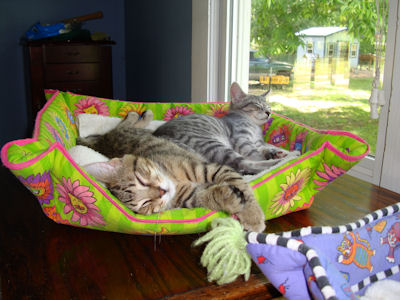 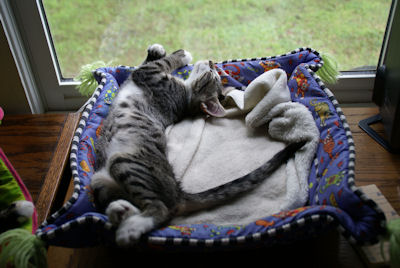 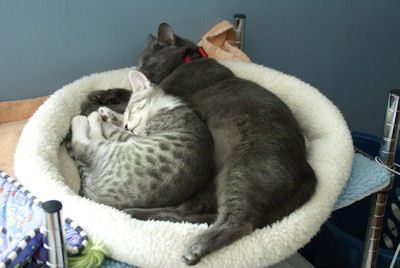 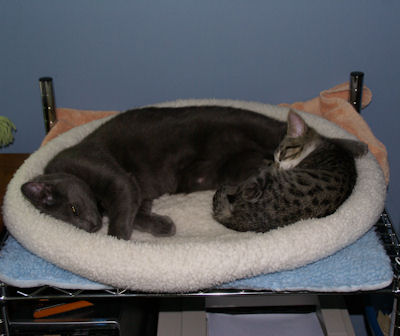 Honestly, should anyone have to live a horrible existence like this? Save the Bookworms from their torturous lives!

First, the Bookworms at almost two months and then at almost three months, playing. If I’d had some footage of them playing now at almost four months, it would have made the movie complete. Oh well.

And secondly, Bolitar likes water; he doesn’t care where it comes from!

Edited to add: That’s actually Reacher. I don’t know where my brain was – I even called him Bolitar in the video title. Duh! 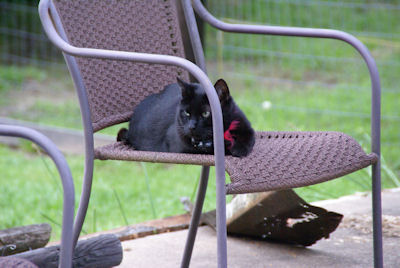 Tommy, keeping an eye on the back yard.