From reader Amy – go read about sweet little Pug Casey, and help out if you can!

Seriously – have you ever seen a cuter little face? 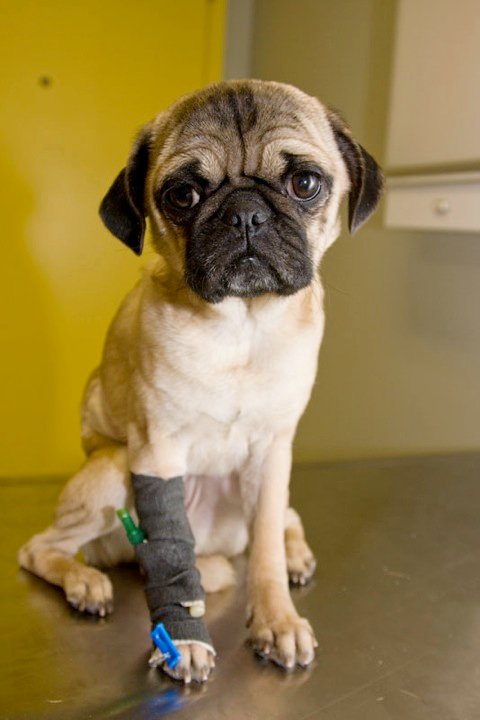 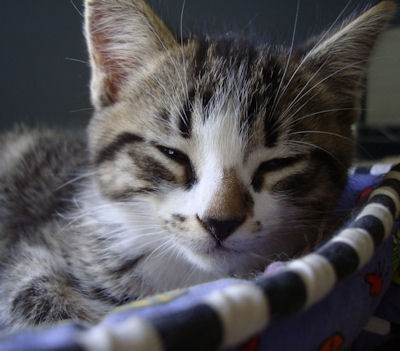 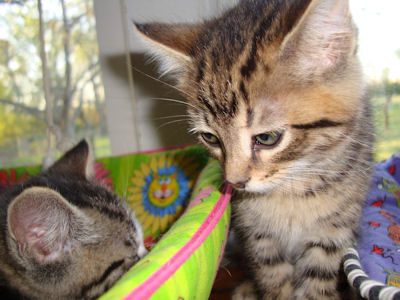 Do you SEE the baleful look on Corbett’s face?! He’s got himself some hate going on, right there. I don’t know what Bolitar did, but it was apparently QUITE offensive. 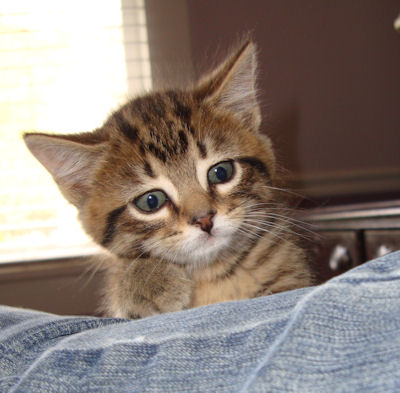 Getting ready to jump on his brother and kick some butt. 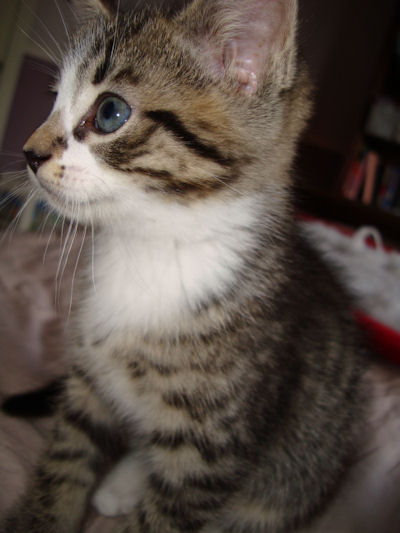 “I am but a poor sweet baby who wants nothing but a cuddle.” Don’t be fooled! 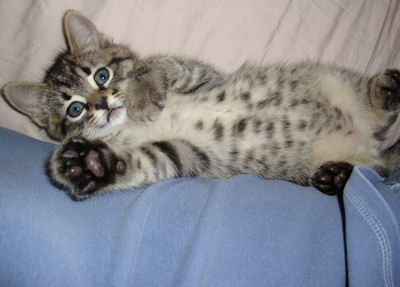 “HELLO! That belly’s not going to rub itself!” 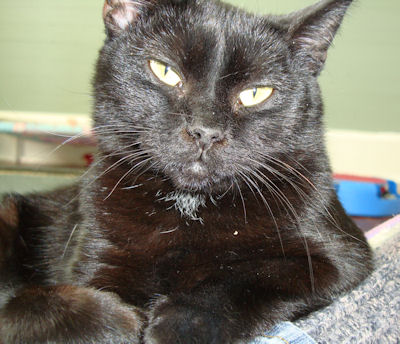 Don’t be fooled by the sassy look. She’s a complete and utter sweetheart. 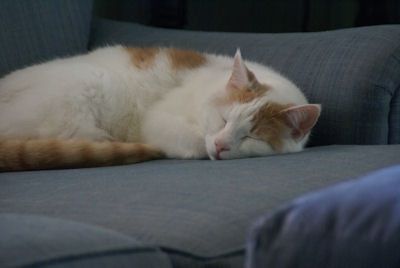 Spanky, snoozing on the couch. He’s such a HAPPY boy.