Back in the summer of 2015, we had a litter of bottle babies (well, we had THREE of them, but this was the first of three litters). We called them the Squash Bugs (they were named after varieties of squash), and one of them was this little morsel right here. And last summer, we had Mercury and her Missions, which included these two little muffins right here. 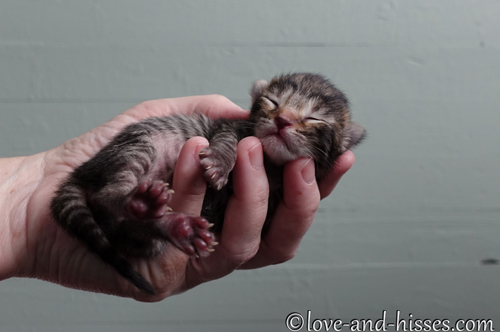 As you probably recall, all three girls ended up as sisters, Ambercup is now Amber, and here they are now! I guess the house was chilly. I asked Debra where Phoenix was headed in that last picture, and she said Nothing was up there, but at one time there was a feather teaser… there is no mantel… hardly anything for her to climb on, yet she can, anyway. Very talented!

I love those sweet girls!

PS: Amber wasn’t in this picture (if I recall correctly, she was in my lap being bottle fed while her siblings lost their little minds), but I have to share this picture because it just cracks me up so much. “MINE.” Gauge is NOT sharing his ping pong ball. The attitude is spreading. (Dynamo and LoJack) Oh, that Cruise is just the SWEETEST. Pile o’ cute. (Solenoid, Tank and Fender, with LoJack in the front.) Gauge and his gigantic ears. Pulley has a think. Cam also has a think. Doesn’t Newt look verrry nervous in this picture? Like he KNOWS the sheriff is right over there, and he’s thinking “BE COOL. Be cool, man, and she’ll never guess you hijacked the catnip. I SAID BE COOL.”