So glad Alice is home and through her procedure! Has the vet considered whether it might be asthma? And/or an allergy? We have a cat with the wheezies and that’s what our vet thinks it is. Many purrs and best wishes for Alice.

I remember you mentioning potential problems from the other cats when Coltrane first started coming into the house. I’m curious how the other cats are reacting to Coltrane? Is there (relative) peace among the kitties with Coltrane now?

There seems to be complete peace when it comes to Coltrane. I don’t know how it is, but none of the other cats hardly ever give him a second glance. He’s fit in well, and when we had our big snow storm a couple of weeks ago, Coltrane didn’t step foot outside for three days, and there were no issues at all. It probably helps that he’s not got those annoying “alpha cat” behaviors, and he’s quite willing to be submissive.

I’m dying to adopt Corbett, but I’m at college and my parents said no! 🙁 I’ve wanted him since the Bookworms first arrived, but my parents won’t get another cat. Sigh. I hope he finds a forever home soon!

I think I forgot to mention that Bobby and Peter Brady were adopted on Tuesday! Bobby was adopted alone, and Peter was adopted with another Challenger’s House kitten.

This leaves Jan as the last Brady standing. I will be very surprised if she isn’t adopted this weekend – she’s such a sweet little lovebug. 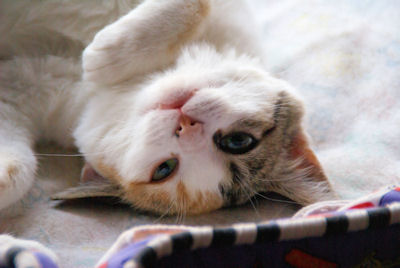 Which is to say, the love affair between Fred and Alice is NOT one-sided. 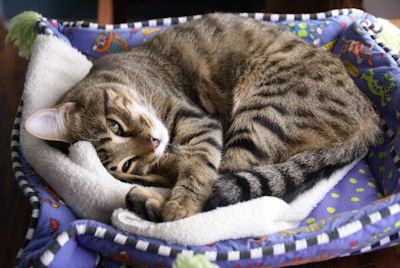 I’ve probably never mentioned before that I think Corbie is the prettiest cat on earth, have I? No, surely not. 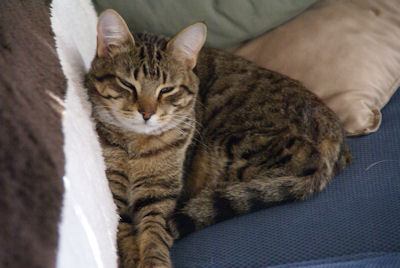 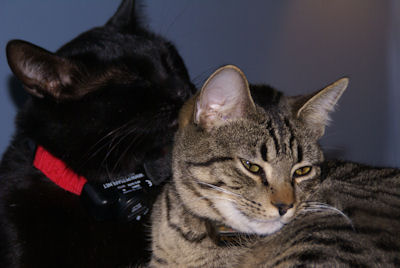 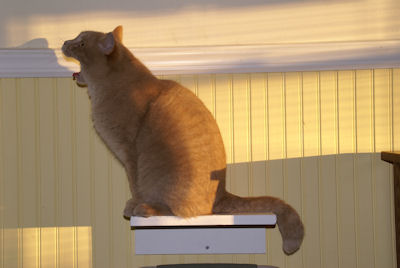 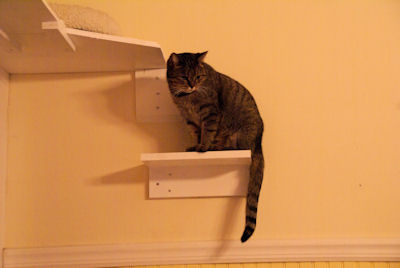 Kara (that bed above her is where she spends a lot of time.) 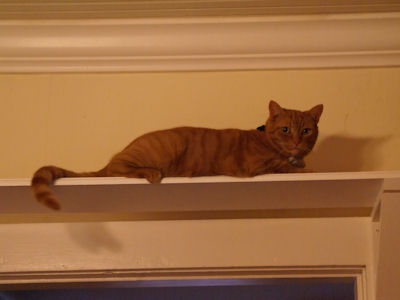 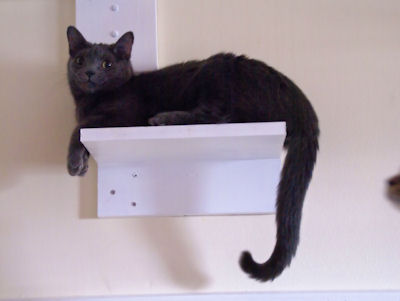