We have new babies!!! 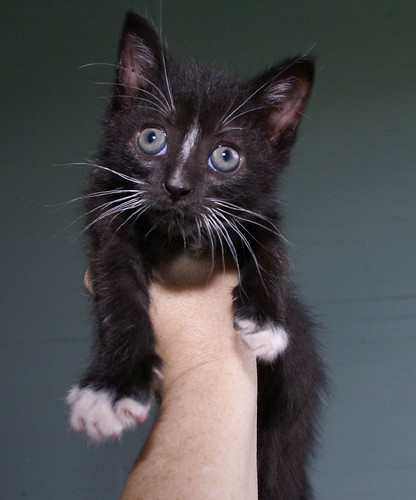 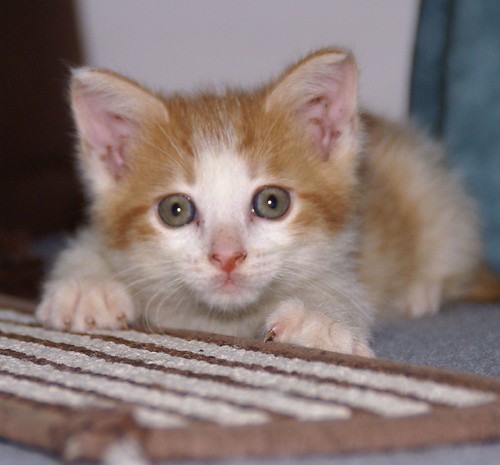 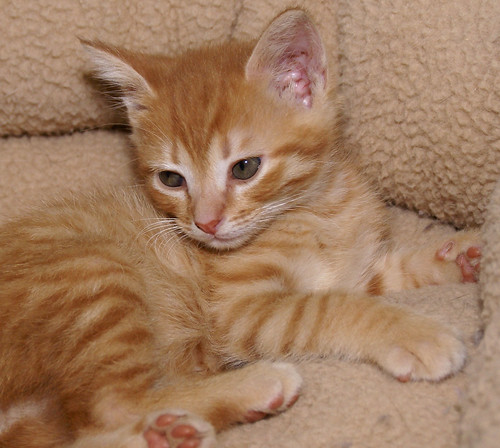 The names, in case you’re not a TV watcher, or at least not a watcher of this particular show, come from characters on The Office. Obviously Michael, Pam and Jim have been used in the past, or we would have used those names!

These guys are very, very sweet. They’re about seven weeks old and were bottle raised. When you walk into the kitten room, they climb into your lap. Phyllis doesn’t particularly care to be picked up, but if you start petting her she’ll flop over onto her back and play-kick at your hand. She’s got an instant-on purr, too.

You can’t tell from these pictures, but Phyllis only has the tiniest nub of a tail (I’ll obviously try to get better pictures – she was super sleepy when I was snapping pictures last night). Dwight has a longer tail – it’s a few inches long – and Creed’s tail is normal length, with a dab of white on the end.

These guys won’t be around as long as the previous bunch – they’ll likely be ready for spaying and neutering within a couple of weeks. I think Creed is actually big enough now, but the other two aren’t, so Creed can wait for them to catch up with him. 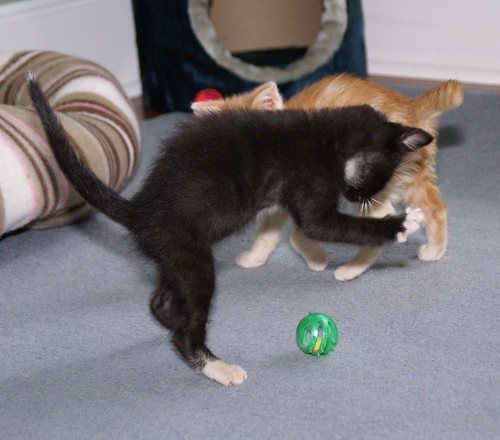 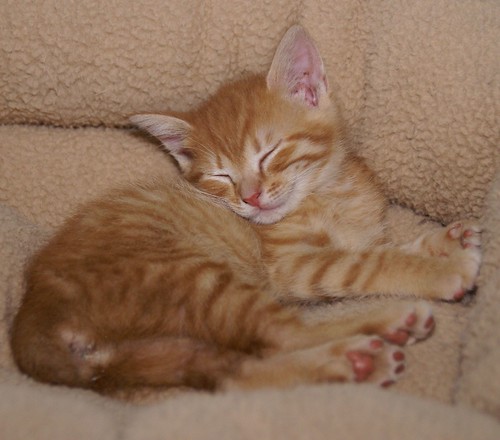 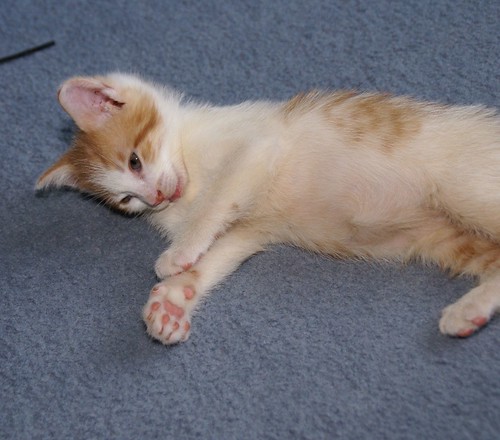 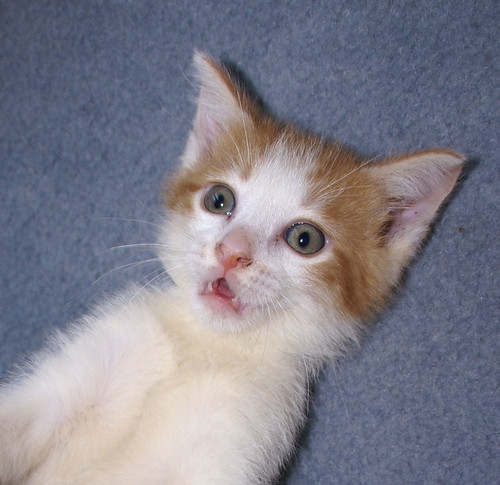