I hope everyone is having a wonderful, warm, relaxing holiday season. Thank you so much for reading, commenting, emailing, and lurking. We appreciate you so much, especially in years like this. Next year has to be better, right? Thank you for supporting Challenger’s House, falling in love with our fosters, and spreading the word. I would still do this whole blogging thing even if y’all weren’t reading, but you make it so much more fun and worthwhile.

Merry Christmas, Happy Hanukkah, Happy Kwanzaa – whatever holiday you celebrate (or don’t) I hope you are warm, happy, safe, and well-fed. The other side of the card said:

While Stefan waits hopefully for the promised milk and cookies, we’re wishing for you and yours a peaceful, warm, joyful holiday season and a wonderful, healthy 2017.

I will be honest – I love that picture of Stefan, but it was maybe not the best idea for a holiday card. It was a pretty dark picture to start with (I lightened it as much as I could), and it printed out even darker.

I hope everyone who wanted a card got theirs. I sent out the last batch on Tuesday, so if you haven’t gotten yours, you will soon.

I have gotten all the holiday cards I’ve received from y’all scanned in and posted at Flickr. You can see the album here, or scroll through them below. 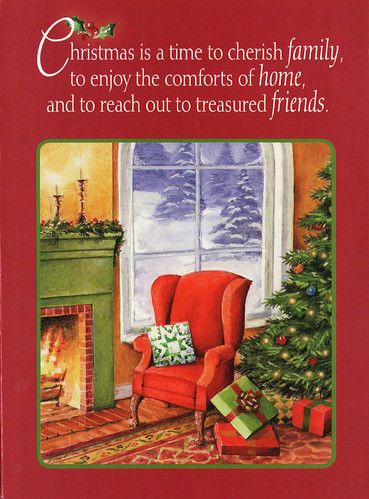 Here are the Christmas cards from years past (starting with the oldest). Other Christmas images that weren’t cards but could have been!

Reacher. I love this picture.

Meadow, from two years ago. “HEY! WHERE ARE MY PRESENTS?!” demands Santa Dennis. Check Instagram/Facebook/Tumblr today, I’ll be posting pictures of some of the cats in their holiday finery!