I know I’ve been sorely lacking in Maura pictures this week. She’s doing well, being medicated every day, and just kind of waiting ’til this weekend, when her momma brings her home. Which will be Saturday! 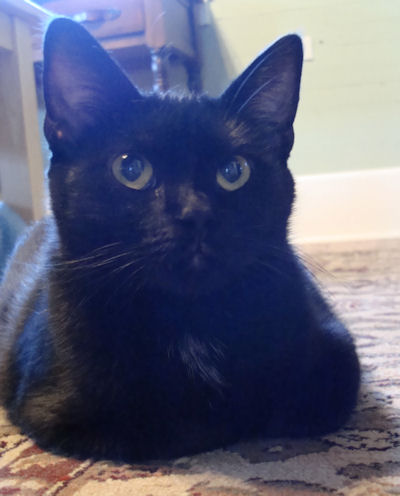 She’s such a sweet girl. I know I’ve only mentioned that a million times! 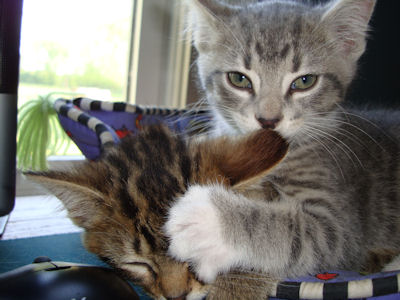 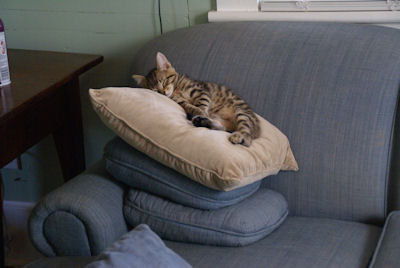 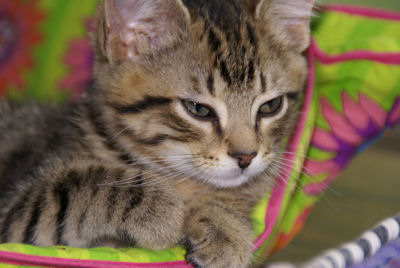 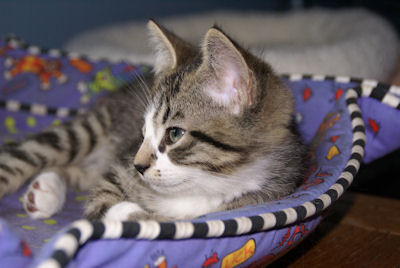 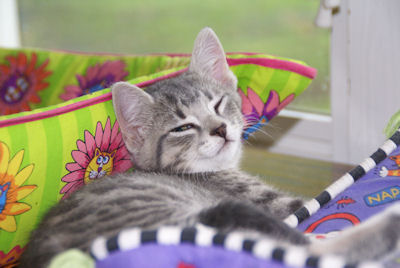 Reacher, giving me the teenage attitude. 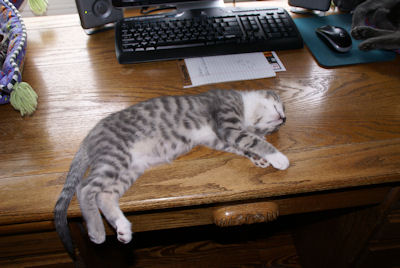 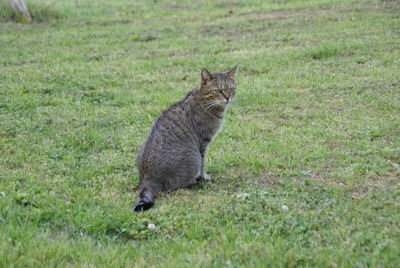 Sheriff Kara, keeping an eye on the goings-on.