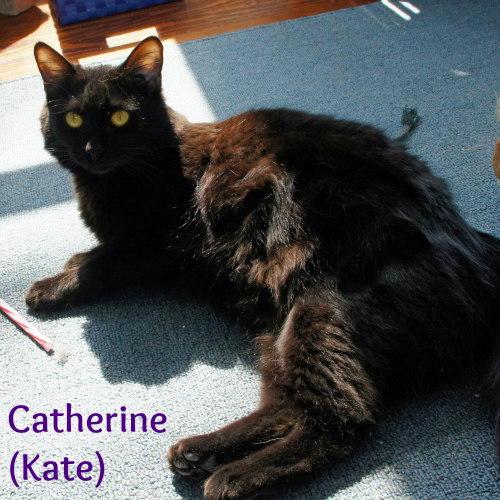 On February 24, 2013, Catherine (Kate) came to us from a woman in Athens. Kate showed up in her yard, started making herself at home, and an examination by a vet showed that she was pregnant. Her kittens will be named after royal figures, though the names will not necessarily be restricted to UK royalty.

Kate had her babies on March 19th! There are five of them, and they are absolutely beautiful (two tuxies, two tabbies, one black). Read about them beginning here. (Their weight chart is at the bottom of this page.) 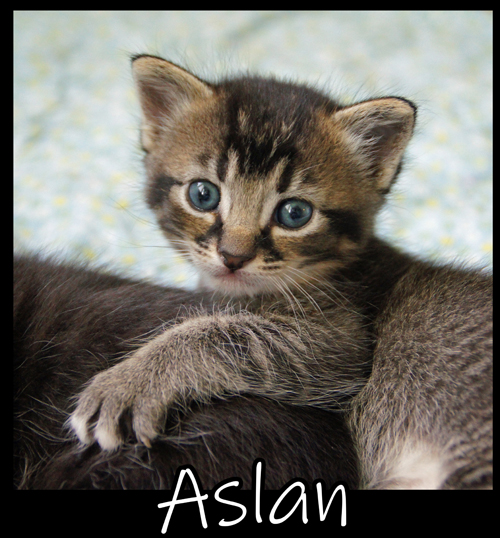 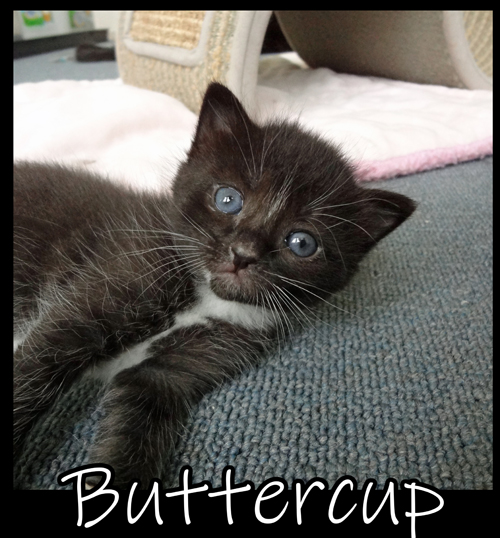 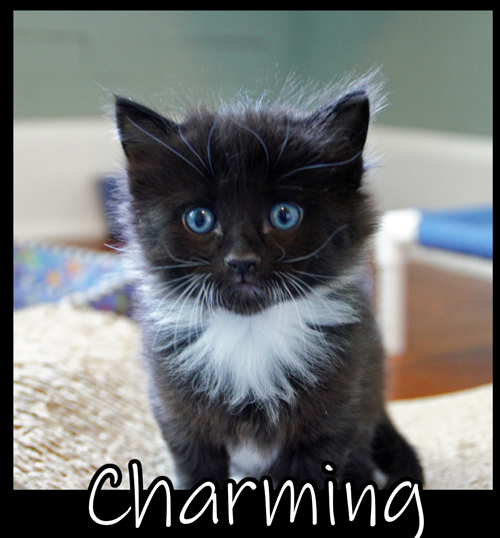 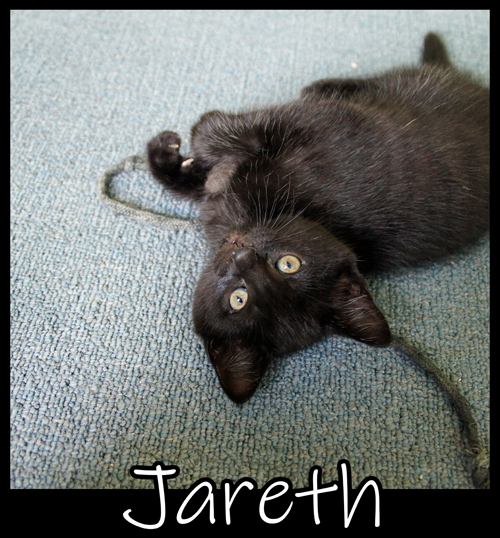 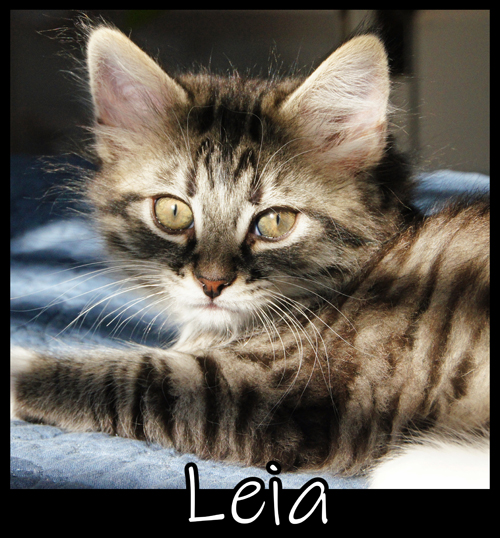 You can read about Kate beginning here (there are links at the top or bottom of each entry; click on the one on the right to take you to the next one).

You can see all the pictures of Kate and her babies over at Flickr or scroll through them below. 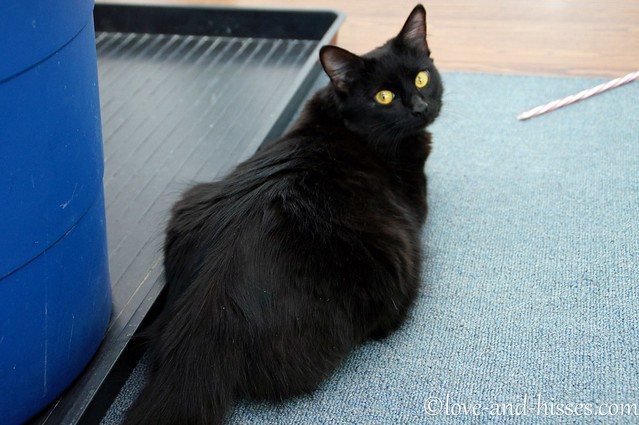